Jason Sudeikis on Globes hoodie: ‘I was neither high nor heartbroken’

Jason Sudeikis has a new addition to his ever-growing sweatshirt collection, and this time, it has a meaningful message.

After Sancho, Rashford and Saka missed their penalty kicks during Sunday’s Euro 2020 final — clinching a win for Italy — racist comments flooded in on social media.

A mural of 23-year-old Rashford, who is a dedicated public servant, was also vandalized on Sunday evening.

England’s Football Association denounced the attacks. “The FA strongly condemns all forms of discrimination and is appalled by the online racism that has been aimed at some of our England players on social media,” its statement read.

“We could not be clearer that anyone behind such disgusting behaviour is not welcome in following the team. We will do all we can to support the players affected while urging the toughest punishments possible for anyone responsible.” 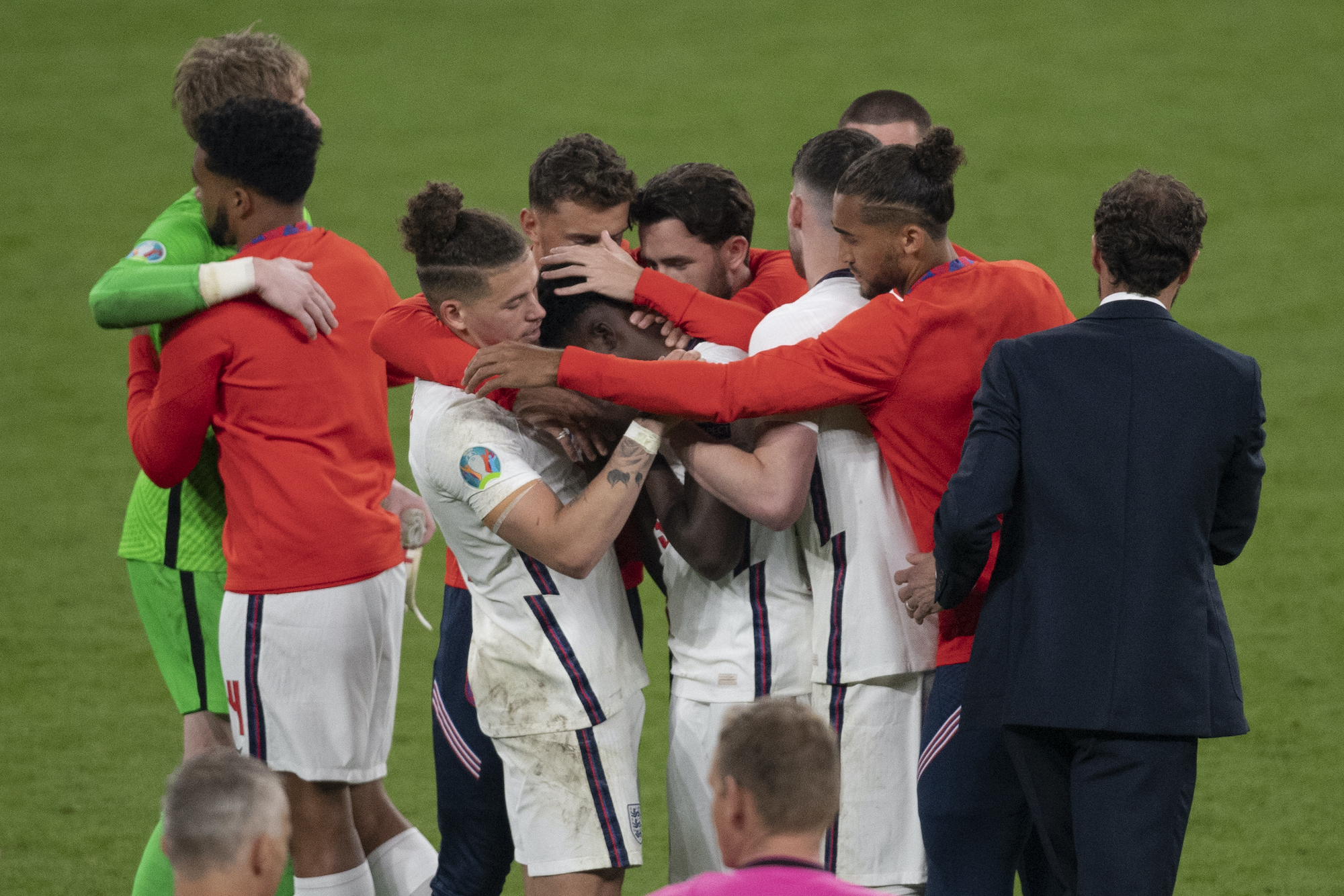 It’s not the first time Sudeikis has made a statement with his choice of attire. At the 2021 SAG Awards, he donned a Gucci sweater that read, “My Body My Choice.”

Known to choose comfort over couture, the comedian also made headlines with his tie-dye hoodie at the 2021 Golden Globes, and similarly chose sweats for the Critics’ Choice Awards. 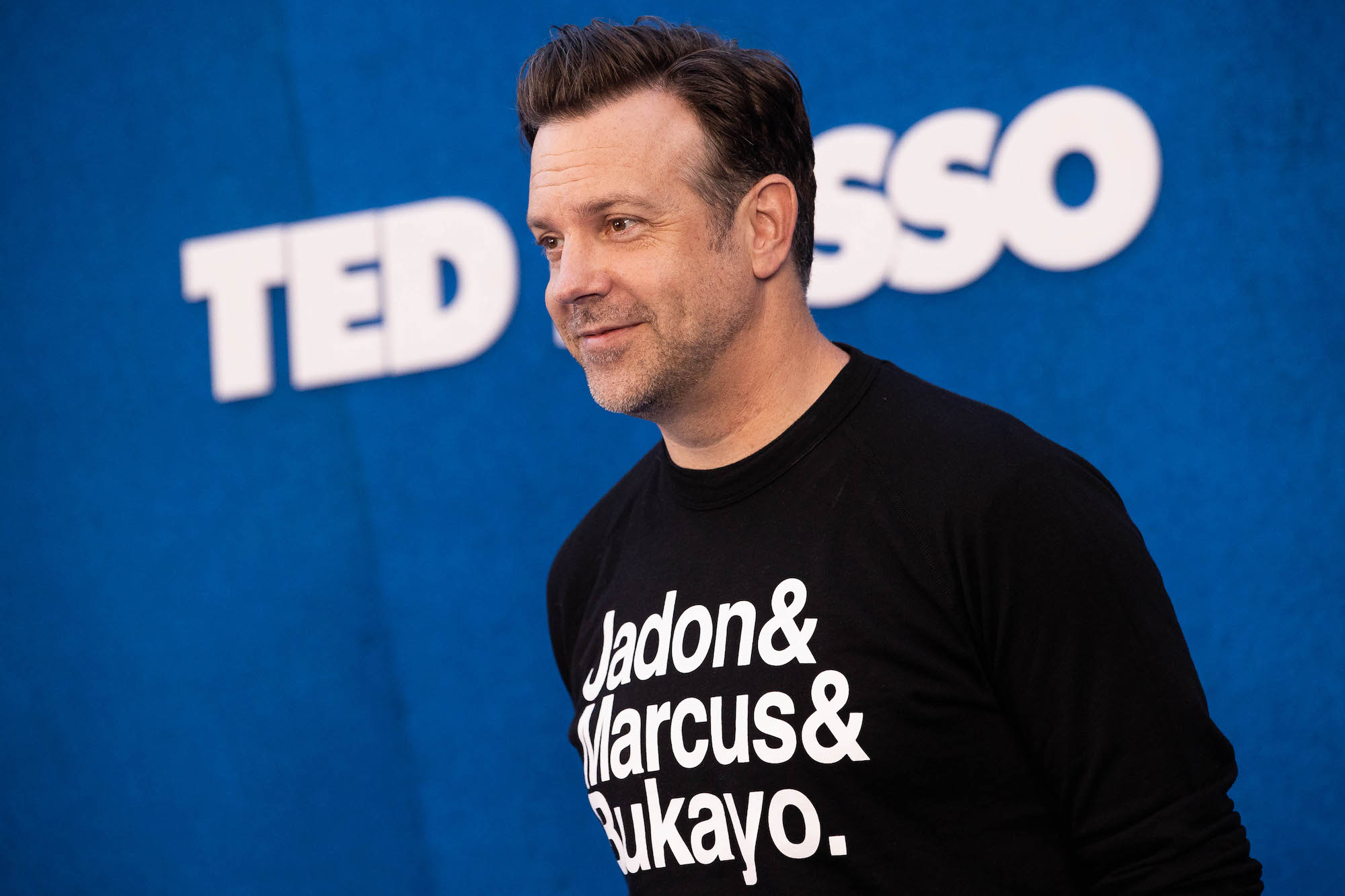