Jason Sudeikis broke his silence on his split from ex-fiancée Olivia Wilde, saying he hopes the end of their relationship will make more sense in the future.

“I’ll have a better understanding of why in a year,” he said in GQ’s August issue, “and an even better one in two, and an even greater one in five, and it’ll go from being, you know, a book of my life to becoming a chapter to a paragraph to a line to a word to a doodle.”

The former “Saturday Night Live” star confirmed the pair “split up in November 2020″ after more than seven years together and two kids: 7-year-old Otis and 4-year-old Daisy.

Just two months after Sudeikis, 45, and Wilde, 37, called things off, she was spotted with Harry Styles — who is 10 years her junior. The new romance sparked a media frenzy.

Sudeikis told GQ that the entire experience is something you “either learn from or make excuses about.”

“You take some responsibility for it, hold yourself accountable for what you do, but then also endeavor to learn something beyond the obvious from it,” he said.

A month after Wilde and Styles, 27, began to make headlines, Sudeikis made news himself by appearing at the Golden Globes’ virtual ceremony wearing a tie-dye hoodie.

He won best actor in a comedy for “Ted Lasso” but sparked questions over whether he was high due to his stuttering and rambling acceptance speech. 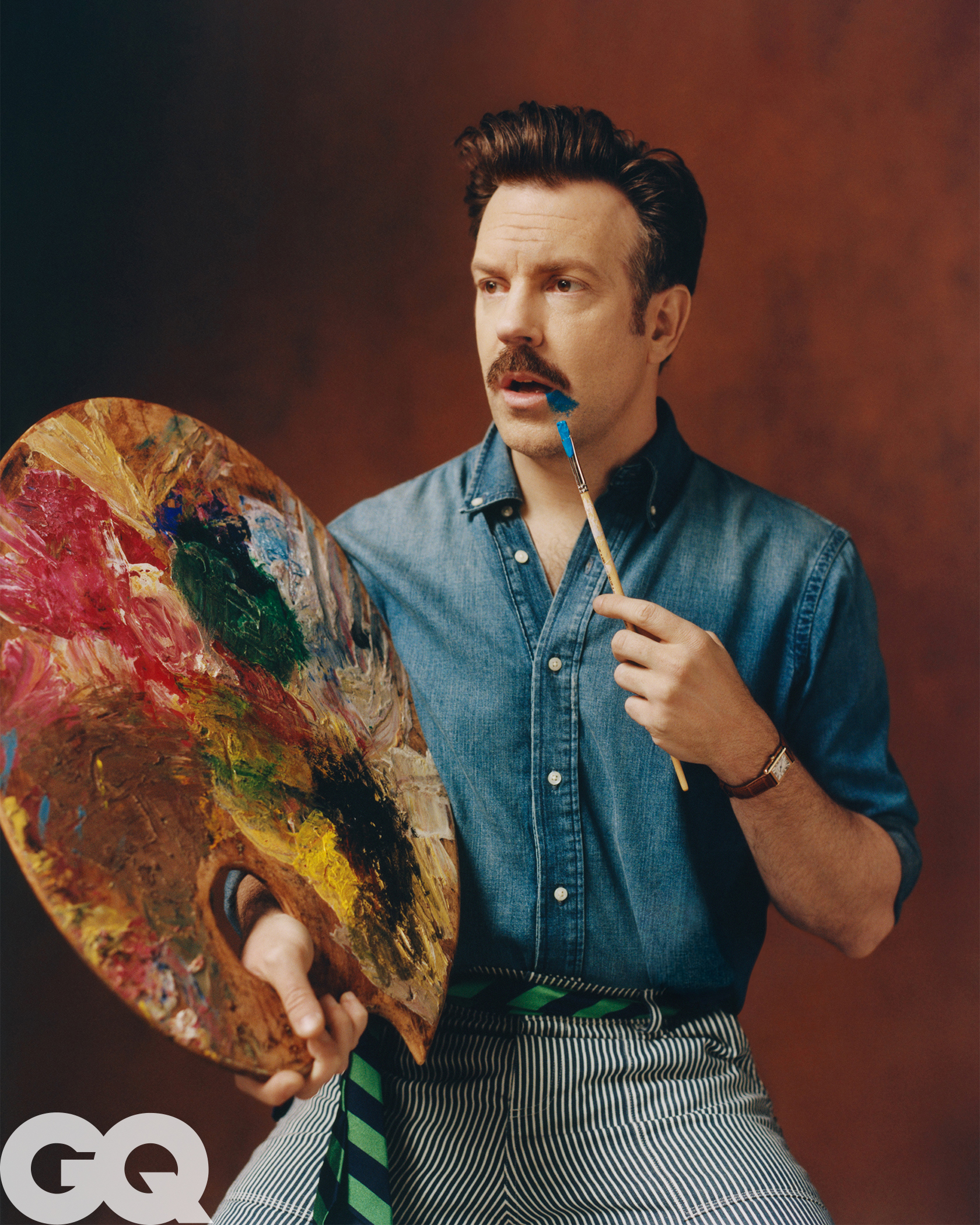 At the time, there were rumors he was still heartbroken over the split and not ready to date anyone new himself.

“I was neither high nor heartbroken,” Sudeikis clarified to GQ. “So yeah, it came off like, ‘This is how I feel. I believe in moving forward.’”

He added, “I wore that hoodie because I didn’t wanna f–king wear the f–king top half of a Tom Ford suit. I love Tom Ford suits, but it felt weird as s–t.”

The comedian has seen much success from “Ted Lasso,” which is now in its second season. The AppleTV+ series is about an American football coach who moves to England to coach a soccer team while experiencing a falling out with his wife.

Sudeikis shared that he and Wilde had developed the concept together while at dinner in 2015, which — in hindsight — he questions whether it was some form of manifestation.

“I wonder if that’s true,” the actor told the mag. “I mean, isn’t that just a little bit of what Oprah [Winfrey] was telling us for years and years? You know, manifestation? Power of thought? That’s ‘The Secret’ in reverse, you know?” 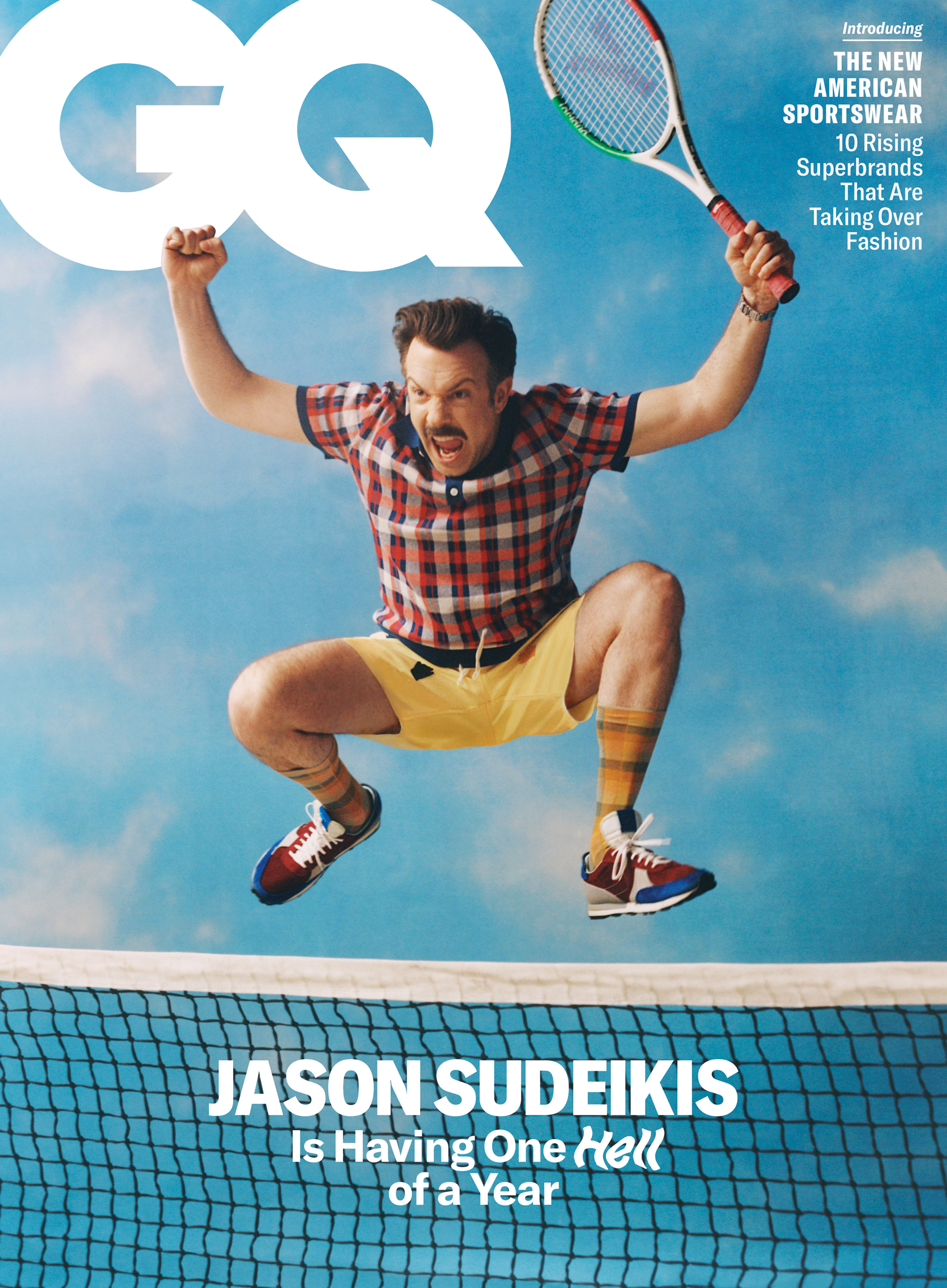 Despite the ups and downs over the past year, Sudeikis said he prides himself on how he’s overcome the pitfalls.

When asked how he did it, he responded, “I don’t know. It’s just how I landed.”

In June, Sudeikis was photographed for the first time with girlfriend Keeley Hazel.