Moving forward — and looking out for everyone. Jana Kramer has been spotted with Jay Cutler on multiple occasions following her split from Mike Caussin, but she’s very much concentrating on what’s best for herself.

Inside Kristin Cavallari and Jana Kramer’s Past, Surprising Connections

“The relationship with myself is the one that I’m the most focused on right now, because I think that’s just the one that I have to heal the most,” the “Voices” singer, 37, told Us Weekly exclusively on Wednesday, September 29, while promoting her new single. “It’s hard to love yourself when you’ve been told so many things. I think for me, it’s now just [about] doing the work and trying to get better and trying to listen to my gut more and not go back to the same well that tried to poison me.”

Kramer noted that she is friends with Cutler, 38, but didn’t comment further on the situation with his estranged wife, Kristin Cavallari.

“I have respect for everyone,” the One Tree Hill alum said. 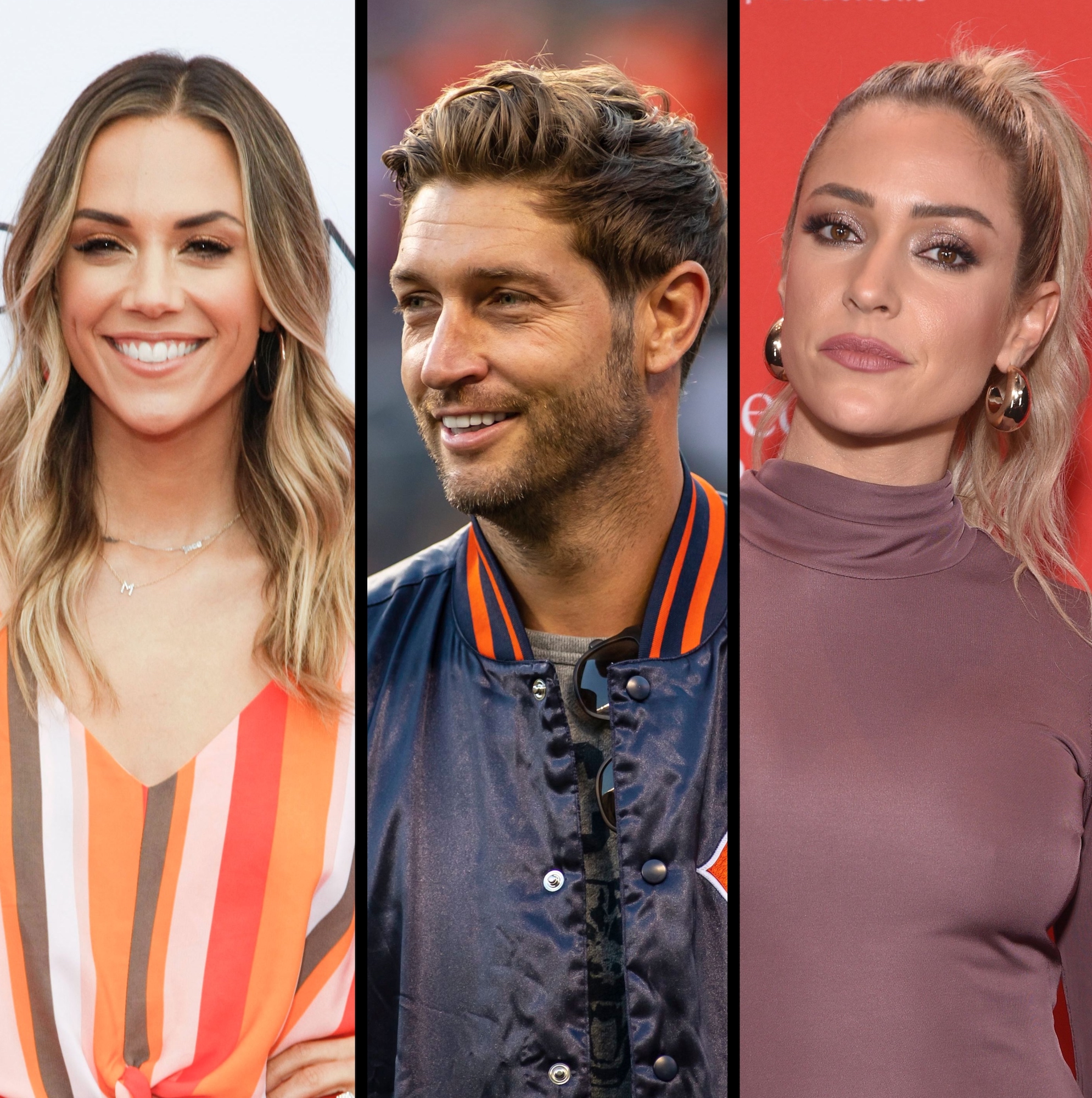 The Uncommon James designer, 34, and the former NFL quarterback announced their split in April 2020. After he was spotted on a date with the Lifetime actress in Nashville earlier this month — shortly after Cavallari was linked to Chase Rice — a source told Us that the former Hills star “blocked” the “I Got the Boy” singer on social media.

Everything Jana Kramer Has Said About Healing and Heartbreak

“She wouldn’t have blocked her if she wasn’t good friends with her,” one insider said, while a second claimed the actresses “have only met a few times in person at events for work” and were never “friends.”

Kramer and Cutler have not been hiding their new romance. An eyewitness exclusively told Us that the pair “acted like a couple” during the VIP Opening of The Supper Club at The Twelve Thirty Club in Nashville, Tennessee, on September 22, showing PDA and dancing together. 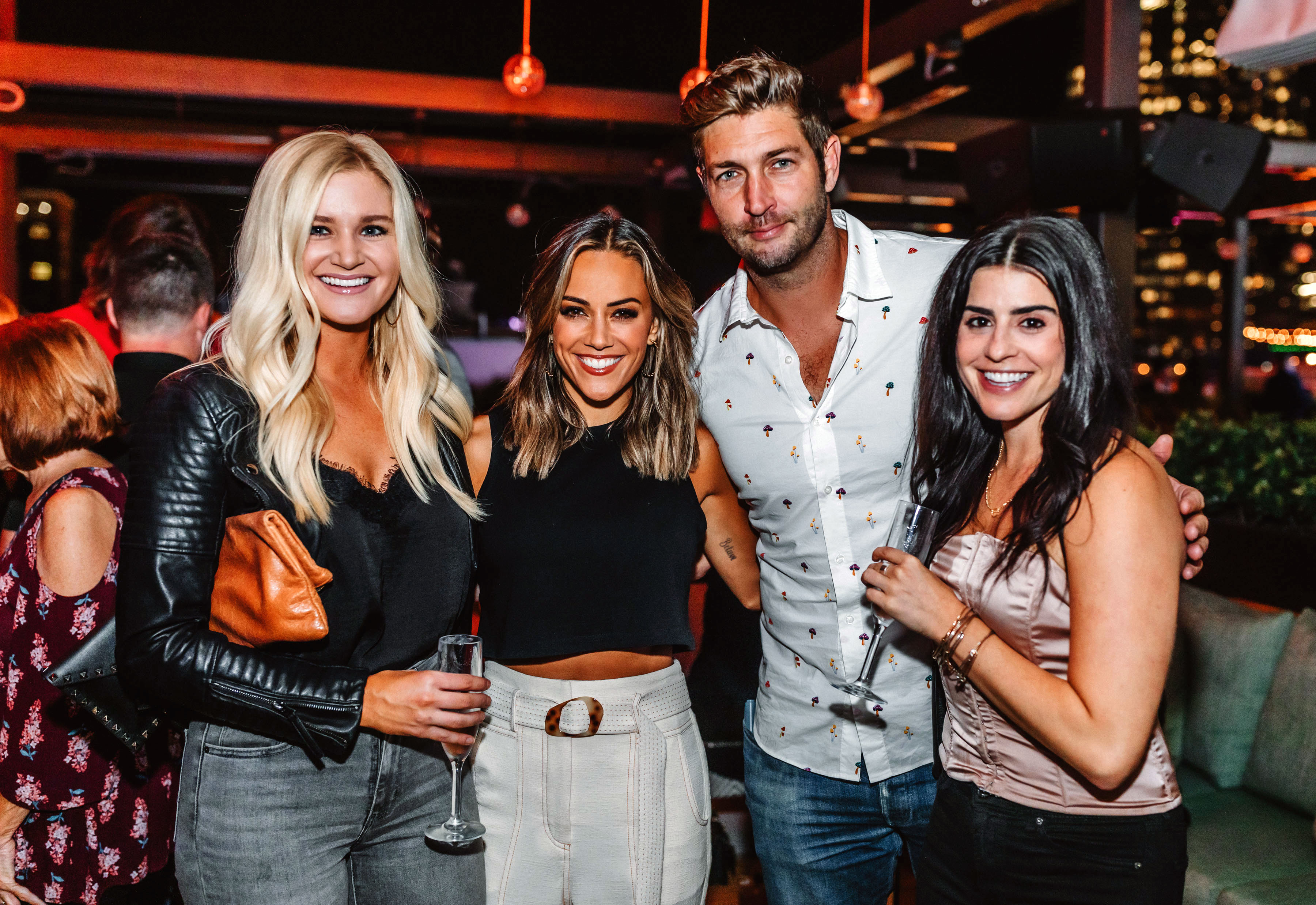 While the Christmas in Louisiana star didn’t confirm she’s dating the former football player, she noted that she’s still hopeful about finding love — and that’s where her new song came into play.

Jana Kramer and Mike Caussin’s Divorce: Everything We Know

“Those [negative voices] aren’t the voices that you should be listening to because there is someone out there that will cherish every part of you that will give you what you need and not to settle for anything less,” the Soccer Mom Madam star said. “And honestly, like, to know that you’re OK — either way alone or in a relationship, that’s part of the work too. So just know that it does get easier in time because, and I’m almost six months out of my divorce and I still have days that I cry because I’m upset about it. I think it’s normal. Give yourself the time to cry. Like my therapist said, cry about it and get up and go for a walk, call a friend, do something fun.”

Earlier this month, Kramer, who shares two children with Caussin, 34, noted that she’ll be more private in her next relationship.

“I’ve learned the lesson of being almost too open in my words,” she told ET at the time. “I mean, obviously I’ve said a lot of things on the podcast, ‘Whine Down,’ and it kind of burned me with my last relationship, and I’m scared to talk about any relationship that isn’t gonna [last]. … I just want to keep things close to me cause if not they will get so picked apart. I just wanna be careful about that because I feel like I got really burned sharing too much of my last relationship, so I wanna keep things a little closer to my chest.”