Makeout mishap! Jamie Otis still remembers the moment she stopped Ben Flajnik from going in for a kiss on The Bachelor because he was coming in too hot.

Former ‘Bachelor’ and ‘Bachelorette’ Leads: Where Are They Now?

The 35-year-old reality star exclusively told Us Weekly during a game of “Reality TV Regrets” that she doesn’t feel bad about teaching Flajnik, 39, how to smooch, but it was a bold move.

“Oh, my goodness, I can’t believe we’re going there. That was literally a decade ago,” Otis explained of the uncomfortable 2012 TV kiss. “I still blush over this. How could you not? I honestly have zero regrets.” 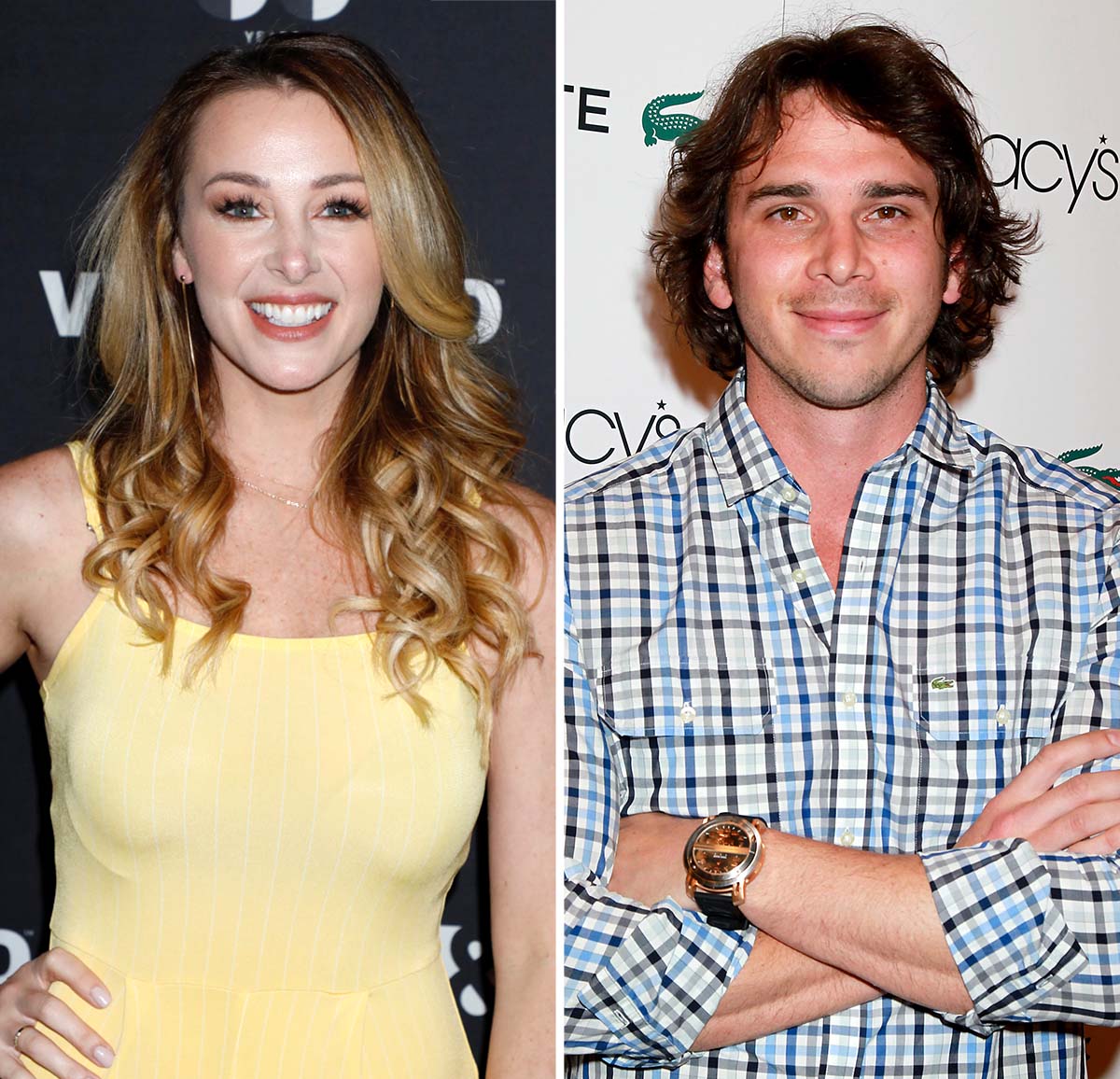 The Bachelor Pad alum recalled the California native coming in toward her with his mouth wide open, which is why she put her hand out and directed him on national television.

The Wifey 101 author joked, “I don’t like the way he kissed, obviously,” adding that the failed romance “led me to my husband so I’m OK.”

Flajnik, for his part, got engaged to Bachelor winner Courtney Robertson, but they called it quits in October 2012. Otis, on the other hand, found love on a different reality series, Married at First Sight, which premiered in 2014.

While the registered nurse went on to marry her TV match, Doug Hehner, she has mixed feelings about telling her now-husband that she wasn’t attracted to him the first time they met.

“I have no regrets for saying that. I wouldn’t have wanted to lie to him because we’re filming a TV show,” the mother of two, who shares daughter Henley, 4, and son Hendrix, 7 months, with Hehner, 38, told Us. “Obviously, I was on The Bachelor and that seemed very staged a bit to me. I thought going into Married at First Sight was different.”

She recalled panicking on her wedding day because she “really put so much faith and trust in the experts” and was surprised by their choice for her initially.

“Why was I so shallow — and instantly [freaked out] when I saw him, [saying], like, ‘No, that can’t be true’ — I don’t know,” the New York native admitted. “But you live and you learn. What I have learned is that brutal honesty is unnecessary.”

Watch the exclusive video above to see whether Otis regrets anything about her and Hehner’s first year of marriage — or their early days together.