Jack Charlton has died at his Northumberland home, his family has said. The football legend was part of England’s winning World Cup team in 1966.

It was announced Jack died peacefully at his home on Friday.

A statement said: “Jack died peacefully on Friday 10 July at the age of 85. He was at home in Northumberland, with his family by his side.”

The football star was best-known for his impressive career in football.

He leaves behind his wife Pat Kemp and three children. 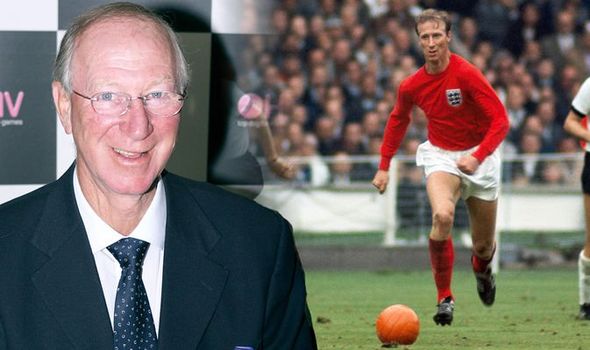 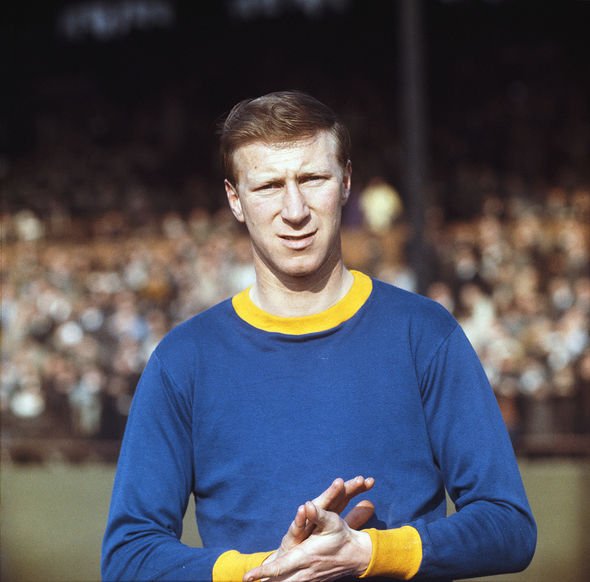 What was Jack Charlton’s net worth?

Jack had an impressive career that lasted for nearly 50 years.

The football star had a whopping fortune anywhere between £1million and £4million, according to Trend Celebs Now.

He was born in Ashington, Northumberland into a footballing family.

While he is best known for his skills on the pitch, Jack first started making money working in the mines aged 15.

However, he soon took a successful trial with Leeds United and joined the youth team.

Jack showed his loyalty for the team and stayed with them for 23 years.

He played for Leeds United from 1950 to 1973 and helped the team achieve success by winning a number of titles. 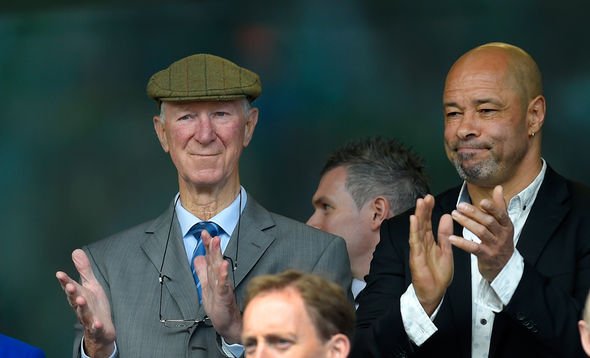 The talented athlete was called upon to join the England team in 1965.

While playing for his country, Jack scored an impressive six goals in 35 international games.

He was also on the winning team in the World Cup final in 1966.

The following year, Jack was recognised for his talents and was named the 1967 Football Writers’ Association Footballer of the Year.

After retiring as a footballer in the 1970s, he continued to earn his fortune by working as a manager. 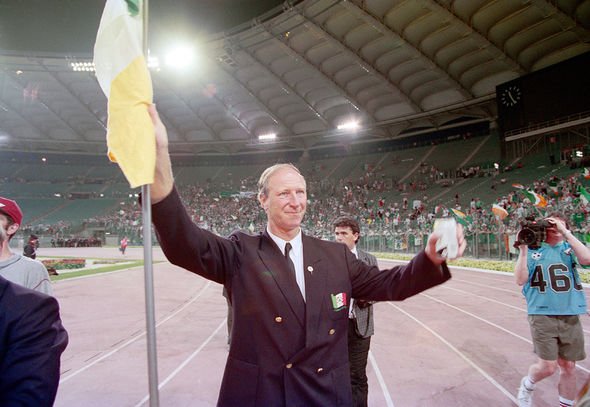 Over the next 30 years, he worked as a manager for clubs including Middlesbrough, Sheffield Wednesday and Newcastle United.

He also helped coach the Republic of Ireland national team and led them to the quarter finals of the 1990 World Cup.

In 1996, Jack resigned from the role and went into retirement.