A WELLY fanatic has revealed that he splashed out nearly £30,000 on the rubber boots – but says his massive collection is now worth a fortune.

John Van Kleef, 57, says he is sick and tired of wellington boots only being seen as something women wear. 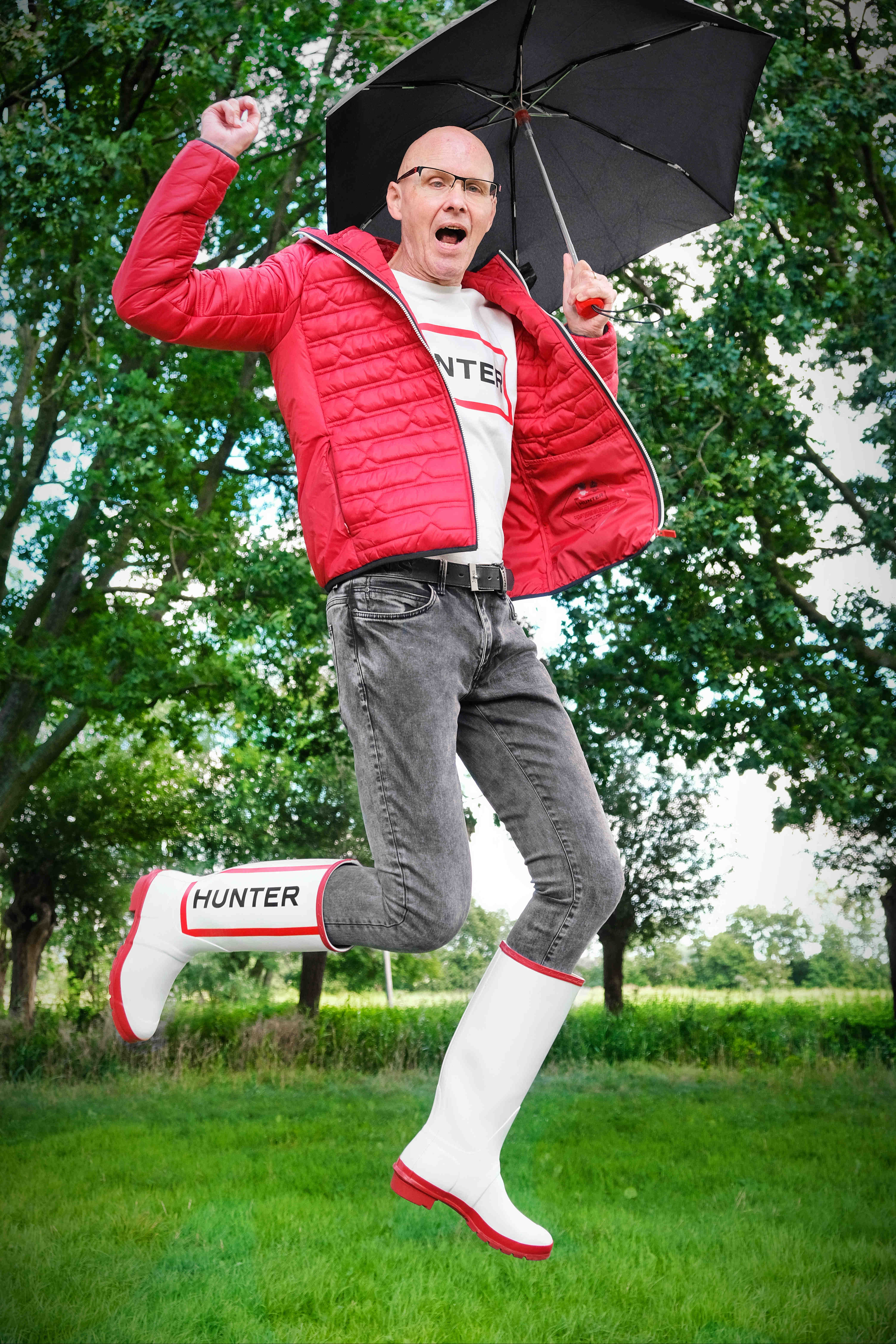 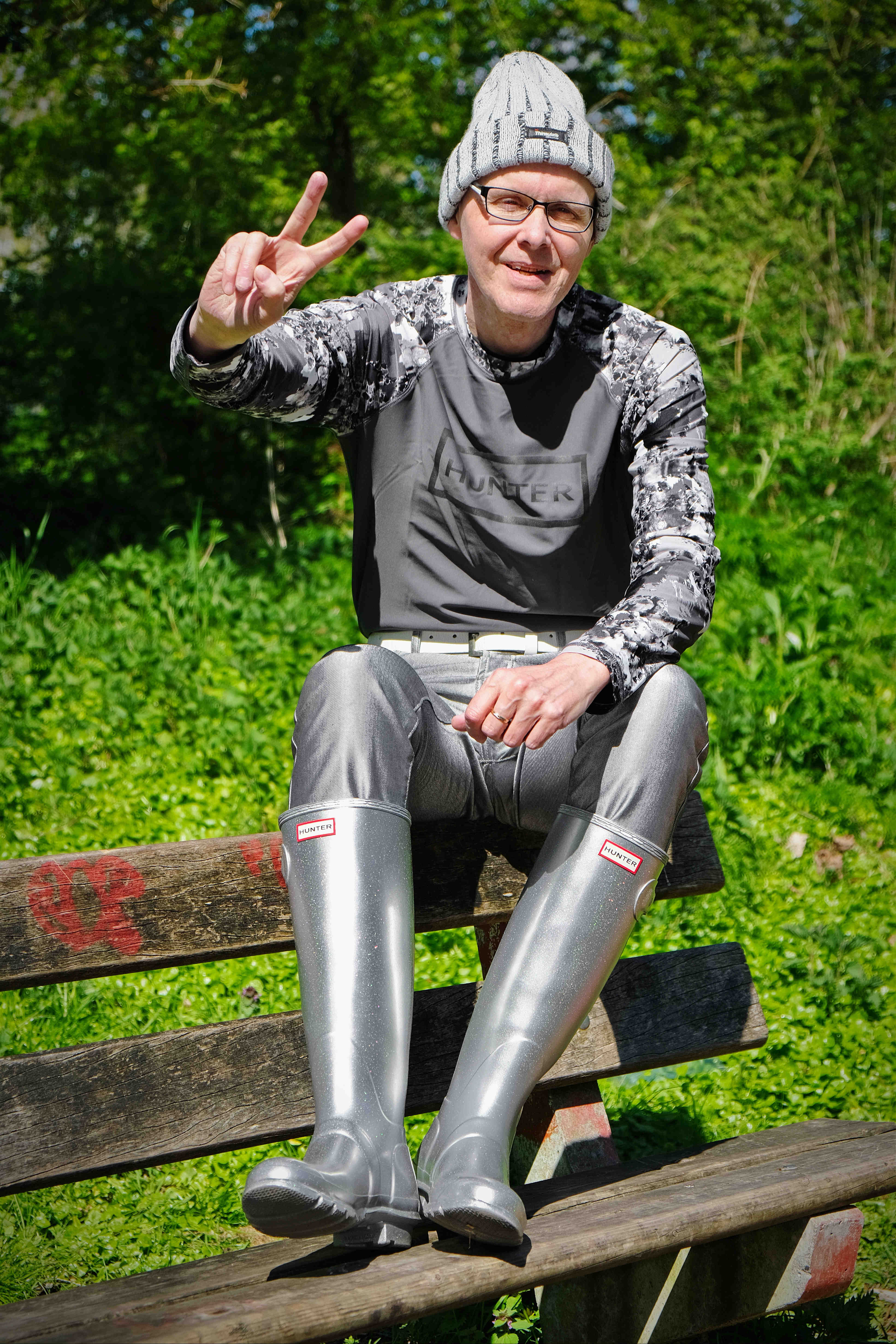 The welly-obsessed 57-year-old at one point had 500 pairs crammed into his home – and once forked out £600 on a single pair by classic brand Hunter.

The music teacher has been hoarding welly boots for 30 years and says splashing through puddles in his first pair is one of his earliest memories.

He said: “I look upon wellies like a piece of art. 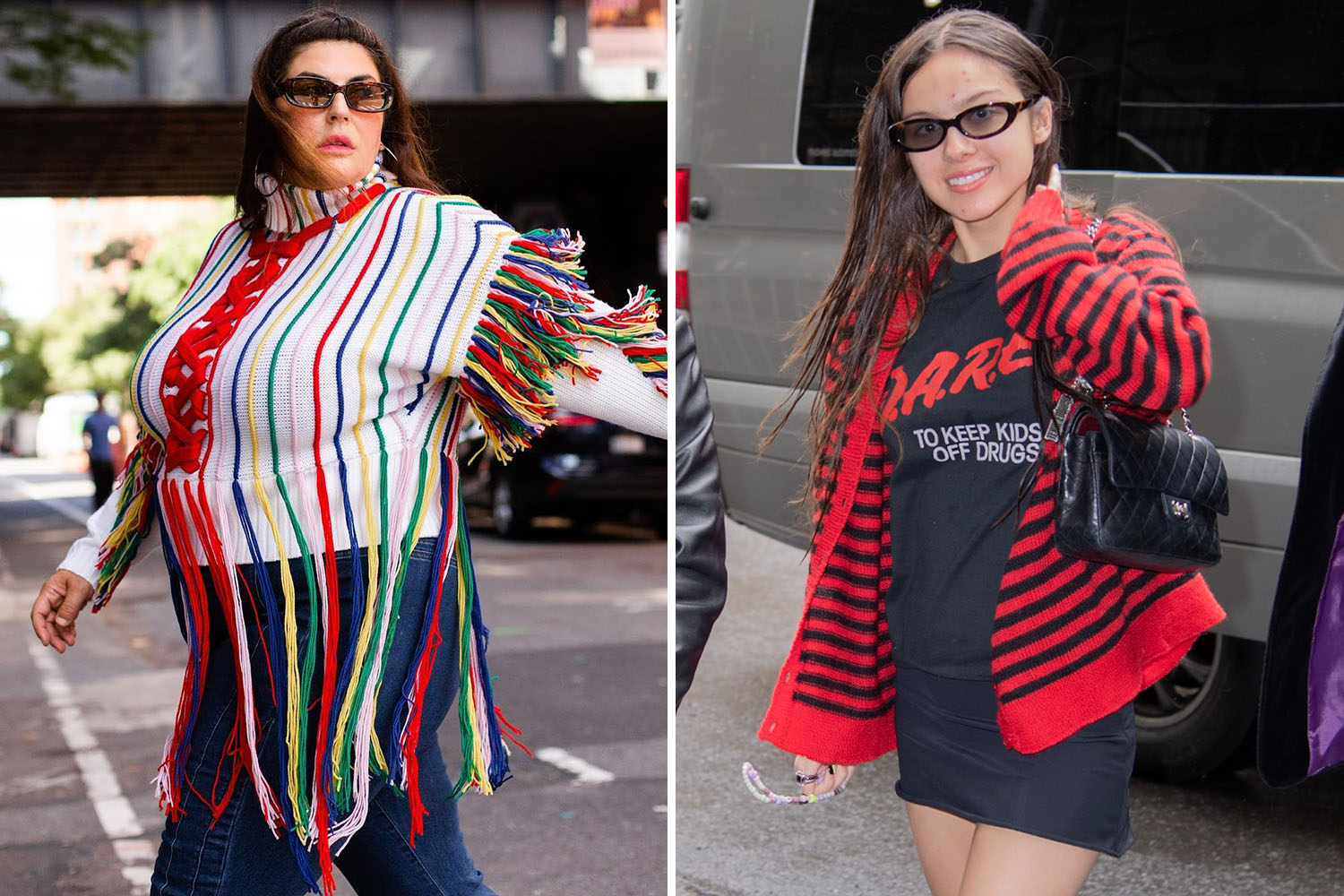 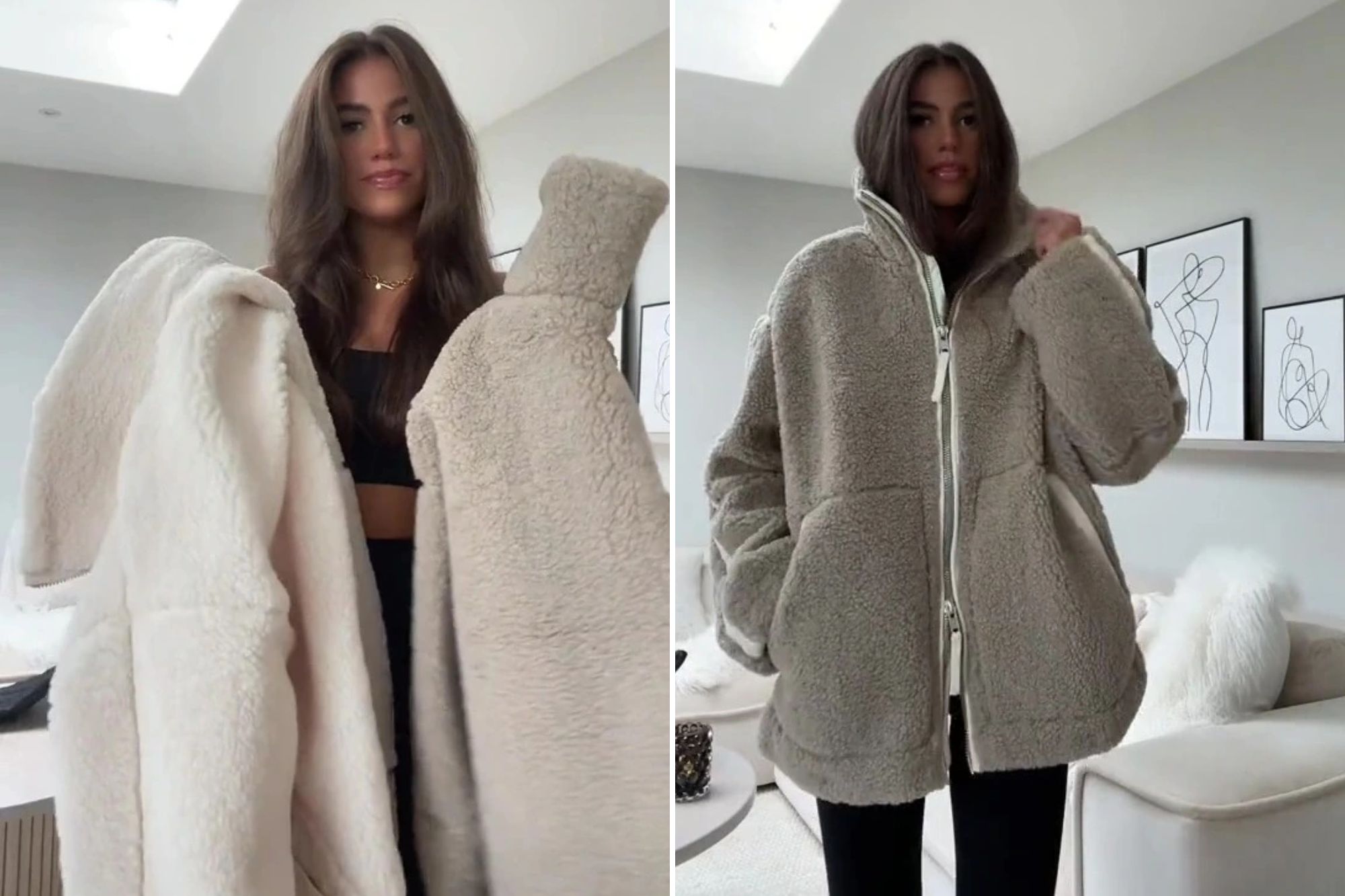 “Of course nothing is further from the truth – and it's the same when it comes to wellies.

“I have fond memories of splashing through puddles, right throughout my childhood and teenage years.

“Growing up was never my thing. And that has never changed; wellies keep me young at heart.”

John recently moved house and says he was forced to crop his welly collection to just 200 pairs, selling dozens of pairs off to fund the move. 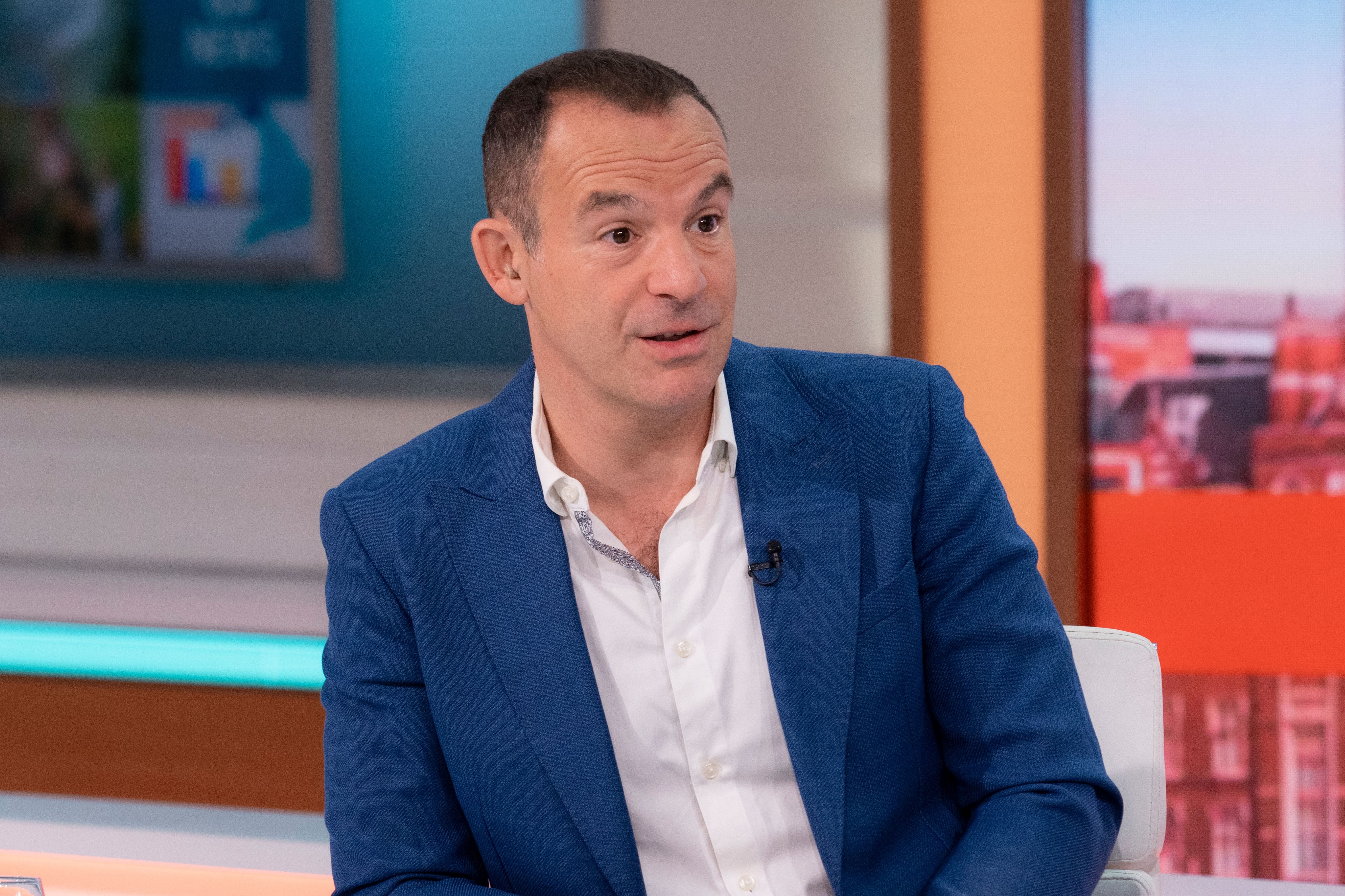 And since his recent move, he now has a dedicated ‘welly room’ where he keeps his pricey collection – and continues to wear the wellies every single day.

Alongside building his own impressive collection, John also makes a fortune trading pairs online, buying them at a knock-down price to sell to other welly-mad collectors online.

His most expensive pair were Hunter ‘Coarsefisher’ waders, which haven’t been manufactured for years and which John paid more than £600 for.

And he was stunned when he put a pair of £27 PVC Marks & Spencer wellies on eBay – only for the bidding to close at £900 thanks to a collector from Brazil.

His favourite brand is the classic British label Hunter, and he has 60 pairs of Hunter ‘tall’ wellies in the same model but different colours.

He also has pairs from brands such as Aigle, Barbour, Joules and Le Chameau, as well as cheapie colourful pairs from ASDA.

John, who splits his time between Preston, Kent, and Gouda in the Netherlands, added: “I have been collecting for almost 30 years now.

“I get very creative in buying and selling – whenever I see a pair that are not interesting to me personally but do represent a certain re-sale value, I would buy and then re-sell it on websites like eBay and other second hand trading places.

“That way, my welly collection is financially largely 'self supported'. If I had to name an amount that I’ve spent, it would be close to £30,000.

“When I see a beautiful pair of wellies I simply want to add them to my collection.

The Wellington boot was originally a type of leather boot adapted from Hessian boots, a style of military riding boot.

They were worn and popularised by Arthur Wellesley, 1st Duke of Wellington and became a staple of practical foot wear for the British aristocracy and middle class in the early 19th century.

But despite their sartorial history, John says his biggest annoyance is bright and colourful boots only being seen as a female thing.

He said: “Somehow the fashion industry thinks that men either have to wear trainers or 'classy' leather shoes.

“Wellies for men are regarded upon by the industry as being only for gardening or farming purposes which is so unfair.

“Even up to the early 1900s and right up to the Second World War it was very common for men to wear tall boots and wellies out in public.

"It really bothers me that the general consensus is that men should only wear green, blue or black wellies and only for mowing the lawn, whereas for woman there is no limit to the colours or the purposes for wearing them.

“In the end, a welly is nothing more than a piece of protective footwear. A boot is not male nor female.

“Of course I get weird looks at times. I think that's a shame. Everybody is unique, and everybody should style him or herself in a way that they are happy with.” 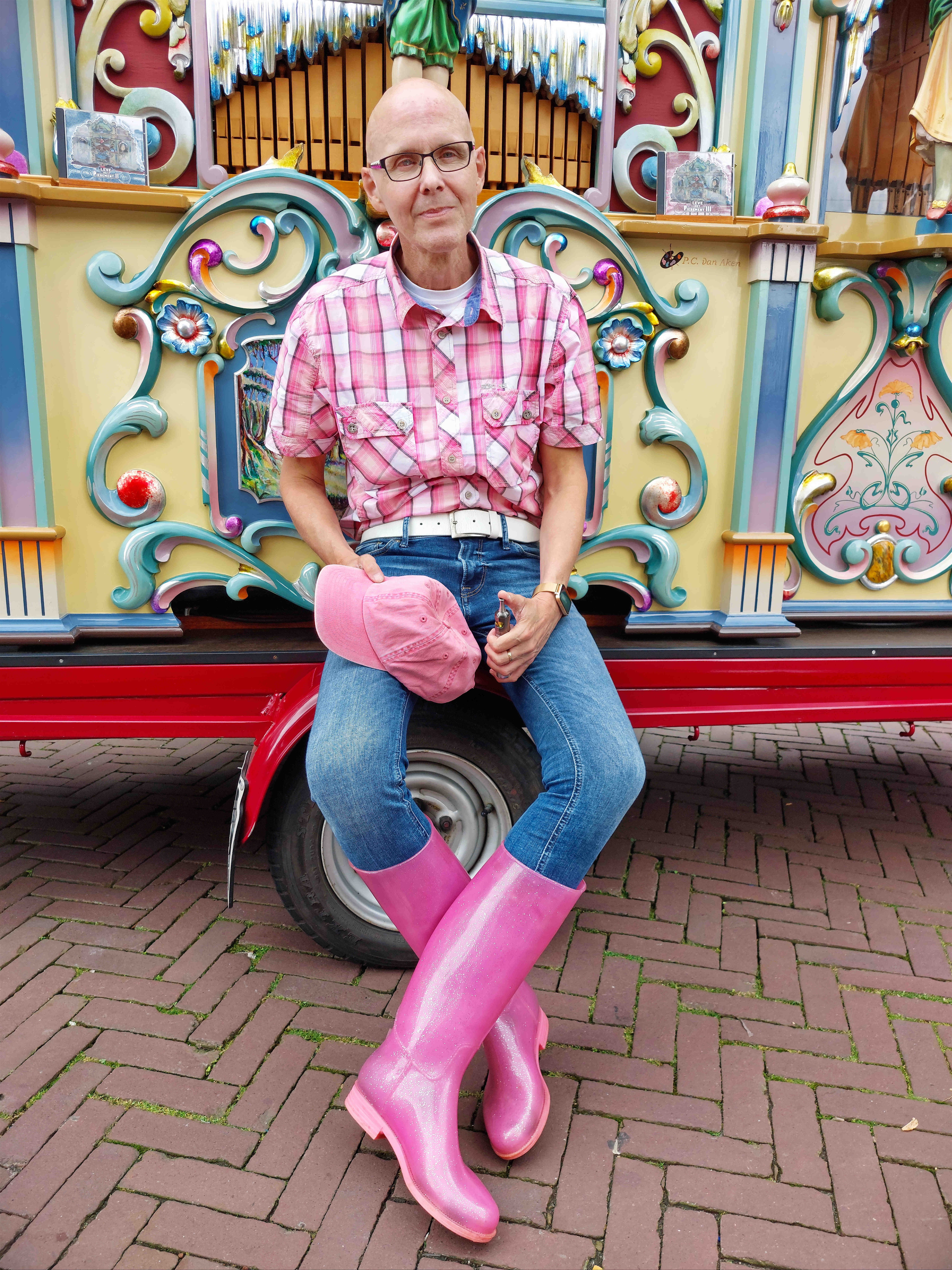 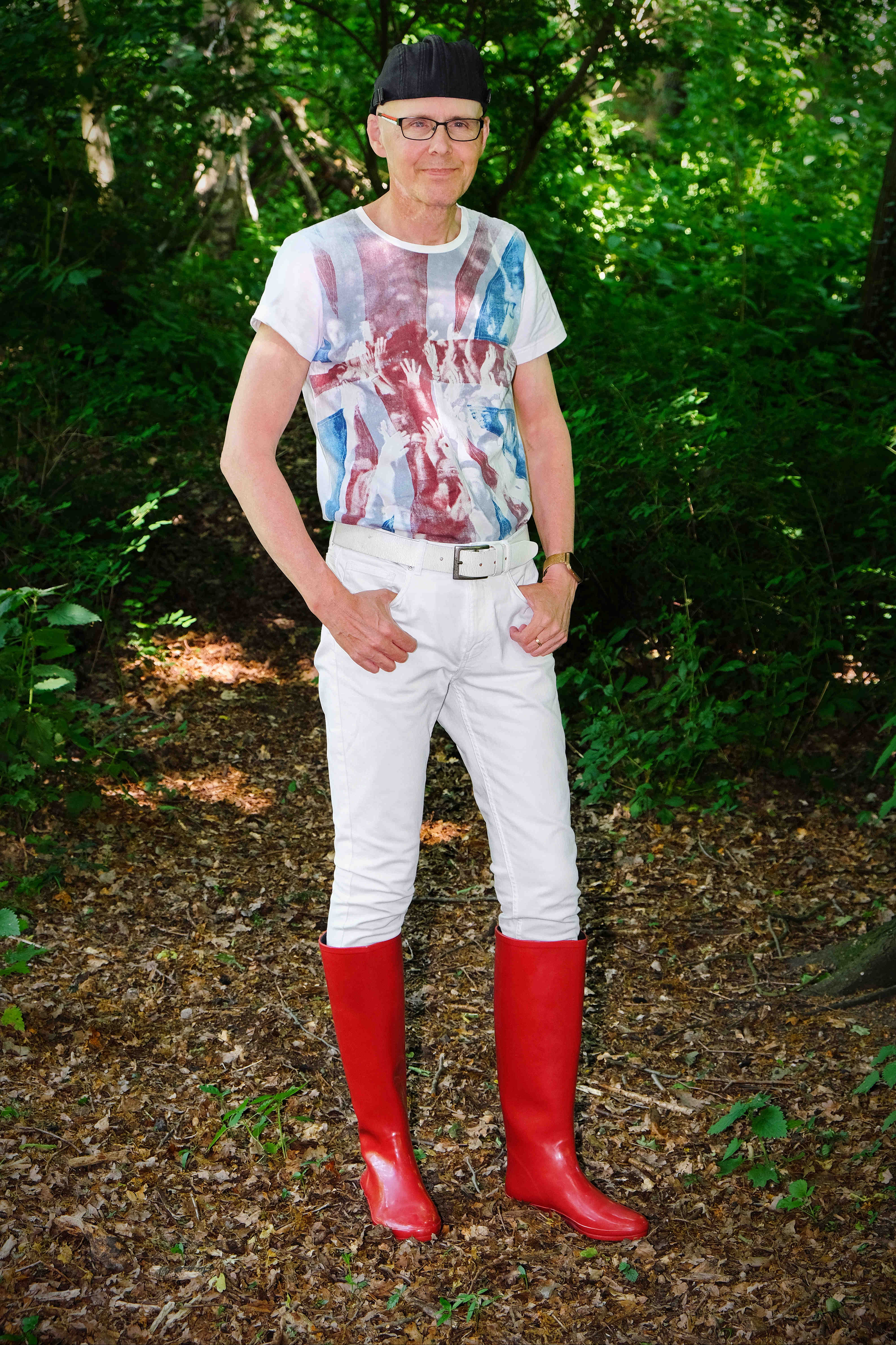