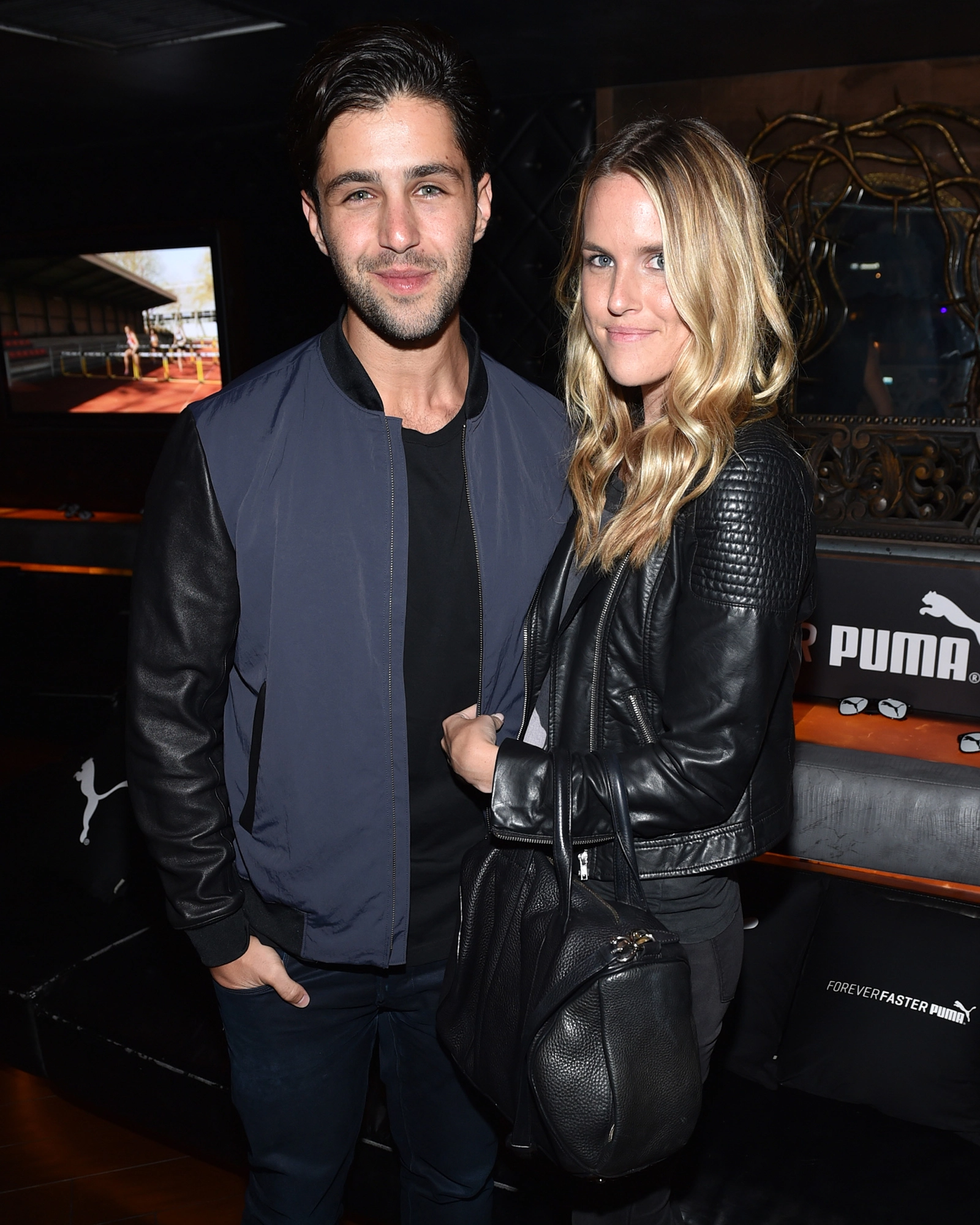 Baby bliss! Josh Peck revealed that he and wife Paige O’Brien have welcomed their second child together, a baby girl.

“Shai Miller Peck,” the Drake & Josh alum, 35, wrote via Instagram on Friday, October 14, alongside a photo of the little one lying in bed, wearing a grey onesie. The newborn was joined by her older brother, Max, who Peck and the cinematographer, 31, welcomed in December 2018.

O’Brien also shared several photos of baby Shai on her own account, including a sweet black-and-white snapshot of the 3-year-old kissing his little sister on the forehead. 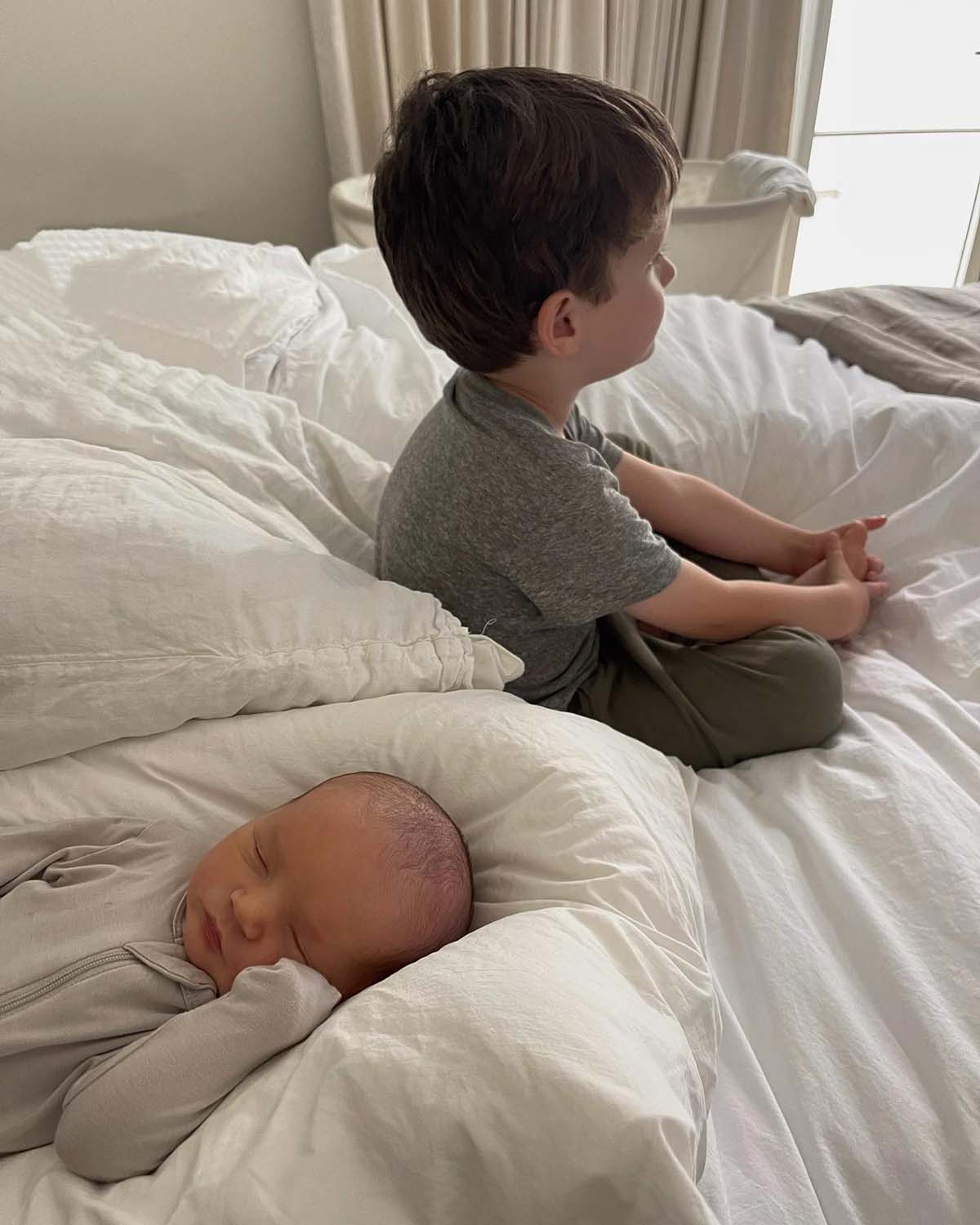 The couple — who tied the knot in June 2017 — announced that they were expecting their second child in June, when O’Brien shared a photo of her cradling her belly while on a trip to Puglia, Italy. The How I Met Your Father star jokingly asked, “Is mine or no?” in the comments.

Since Max’s birth, Peck has frequently gushed about the toddler on social media. “If life is a simulation, kids are certainly the best part,” the Amanda Show alum wrote via Instagram in December 2021, alongside a photo of himself kissing the grinning toddler on his cheek. “Happy 3rd Birthday Maxi, you make your mom and my heart sing.”

Peck previously opened up about how becoming a father has helped him become more patient. “He’s figuring out his place on this earth too. He’s pushing his limits and trying things. I’ve learned that from my wife, really,” The Wackness actor explained in an August 2021 episode of “The School of Greatness” podcast. “I always imagined that I would puff up on my kid and be like, ‘Here are the rules and I’m gonna teach you how to be a man.’”

Peck continued: “In reality, it’s about me being nonreactive and giving him gentle guidance about what’s right and what’s not. Obviously, you still have your bottom lines … and my wife leads by example in that way.”

In his memoir, Happy People Are Annoying, the New York native credits his sobriety with helping him become a better husband and father. Peck got sober in 2008 and has continued to attend Alcoholics Anonymous meetings and work with his sponsors in the decade since.

“I don’t speak in absolutes because I’ve known too many people whose life got too good too quickly and suddenly a drink didn’t sound that bad anymore,” the former child star wrote, noting that he was approaching his 13th year of sobriety while working on the book. “So, in sticking with the whole one day at a time of it all, I cannot guarantee that I will die sober, but I can guarantee that I will go to sleep tonight without a drink.”

Stars Who Revealed They Got Sober

He concluded, “I’ll tell you that today I still go to meetings regularly, I have a sponsor whom I speak to regularly, and a group of sober people who are my best friends. Everything good in my life is because of sobriety.”