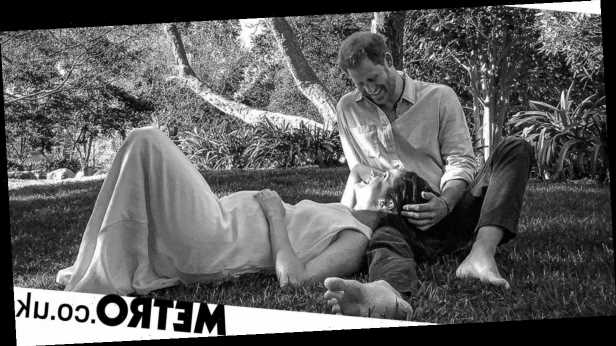 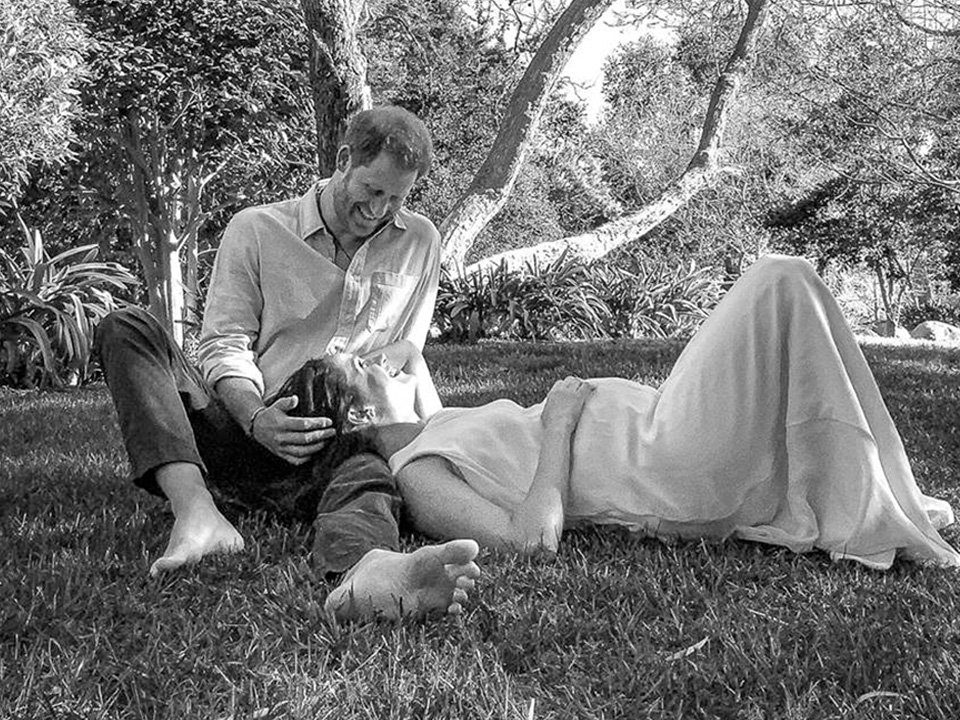 When Prince Harry and Meghan Markle announced earlier this week that they are expecting another baby, I couldn’t help but remember the devastating news of Meghan’s miscarriage last year.

When Meghan shared the heartbreaking details of losing her baby in an open letter in the New York Times last November, she described miscarriage as ‘unbearable grief’ and her emotive lines including, ‘I knew, as I clutched my firstborn child, that I was losing my second’ rippled around the world.

Sadly many women knew exactly how she felt – and my heart in particular went out to her as, unfortunately, it’s a situation I’m all too familiar with.

Although I don’t know how a miscarriage feels while your first child is in front of you, I do know what the physical pain and grief feels like; to feel a pregnancy slipping away and not be able to do anything about it.

I’ve experienced both the sad loss of turning up to a scan and finding no heartbeat, to the bloody scenes of losing an early pregnancy on the bathroom floor. Each experience is gut wrenching; you feel helpless as there is little you can do in any miscarriage situation to change the outcome.

So this weekend, as I saw Harry and Meghan’s announcement of delightful news spreading across news channels and social media, I felt happy for them – despite some of the criticism laid at their door for courting publicity – I only felt empathy as I know how hard it is to celebrate a pregnancy when you have suffered a loss too.

While Meghan and Harry’s announcement pictures show a seemingly carefree couple, there is also a fear and a worry that comes with announcing a pregnancy after miscarriage. I’ve seen many well wishers sharing comments such as ‘fingers crossed everything goes well for you’; it’s a stark reminder that it can go the opposite way.

Around one in four pregnancies end in miscarriage in the UK – that’s around a quarter of a million each year – and often it can be without a cause to explain why. I’ve unfortunately lost multiple pregnancies in the first trimester (the first 12 weeks) and almost as soon as I found out my happy news it was taken away again.

The lack of reasons or answers can sometimes be the hardest pill to swallow as you have no understanding of why it ended, and no reassurance that future pregnancies won’t end like it again. It means when you see that positive result on your pregnancy test in future, you quickly realise that it can disappear again without warning.

The phrase ‘everything happens for a reason’ is often said in these situations and I’ve found it infuriating; as though my unborn baby was taken away for a just cause when that isn’t how it feels. That child was wanted and wished for, and yet there was no medical reason for why the pregnancy ended; and often shortly after it had begun.

When I announced to family and friends that I was pregnant late last year, I basked in their congratulations and well wishes. But still, I couldn’t shake the feeling that something might go wrong and this happy bubble could very quickly burst.

I have suffered multiple miscarriages on my path to motherhood and even as I add another week to my current pregnancy I worry that this journey too will end abruptly and before I get to meet my baby.

I’ve had scary trips to the maternity ward and sat alone in waiting rooms due to pandemic restrictions as I wait to find out if a bleed is the end or just a hiccup along the way to becoming a mother. I’ve found myself frantically checking for blood and doing tests to check that the positive result is still firmly there.

Close family and friends even asked if I felt OK to announce when I reached the ‘safe zone’ of 12 weeks, as though if we kept it secret then I wouldn’t be so bitterly disappointed or hurt if my pregnancy ended.

I immediately worried if I had done the wrong thing when I did tell people but I wanted to finally be able to get excited over becoming a mother.

When I started buying baby clothes and even getting ready with items like the pram and moses basket, my family asked if I wanted to store things at their house; so if anything went wrong I wouldn’t have to physically deal with getting rid of any triggers or memories at home.

All of these gestures came from a place of genuine kindness and caring, but ultimately reminded me of how fragile pregnancy is and how quickly it can slip away.

Even now as I near the end of my sixth month, I feel anxious that something could go wrong. I still hear the sad stories of stillbirths and panic that I’m no longer in a ‘safe zone’.

It’s rumoured that Meghan is at least five months along, and after losing a child it’s understandable why waiting to share the news seems like the best way to protect that pregnancy.

Meghan was absolutely right to share her news, and it acts as a reminder that good things can still happen after loss

If nobody knows, then it can be easier to handle the grief if something does happen. However, hiding a pregnancy and struggling with worry is extremely isolating and draining.

Meghan was absolutely right to share her news, and it acts as a reminder that good things can still happen after loss. It’s also refreshing to see someone in the public eye be protective of their pregnancy and to disclose it when they are ready to.

Unfortunately fear has tainted the excitement of being a first-time mum, as I routinely remind midwives that while this might be my first baby it certainly isn’t my first pregnancy.

Don’t get me wrong, there are plenty of joyful moments but pregnancy is also a tough, tiring and emotional journey so perpetuating the myth that it’s happiness from start to finish also isn’t a helpful narrative for any mum to see; whether they’ve suffered a miscarriage or not.

I have no advice to give to Meghan or for any mum facing pregnancy after a loss, particularly when I haven’t mastered overcoming the anxiety I face in my own pregnancy journey.

But I have found small things that make me feel calmer; as my baby gets further along and I can feel kicks and movement it gives me more security that a miscarriage is less likely.

Ultimately there is no off switch for the pregnancy anxiety after loss, but it can be more manageable as every week or day ticks by. All I hope is that Meghan too finds ways to overcome the worry that the experience of pregnancy loss brings.

I’m due in May and my partner Steve and I are excited to meet our little girl, but it’s not without its sadness. Having a successful pregnancy never erases thoughts of ‘what could have been’ from previous pregnancies.

It’s not easy but of course, it will be worth it in the end.