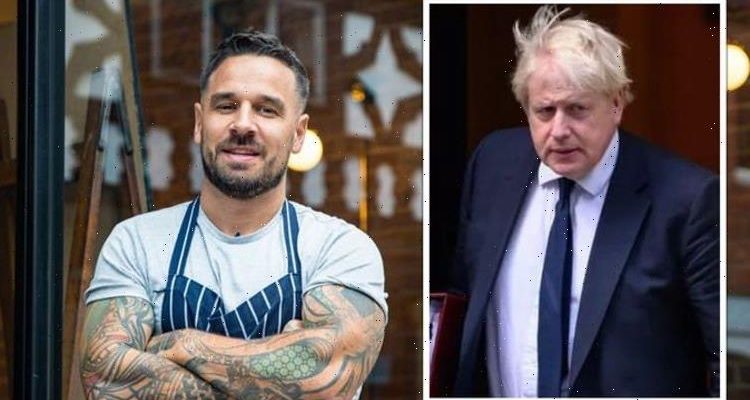 Chef Gary Usher has revealed the Government’s Plan B announcement is having a “devastating” impact on restaurants.

The new “Plan B” measures include working from home, face coverings in most public spaces and some venues requiring Covid passes.

Chef and owner of six restaurants Gary Usher revealed how the new regulations are affecting the hospitality sector.

He posted on Twitter: “Can’t lie last night’s plan B news is devastating for my industry.

“I’m trying to think of positive things to say about getting through December but I don’t have anything.

“On an absolute downer about this.

“Telling people to work from home has instantly ripped up Christmas reservations.”

He said he has had “hundreds and hundreds of cancellations” across his restaurant group.

“At Elite Bistros we’ve done everything by the book with Covid and tried to do the right thing constantly closing the restaurants and following guidelines but personally I don’t now support plan B because I don’t respect or trust anyone making the decisions.”

Gary said he believes the hospitality industry has been “shafted”.

The chef explained: “We have taken 100’s & 100’s of cancellations for December across the six restaurants.

“Including a party of 70 on Thursday.”

Earlier this month, hospitality bosses across the country spoke of their despair in the middle of a “flood” of Christmas party cancellations.

The Government clarified, however, that Christmas parties don’t need to be cancelled under the new rules.

“The Prime Minister has been very clear on this.

“On Christmas parties, we don’t want people to cancel such events.”