The end of an era. The same thing that made Jason Momoa and Lisa Bonet such a great couple is what led to their split, a source exclusively reveals in the new issue of Us Weekly.

Jason Momoa and Lisa Bonet’s Relationship: The Way They Were

“Jason and Lisa worked because they were so different,” the insider said of the Aquaman star, 42, and the Emmy nominee, 54. “He was jovial, loud and the center of attention, and Lisa was always cool, calm and subdued.”

The former couple shocked fans earlier this month when they announced their decision to part ways after 16 years together. “We have all felt the squeeze and changes of these transformational times,” they wrote in a joint statement shared on January 12. “And so~ We share our Family news~ That we are parting ways in marriage. We share this not because we think it’s newsworthy ~ But so that~ as we go about our lives we may do so with dignity and honesty.” 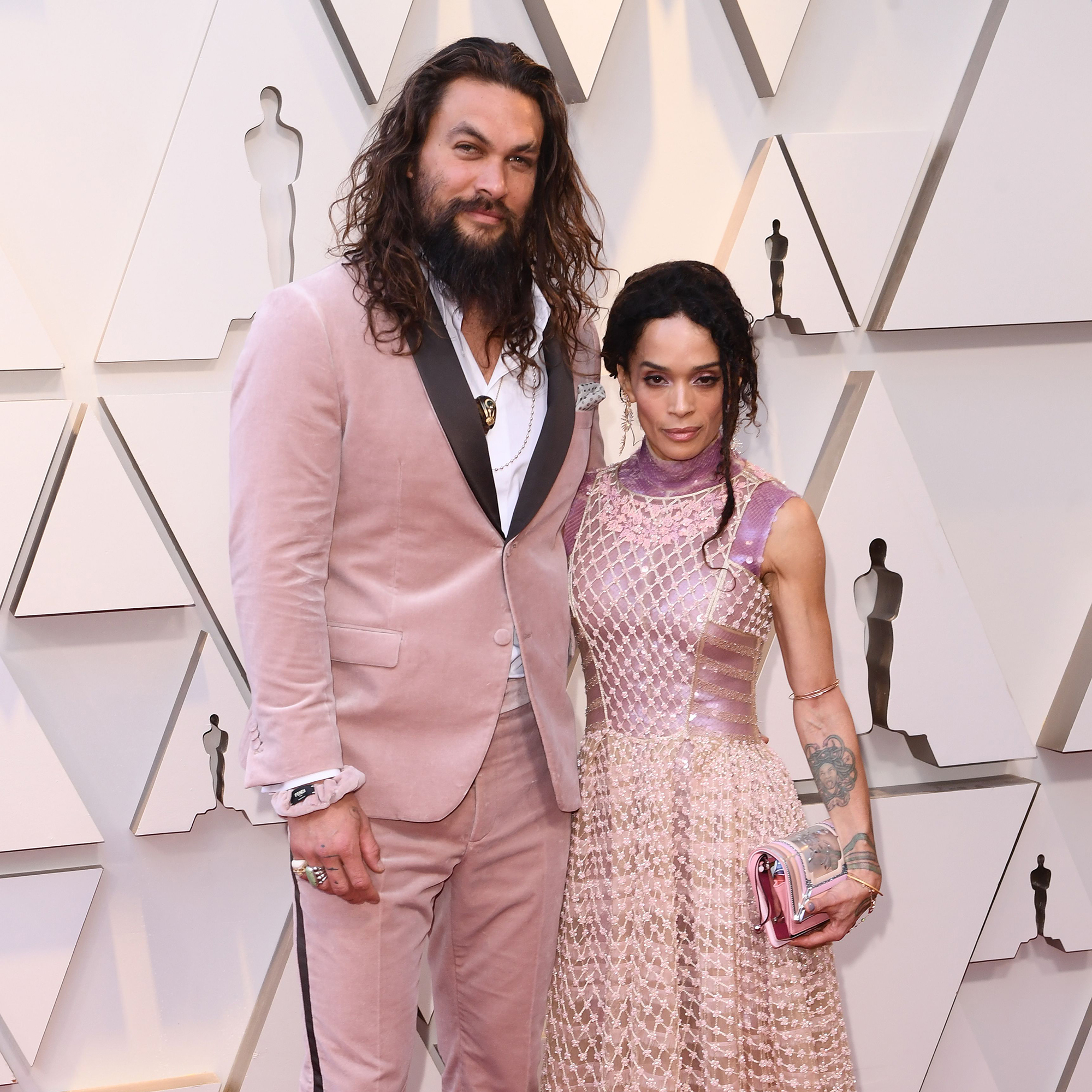 After nearly two decades together, the source told Us that the differences in their outlooks on life began to cause problems.

“That energy really started to cause friction because they wanted to live different lives,” the insider said. “Jason wanted to travel and adventure much more. Lisa, she would rather read, write poetry and cook at home.”

The now-estranged duo began dating in 2005 after meeting through mutual friends. They welcomed daughter Lola, 14, in July 2007 and son Nakoa-Wolf, 13, in December 2008. After years of speculation that they were secretly married, the Dune actor and the Cosby Show alum tied the knot in October 2017.

Bonet later revealed that the twosome had an instant connection from the beginning. “I can’t say it was full-on from the moment we saw each other, but we have been together from the day we met,” she told Porter magazine in March 2018. “In that moment, love came and it came big, and he did not run as I think a lot of men do. He basically picked me up and threw me over his shoulder, caveman style!”

While their romantic relationship is over, the duo said in their breakup statement that they maintain “devotion” for each other for the sake of their children.

“The love between us carries on, evolving in ways it wishes to be known and lived,” they continued. “We free each other ~to be who we are learning to become.”

For more on Momoa and Bonet’s split, watch the video above and pick up the new issue of Us Weekly, on stands now.