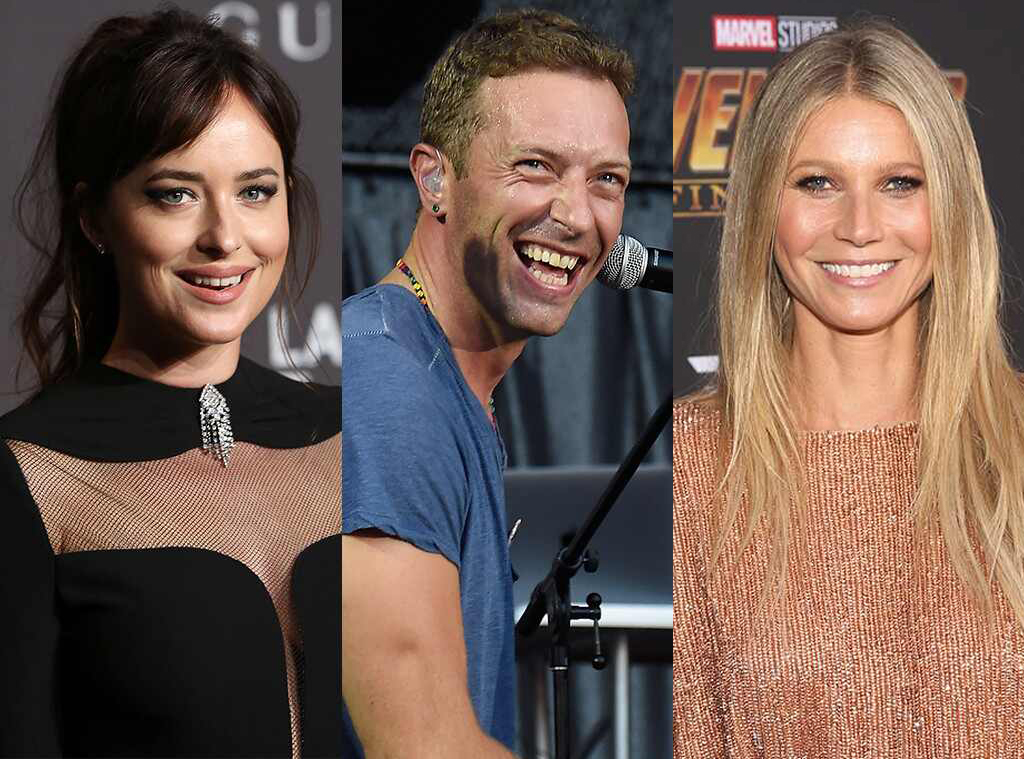 The Oscar winner and the Coldplay singer, who share two kids together, appear to be on great terms since their conscious uncoupling in 2014. Paltrow, who is now married to producer Brad Falchuk, even spent time with her ex and his leading lady while in the Hamptons this week.

“Gwyneth really likes Dakota and she likes Chris and Dakota together as a couple,” a source tells E! News. “Dakota has always fit in really well and felt like part of the family when they all hang out. She’s very mature, she’s smart and she’s interesting. They have a lot to talk about.”

The insider adds that Johnson has been able to bond with kids Apple Martin, 15, and Moses Martin, 13, and that makes Paltrow “happy.”

“Gwyneth doesn’t get too involved in Chris’ business but she does want him to be happy and supports him,” the source shares. “She has seen how happy he is with Dakota and that’s a good thing for everyone.” 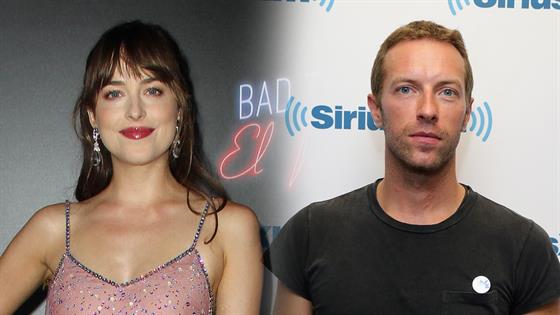 Earlier this week, the 42-year-old Grammy winner and the 29-year-old Fifty Shades actress put split rumors to rest as they packed on the PDA on the beach.

“Dakota and Chris spent some time apart while she was filming back to back movies,” the source tells E! News. “Now that she’s wrapped they have had more time together and have been in the Hamptons with Gwyneth and the kids for the last part of the summer.” 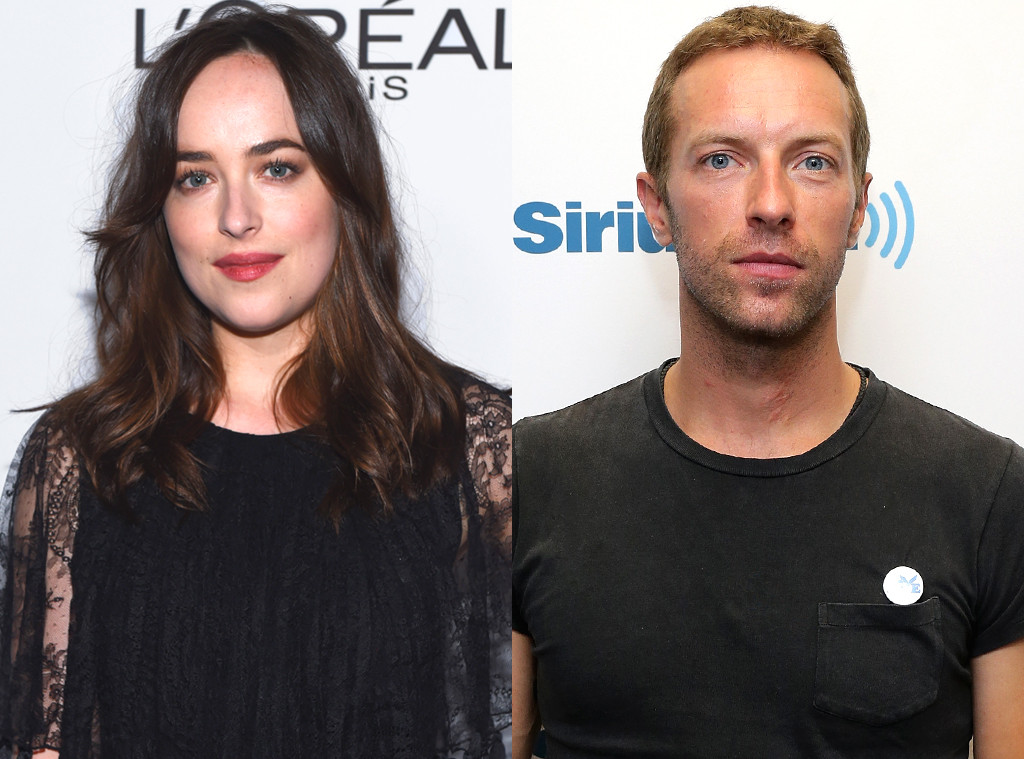 It’s been almost two years since Martin and Johnson first sparked romance rumors. The pair raised eyebrows when Johnson was spotted watching Martin perform in Nov. 2017. In the following months, the duo continued to fuel speculation with a number of public dates.

When asked about her relationship in Sept. 2018, Johnson told Tatler, “I’m not going to talk about it. But I am very happy.”