As part of our June/July Freedom issue, BAZAAR partnered with PEN America to commission a five-part essay series on the theme written by women who were formerly or are currently incarcerated. Titled Essays on Freedom, the collection was curated with the help of Caits Meissner, PEN America’s director of Prison and Justice Writing.

“Like most incarcerated women, before artist Ivié DeMolina was incarcerated, she was a survivor of unspeakable abuse,” Meissner says. “Confronted in her role as peer supporter to a suicidal inmate with a triggering criminal proclivity, Ivié found freedom, 26 years into her incarceration, by adopting a philosophy of radical forgiveness.”

Ivié DeMolina, once Meissner’s student through Rehabilitation Through the Arts at Bedford Hills Correctional Facility, is a member of the PEN Prison Writing Mentor Program.

Content warning: this series deals with topics including suicide and sexual assault.

Finding my definition of freedom started with a man named Harlem. Twenty-six years into my incarceration for the charges of murder, robbery, and burglary, I fell head over heels for him, a highly intellectual, top-pedigree, charming philosopher, through the ink on dozens of letters. Connected through a friend, I became pen pals with this smooth and stimulating operator with an easy and fun sense of humor; his words were intoxicatingly intense.

Six months into our correspondence, he wrote asking how I was. “In your last letter, you sounded as if you were about to embark on some spiritual journey. Are you okay?” I read these two lines a hundred times over in tears. I was not okay.

I was so humiliated, in fact, that I didn’t write Harlem back.

Maybe I could have shared with Harlem that I was repeatedly sexually abused as a child by my older half-brother and that this led me straight into a spiritual war, keeping up this badass tough girl act that concealed a deep sense of pain and betrayal inside. Every five minutes you would surely catch her in tears. Years later, you’d catch her sucking on her crack pipe. As an adult, she thought inflicting pain on her clients would release anger toward her abuser. She was wrong. 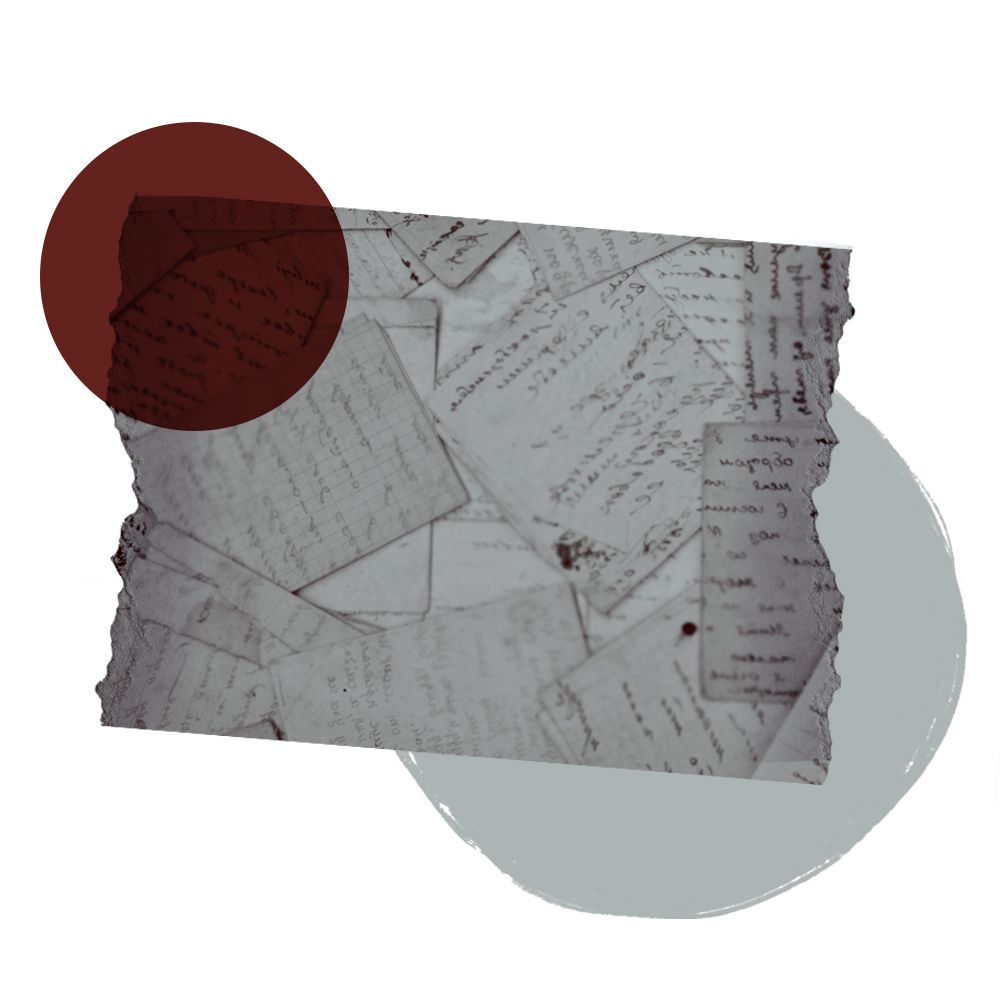 Prior to my correspondence with Harlem, I had tried to commit suicide twice: the night I got arrested at central booking, then 12 days after arriving at Bedford Hills Correctional Facility in New York. When he asked me if I was okay, I was having suicidal thoughts again.

But thanks to Harlem’s letter and inquiry, I saw a psychiatrist and therapist at Bedford Hills myself—though I was careful not to mention thoughts of suicide. Informed by my previous attempts, I felt sure they would try to medicate me, and shipping me back to Marcy Psychiatric Center would have been their idea of a fix.

A month after taking this step, an elegant Black woman approached me, inviting me into the prison’s office of mental health. I had no clue why. There, she asked me to participate in a pilot program to become a peer supporter. “What for?” I asked. For suicide prevention. She was the program’s supervisor. The universe always knows how to unfold itself.

I would come to support six women through this role, but it was my very first session that changed my life forever. To the woman I was supporting, I explained the mission statement, and in order for her to feel comfortable confiding in me, I shared that I am taking enough of my own terrible past with me to fill a cemetery when I meet my grave. If she were to mention wanting to hurt herself, I would have to report it to my superiors, but otherwise, she should feel free to say the first thing that came to mind.

She shared that she was a pedophile. From time to time, these heinous thoughts still filled her head, and, yes, she would then think of suicide. As I sat there in silence, rampant thoughts of my own trauma ran through my head. I smelled the clip of my cigarette and wished to God I could light it right there. I felt the chills go down my spine. The hairs on the back of my neck shot up. I choked back my tears with gritted teeth and clenched my fists. Cringing in my chair, Mother Nature kicked my ass with hot flashes.

I am taking enough of my own terrible past with me to fill a cemetery when I meet my grave.

I recalled Freud’s idea that holding back one’s flow of emotions is akin to the power of steam pipes. If bottled up, it can explode. The entire time I let her talk, I felt ready to burst—until I saw tears form in her eyes.

“Please help me,” she said.

I saw myself. Those were the very same three words that I had been saying for two years. Please help me. I had gotten them from New York public advocate Jumaane D. Williams, whom I once heard say, “The most difficult words in our language are please help me.”

As if a passing cloud with no attachments, I let go, and for the first time in my life, I felt the truth of the Bible verse, “He that is without sin among you, let him first cast a stone at her.” In my head, I asked God why he put me here. What could I say that would support the healing of this woman’s heart? It was a good thing she remembered seeing me in church, because that’s exactly where I took her.

The ability to witness her pain helped me witness my own. After the session, I came clean with the doctor and one of my therapists about what this program meant to me, how it was fulfilling for those on both ends of the conversation. Since that day, I’ve vowed to make it a conscious choice to free myself from judging others and to choose, instead, to forgive. On my knees, I forgave my abuser, my husband, and my sister for their abandonment and leaving me for dead. There was a river of tears, goosebump chills, and a sigh of release that profoundly impacted every fiber of my being. Next, I wrote to Harlem. Spilling my guts bare and raw, I asked him to forgive me for disappearing. He did.

Since that day, I’ve vowed to make it a conscious choice to free myself from judging others and to choose, instead, to forgive.

When I think of freedom, I have fun imagining an art exhibition of a dozen red stiletto replicas, or starting a Shark Tank and American Idol for ex-felons! Those are wonderful fantasies. But real freedom, for me, will be found in furthering my education in the field of psychology. If and when I come home—I am still searching for an attorney to fight a 30-year sentence in New Jersey, on top of my nearly served twenty-seven and a half in New York—I hope to earn a doctorate with my passion to give a voice to those who have experienced childhood sexual abuse. My intention is that they, too, can learn to respect and love themselves again—to live.