MANY couples dream of hearing the pitter-patter of tiny feet, but for some people conceiving can be hard work.

Fertility issues are common and around one in seven couples in the UK have difficulty conceiving. 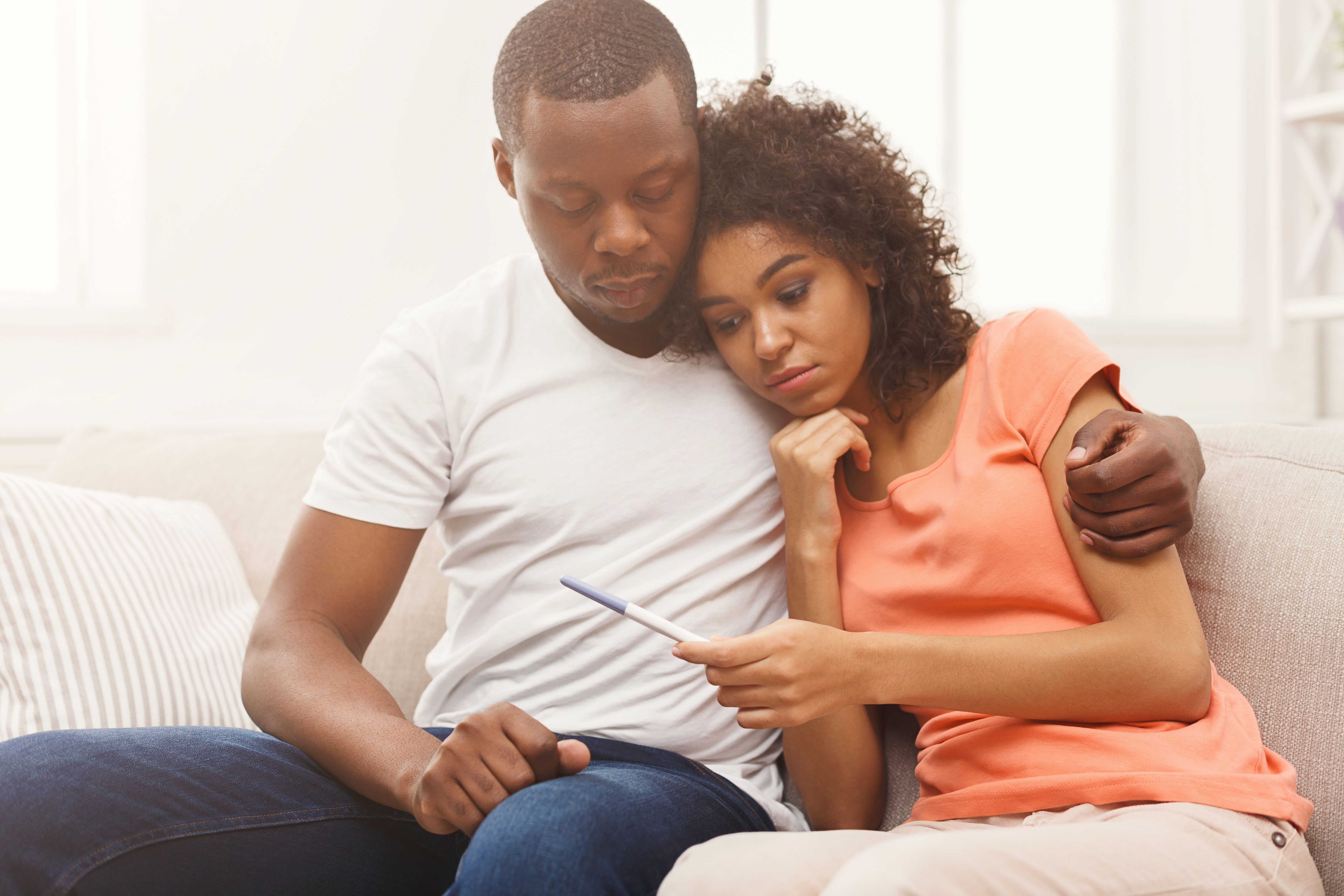 If you're getting frustrated then it's important to know that every couple is different, one expert explained.

"Male factors such as poor sperm count and motility also affect a couple’s ability to conceive", he said.

Dr Eisenberg explained that the average man now carries around half as much sperm compared to 40 years ago and most sperm don’t naturally make it very far into the female reproductive tract.

Other issues include the number of eggs a woman might have, and these decrease as women age, as does their quality, Dr Eisenberg said.

Men over 40 are also likely to have trouble conceiving, as again quality decreases with age.

Conditions such as polycystic ovarian syndrome (PCOS), hormonal issues and premature menopause are all conditions that count against conception.

If you've been trying to have a baby for more than six months and you've not yet fallen pregnant then it might be time to see a fertility doctor.

But before that, Dr Eisenberg said you may want to consider how to maximise your chances of natural conception at home.

Avoiding fast food is a good idea if you're trying to have a baby, Dr Eisenberg said.

He highlighted one study, published by the Brazilian Federation of Gynaecology and Obstetrics Association that showed that trans-fat intake was associated with lower fertility.

Other studies show that a diet rich in omega-3 polyunsaturated fatty acids, protein from vegetables, whole grains, low-glycaemic carbohydrates, dairy food, and iron is associated with a higher chance of getting pregnant.

"Men should also follow a healthy diet since some nutrients are essential for the health of the sperm, such as omega-3, vitamin E, vitamin C, β-carotene, selenium, zinc, vitamin D, and folate", he added.

If you've been trying to get pregnant for a while, it might seem like all you do is have sex.

But Dr Eisenberg said that having regular sex – means a better chance at conceiving.

He highlighted a study published in 2017 in Fertil Steril which revealed that couples who had sex every other day had a better chance at conceiving than those who had sex just once a week.

Dr Eisenberg said: "Avoid making sexual activity an obligation and try to make it pleasurable, rather than a chore."

He said that the timing of when you have sex is also another thing to consider.

"The peak of fertility can vary even in women with regular cycles. One way of predicting ovulation is through vaginal secretion analysis.

"When it's slippery and clear, the probability of conception is highest. Ovulation predictor kits or cycle tracking can also help", Dr Eisenberg said.

If you're pregnant it's advised you cut out alcohol, booze and tobacco anyway so if you're trying to conceive, Dr Eisenberg says you should moderate booze and caffeine and avoid tobacco altogether.

He said: "Women trying to get pregnant should avoid drinking more than two drinks a day (10g of alcohol).

"High levels of caffeine consumption (more than 5 cups of coffee per day) have also been associated with decreased fertility.

"Finally, people who smoke are more likely to have fertility issues", he said.

While this might seem like a strange one, specialists recommend using mineral oil, canola oil, or hydroxyethyl cellulose-based lubricants when necessary.

This is because some water-based vaginal lubricants may decrease sperm movements due to the chemical composition, Dr Eisenberg explained.

While these are the main ways you can help up your chances of conceiving, Dr Eisenberg said you also want to maximise the chance of the sperm making it's way to the egg.

He said: "It is a common misconception that only a single sperm is needed to reach the egg for fertilisation to occur.

"In fact, successful fertilisation requires many sperm to prepare the way for the final 'survivor’.

"For that to happen, a few million sperm cells need to reach the uterus. However, most sperm cells that remain in the vaginal tract after sex can't survive in the vagina's acidic environment”.

He said you can use a 'sperm guide' which aims to increase the chances of natural conception by avoiding semen leakage during sex.

Devices like twoplus are said to help guide sperm to the right place as the device mimics cervical cap insemination, preventing leakage of sperm after sex, while also increasing the amount of sperm which reaches the cervical mucus.