A WOMAN who always used two tampons at once has revealed how she assumed all girls had two vaginas.

Tee Bartlett said she found out that she had an unusual condition after asking her mum "which hole" she should put a tampon in. 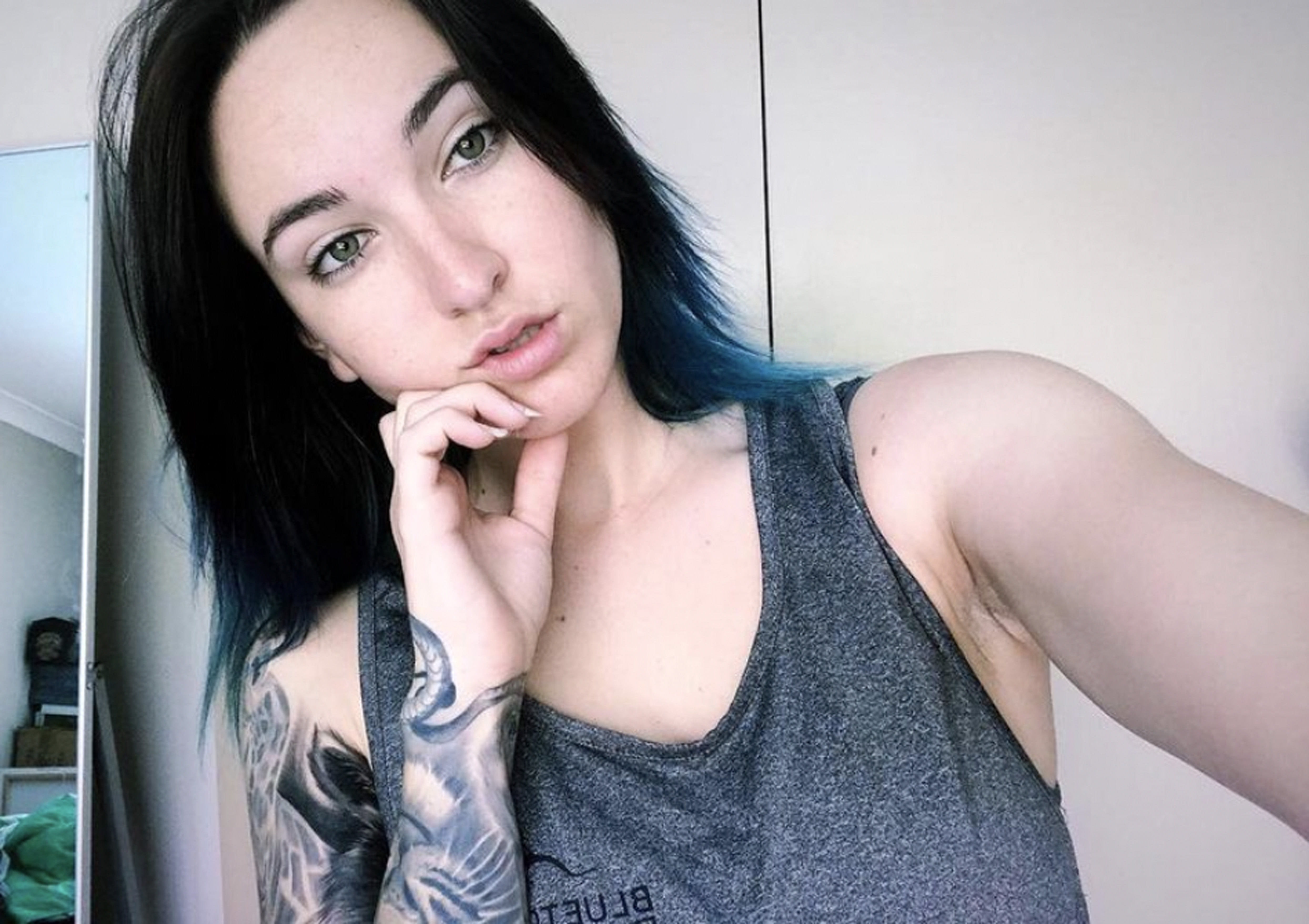 The 16-year-old was rushed to the doctors and eventually diagnosed with a vaginal septum.

Now 24 she wants others to be aware of the condition.

High ropes instructor Tee, from the Hunter Valley, New South Wales, Australia, said: “One day, I was having a conversation with my best friend and mum, and I finally asked which hole a tampon was supposed to go in, the left or the right.

“Mum looked at me like ‘what?’. At first, she said that there wasn’t two holes and we argued for a little bit, and I was being really defensive.

“She then suggested that we go to the doctors. That’s when I realised, she was being serious and that there really is not supposed to be two openings down there.

“The two doctors disregarded everything that I was saying and made me feel crazy. The second doctor looked at it, then looked back at me and said, ‘nah it’s normal’ and she sort of pushed us out the door.

“I left there somewhat flabbergasted. I was nuts thinking that I had two vaginas.

“I was starting to feel like I was going crazy. I was second guessing myself.”

Eventually a third doctor confirmed she did have two vaginal openings.

A vaginal septum is a condition that happens when the female reproductive system doesn't fully develop.

It leaves a dividing wall of tissue in the vagina that's not visible externally – this can be vertical or horizontal, and divides the vagina into two sections.

Tee was warned that having sex would be difficult, and giving birth potentially dangerous.

So the teen opted to have the septum removed at 17 years old.

She said: “I did research and found out that you could get someone stuck inside you during sexual intercourse, as the hole is half the size as normal. It was freaking me out.

“My boyfriend at the time is my boyfriend now and he was fine when I told him. He said that we would just deal with it when the time came.

“My wall was too thick to be snipped out and was as long as a finger going right up to just before my cervix.

“Apparently, the vaginal septum is normal for babies in the womb, but it’s supposed to dissolve.

“Mine just never dissolved. Mine was a bit thicker and longer than normal, which is why I had to get surgery.”

Since posting her story to social media, Tee has received a large following of woman who have experienced similar situations. 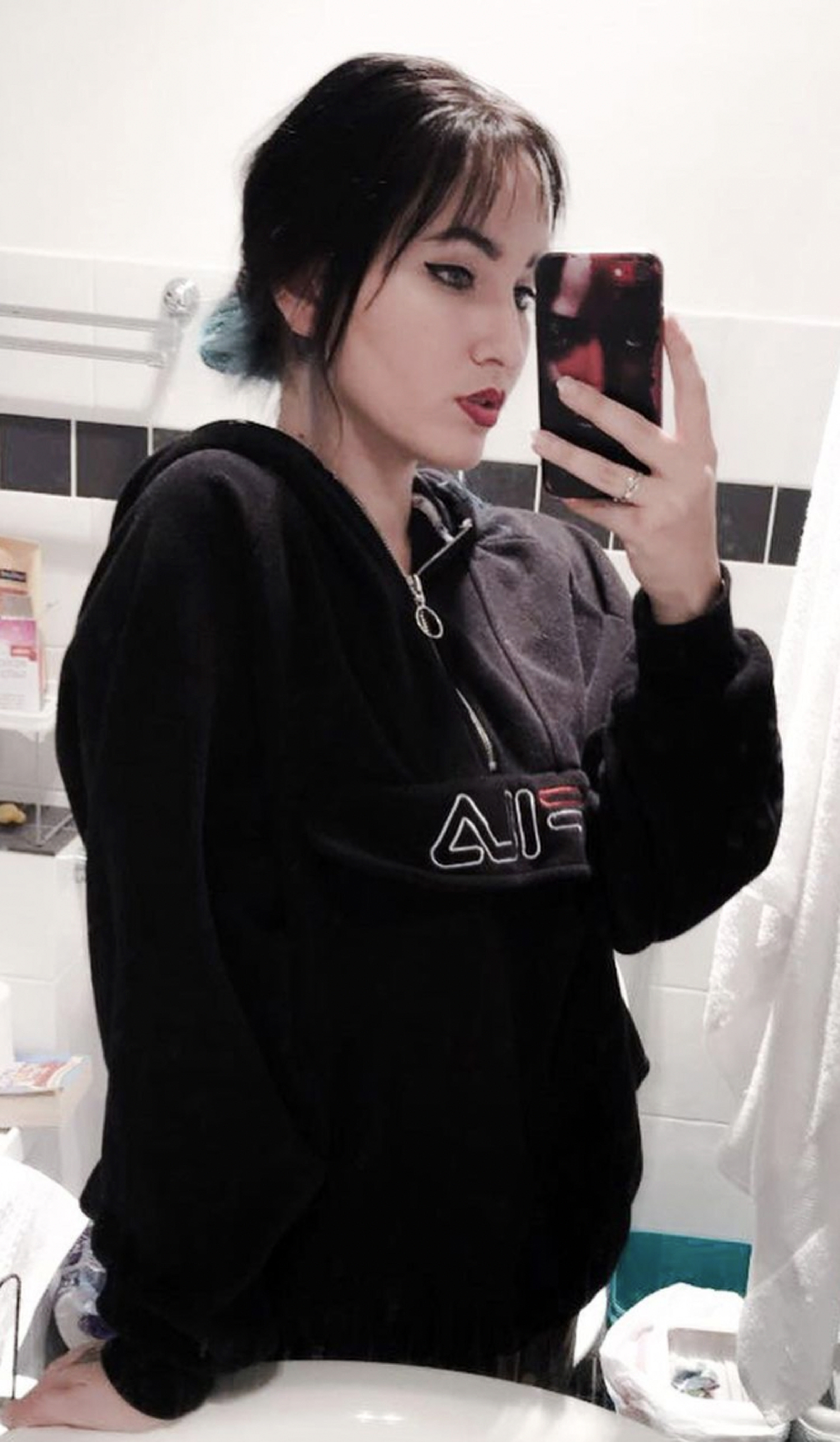