Wearing his network hat on Tuesday, Hulu Originals and ABC Entertainment president Craig Erwich made news by revealing that the 2022 Oscars would include a host for the first time in three years. A day later, switching to his streaming cap, Erwich was back on the phone with Variety, touting Hulu’s haul of SAG Awards nominations.

Key among Hulu’s SAG nods is the hit comedy “Only Murders in the Building,” starring Steve Martin, Martin Short and Selena Gomez.

Cue lightbulb flashing. Wouldn’t those stars be the perfect choice for Oscar hosts, and they’re sitting right there, in Disney Synergy Land, for all to see? Martin, Short and Gomez could show off their SAG Award-nominated chemistry to the Oscar stage, bringing laughs, music and appeal to a wide range of demographics. It’s almost too good to be true.

And yes, Erwich likes the idea. (But of course, the final decision isn’t up to just him — this is a call that the Academy, Oscars producer Will Packer and ABC must make in tandem.) Martin has hosted the Oscars three times, and although Short and Gomez haven’t, they’re all seasoned live performers.

“I mean, they are an iconic trio,” Erwich says. “Obviously we know that because [‘Only Murders’] is our most watched comedy ever. They have mass appeal. Everybody loves them. They’d be a dream. That said, there’s a lot of incredible talent we’re considering. We’re having ongoing conversations with Will and the Academy about it.”

Others on social media agree with the idea. “It would be pure joy and we need that,” Judd Apatow wrote on Twitter of Martin and Short, suggesting them as hosts in response to Variety’s Tuesday story about the return of an Oscar emcee. (Apatow didn’t include Gomez, but of course she’s the important ingredient to the trio that brings a new, youthful audience to the proceedings.)

Martin, Short and Gomez are currently shooting Season 2 of “Only Murders in the Building,” but given the importance of the Oscars to Disney, and the fact that Disney’s 20th TV produces the show for Disney’s Hulu, it seems like schedules can be worked out.

“Only Murders” landed three SAG nominations on Wednesday, including comedy ensemble and male actor in a comedy nods for Martin and Short. Making the media rounds, Short confirmed two new guest stars for Season 2, which Hulu confirmed and shared a bit more information: Amy Schumer will be playing herself on the series, while Shirley MacLaine plays a former resident of the Arconia who possesses information critical to the investigation.

As previously announced, Cara Delevingne has joined the cast of Season 2, while also returning is Tina Fey as podcaster Cinda Canning and Nathan Lane as shady hummus slinger Teddy Dimas.

“I can vouch for its excellence, having read the first six scripts,” Erwich says. “I think it picks up right where we left off and takes it to even greater places. It’s now a show that everybody wants to be a part of.”

Erwich calls “Only Murders” a “labor of love, quite frankly, from day one. Not just for the producers but for [Walt Disney TV entertainment chairman] Dana [Walden] and [20th TV topper] Karey [Burke] and me, and our teams. And it just kept getting better at every level. It started with Dan Fogelman, who’s one of the great talents of the Disney television studio world. With Dan, you got John Hoffman and Steve Martin, and that gets you Marty and Selena and then something special was being built.”

“Only Murders” was just one of Hulu’s wins at the SAG Awards nominations; it grabbed eight all together, the most ever for the streamer. Besides three for “Only Murders,” that tally included two for “The Handmaid’s Tale” (including drama ensemble), two for “The Great” (including comedy ensemble) and one for “Dopesick” star Michael Keaton.

In the other major winter awards shows, Hulu landed 11 Critics Choice Awards noms across four titles, and a record 10 Golden Globes noms, also via four titles. Hulu noted that with just 17 scripted series in 2021, it has fewer eligible titles than competitors like Netflix or HBO/HBO Max, which makes its showing right on par with those competitors extra gratifying.

“It’s not a strategy of volume,” Erwich said. “Under Dana Walden, we really are a talent-first company. We think that every great idea has a home within our company. And that’s the creative filter on top and then we have an incredibly collaborative relationship with Karey Burke and Johnie Davis at the studios. And that’s the fertile ground from which all of this great work comes. We have far less at bats than our competitors. And I’ll stay with the sports analogy, we are consistently hitting home runs.”

On deck for Hulu this year is “The Kardashians,” with a date TBD (“It’s true to who they are now, reflective of where they are in their lives,” Erwich says. “It’s awesome.”); “How I Met Your Father” (Jan. 18); and the dramatization of the Elizabeth Holmes story, “The Dropout,” starring Amanda Seyfried (March 3).

Then there’s “Pam & Tommy,” coming Feb. 2, starring Lily James and Sebastian Stan as Pamela Anderson and Tommy Lee, in a limited series that tells the full story of their stolen sex tape. “The show is both wildly entertaining and really about something, and I think it will be a good catalyst for conversation,” Erwich said.

As for the so-called “streaming wars,” Hulu was actually the first streamer to score a major series Emmy win, when “The Handmaid’s Tale” won best drama in 2017.

“I think Hulu is in that tier of streamers that is consistently in the conversation, consistently having their work recognized,” Erwich said. “If you look across the past few years, it’s not just the number of awards, but the breadth of shows. This year it’s ‘The Great,’ ‘Handmaid’s Tale.’ ‘Only Murders,’ ‘Dopesick,’ but don’t forget ‘Pen15’ has been there and ‘Ramy’ and ‘The Act.’ We have curated a steady cadence of things that we think are going to make an impact.” 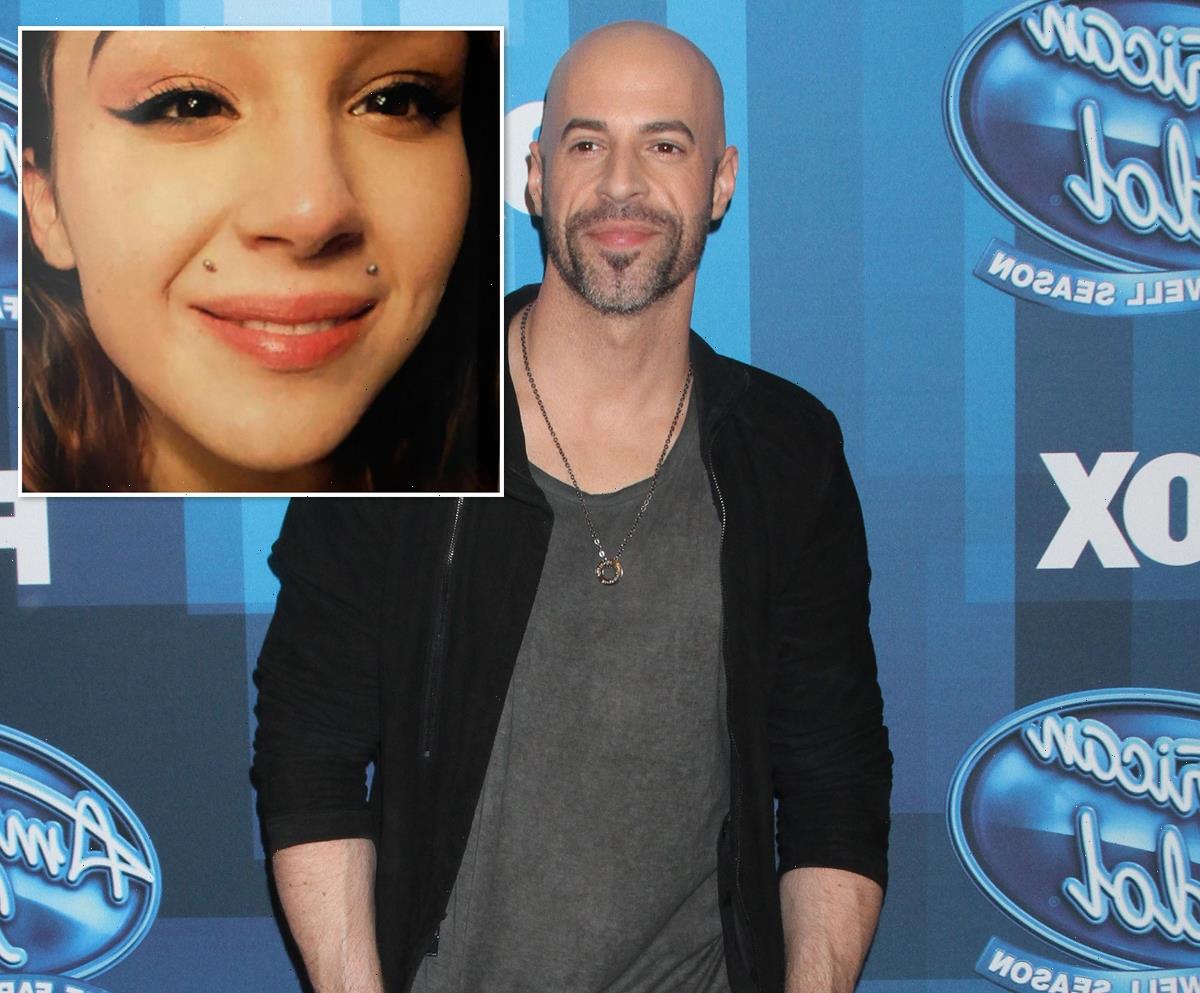