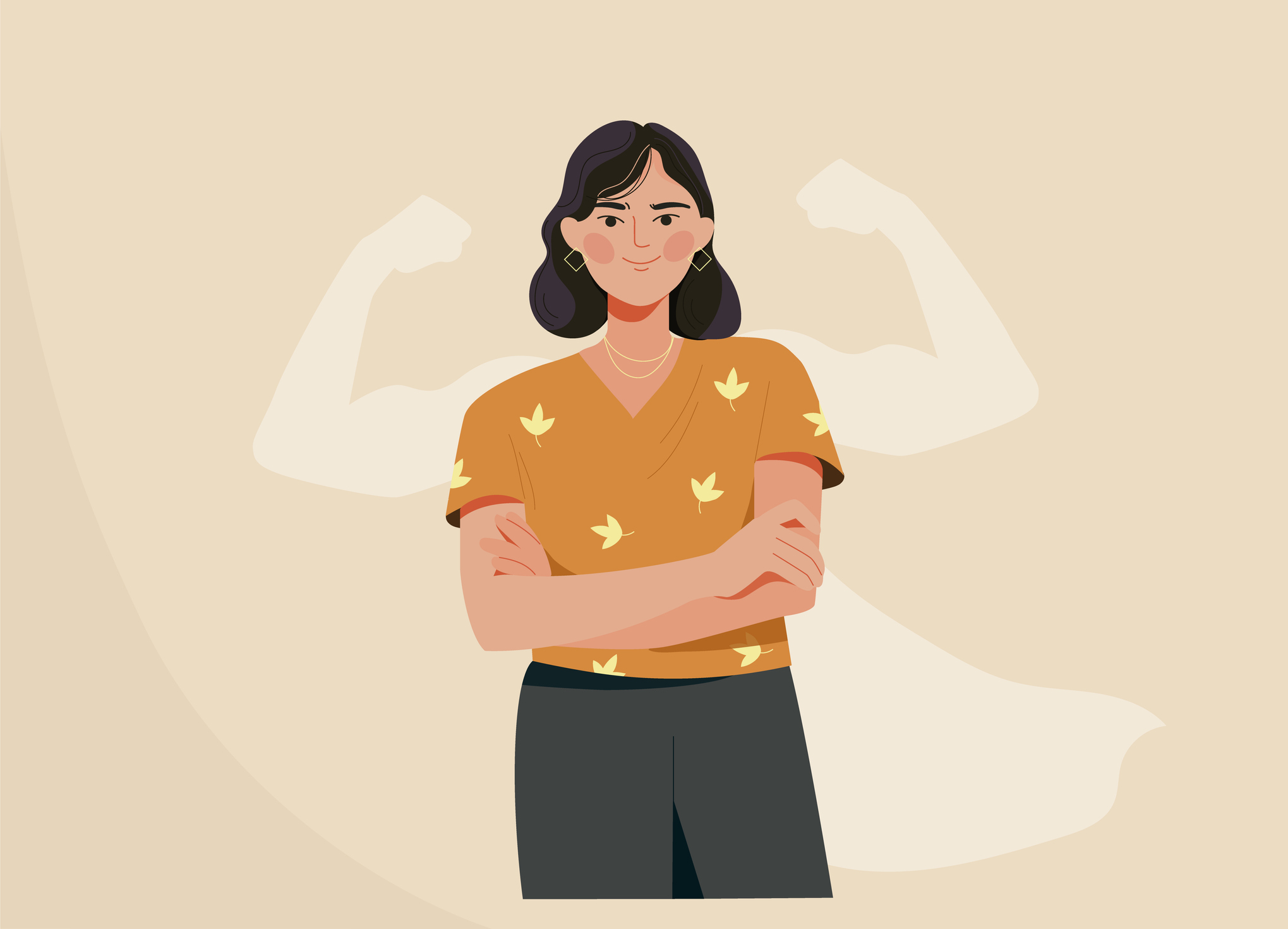 What do the Prime Minister of New Zealand Jacinda Ardern, American talk show host Oprah Winfrey and singer Cher have in common?

According to psychologist Richard Reid they’ve all got charisma in bundles.

‘All of these people are regarded as charismatic for similar reasons: a combination of physical attractiveness, dress sense, excellence within their chosen field, positive energy, and a perceived ability to be able to exert influence. In other words, power,’ explains Richard.

‘In many ways, we are drawn to them because they embody many of our aspirations, both in terms of beauty and excellence. They also display varying degrees of authenticity, humility and warmth, which means that they generate a sense of reassurance and accessibility for others.

‘As a consequence, those who come into contact with them are likely to feel more open to expressing themselves and can gain greater validation in doing so.’

You might be reading this thinking there’s no way you’d be able to be as charming as Oprah or as influential as Jacinda, but Richard says charisma is an easily learnt behaviour and runs a Charisma Masterclass at his London clinic and over Zoom.

He has coached CEOs, entrepreneurs, celebrities and even royalty on how to learn the art so that they could boost both their professional and personal lives.

‘We tend to think about charisma as charm, but genuine charisma is about how you make other people feel. By making other people feel enhanced, inspired and better about themselves, they start to look at us in a favourable way and they become advocates of who are we are and the brand we stand for.’

Naturally there are people who are born with charisma, but Richard says we also absorb charismatic qualities from others, plus there are things that can be learnt.

‘When we talk to other people, we’re more focused on what we need, not what they need and in an ideal world there should be balance between those things.

‘Managing your own internal world in terms of mindset and emotions means means you will be better equipped to influence your external world and able to respond to what’s going on in those real-time conversations.

Often, we hide in the crowd and only show people the parts of us that we think fit with their expectations, but no two people are the same and if you look at some of the most charismatic people, they come in all shapes and sizes.’

According to Richard, having charisma can boost everything from your wellbeing to your career. ‘When people are well disposed towards you, they remember you, want to be around you and create opportunities for you,’ he says.

‘When you are memorable, you are more likely to go further in your career and this impacts your earning status and means you can get what you want out of life.

‘When you make other people happy, it also creates a positive energy for you and often mental health issues, depression for example, are caused by the fact we feel like we’re being compromised or that we can’t express who we really are.

‘People who are generally happier and have good relationships with other people tend to live longer, too.’

Richard’s tips to being more charismatic

Talk with your hands

‘People who speak with their hands are perceived as more trustworthy and appealing according to studies. One of the first areas we look at when meeting someone new is their hands. Evolutionists explain it was crucial for human survival in our “hunter- gatherer” days to make sure they were not carrying a weapon.’

Tip: ‘Use hand gestures to put others at ease. It’s called “embodied cognition”, meaning there’s a strong correlation between what your mind is trying to say, and your body movements.’

‘Scientists using fMRI found that unique parts of the brain were activated when people heard their own name. Using someone’s name makes them feel significant, and the fact that you’ve remembered it wins respect and admiration.’

Tip: ‘When someone makes an introduction, remember their name and use it in the conversation.’

‘Slouching will make you feel less confident and you’ll be perceived as reserved and unapproachable.’

Tip: ‘Stand tall and take a “high-power pose” as this causes your brain to release dopamine, making you feel more confident.’

‘The ancient Greeks had a saying, “We should listen twice as much as we speak because we have two ears and one mouth.”’

Tip: ‘People enjoy sharing their life stories, so give someone a platform to do this by asking questions and listening. It will make you the kind of person others want to be around.’

Cut out fillers and vocalised pauses

‘Charismatic people generally use shorter sentences. This not only makes them appear more deliberate and efficient, but it makes their communications clearer to the listener. Shorter sentences also purposefully manage the impact of each sentence.’

Tip: ‘Be a fly on the wall to your own conversations and note how often you use fillers (“like”, “you know”) and vocalised pauses (“ahh”, “umm”). Simply replace them with silence as you look for your next word.’