This guy has unlocked the key to a chaos-free commute and it doesn’t require a car, bus or subway.

Pike spoke to “GMA” moments before embarking on his route from Jersey City on his way into work. 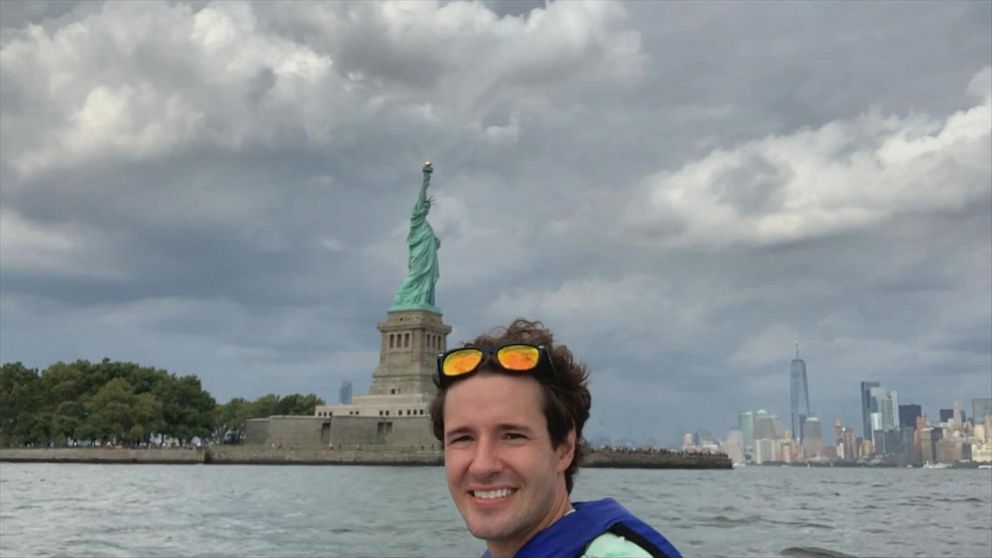 “My company, New York Trolley, is in Brooklyn, and every day it would take me 90 minutes; I’d have to take the bus to the subway to the PATH to another bus and all the while I’m just looking across the harbor like, ‘I just need to go there, how can I do it?'” he wondered.

Now, instead of going through Manhattan, which took him an hour and a half, he goes around it, taking just 15 minutes.

“I went on eBay bought a jet ski — and now it takes me 15 minutes; I just cut straight across the harbor,” he explained. Pike said he parks the jet ski at the Brooklyn cruise terminal at a kayak dock. 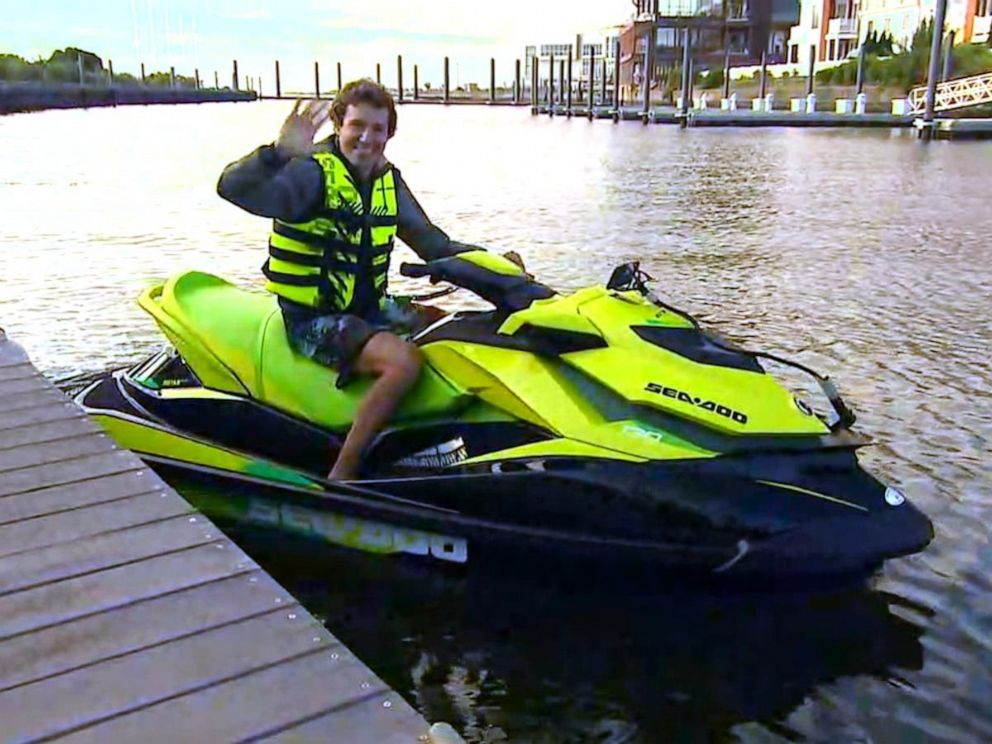 Pike really enjoys the time on the water each day and said “it’s so much fun,” but added that he’s “not alone out there.”

“The harbor’s really a hive of activity. There’s cruise ships, paddle boards, tourist boats, seagulls, so I feel like I’m in good company,” he said with a smile sitting on his Sea-Doo watercraft. 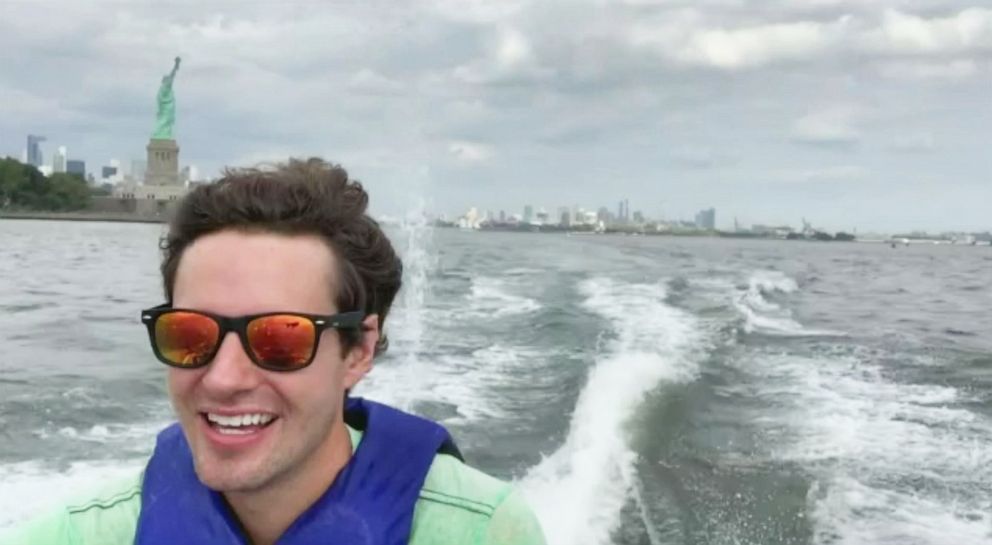 As for what he’ll do once the temperatures drop, Pike said he already has a plan.

“That’s when I’m gonna start swimming,” he said laughing. “Actually I have a wetsuit, so I’m planning to go through November.”

Moral of the story: seagulls make excellent company on a morning commute.