Selma Blair has Christina Applegate’s back amid the “Dead to Me” star’s multiple sclerosis battle — and the support is mutual.

“Christina still supports me. She’s just a strong one,” Blair, who was diagnosed with the same chronic disease in 2018, explained to “Entertainment Tonight” in an interview published Tuesday. “She really is. She’s such a nurturer.

“If you need something, she’s at your house,” the “Cruel Intentions” star, 50, continued. “There have been things that I had been unglued, and she’s like, ‘I’m outside. Answer the door.’ She’s just amazing and strong and fun.”

When it comes to helping Applegate, also 50, Blair has offered her expertise on canes since the “Married … With Children” alum’s 2021 diagnosis. 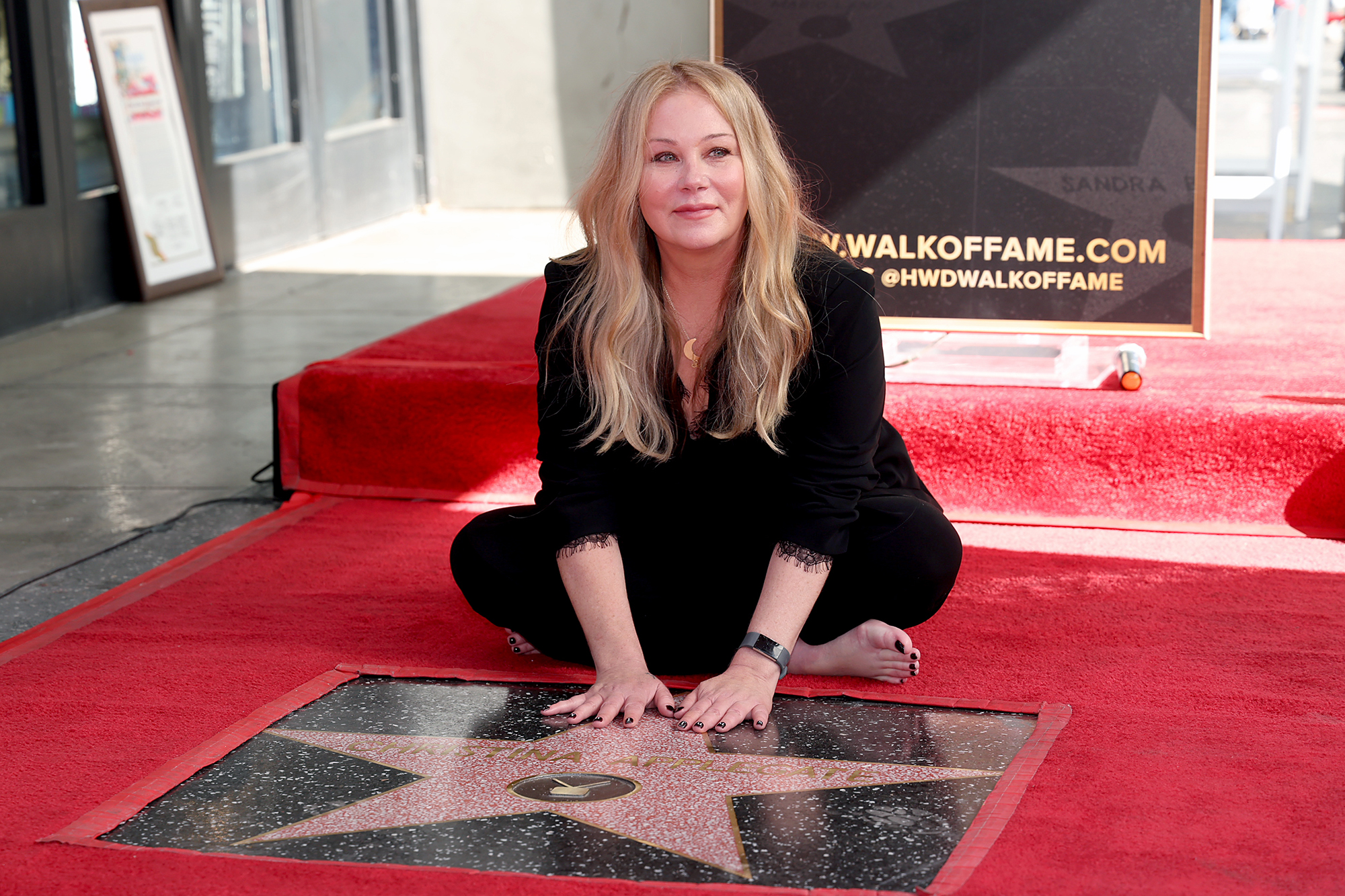 “I’m like, really into all of that, like all the things that help me get around, but she’s getting it locked down,” she told the outlet. “She has a lot on her plate. It’s a lot, but she’s as brilliant and beautiful as ever.”

Blair praised her “close” friend and “The Sweetest Thing” co-star “for nailing just being who she is with this MS.” 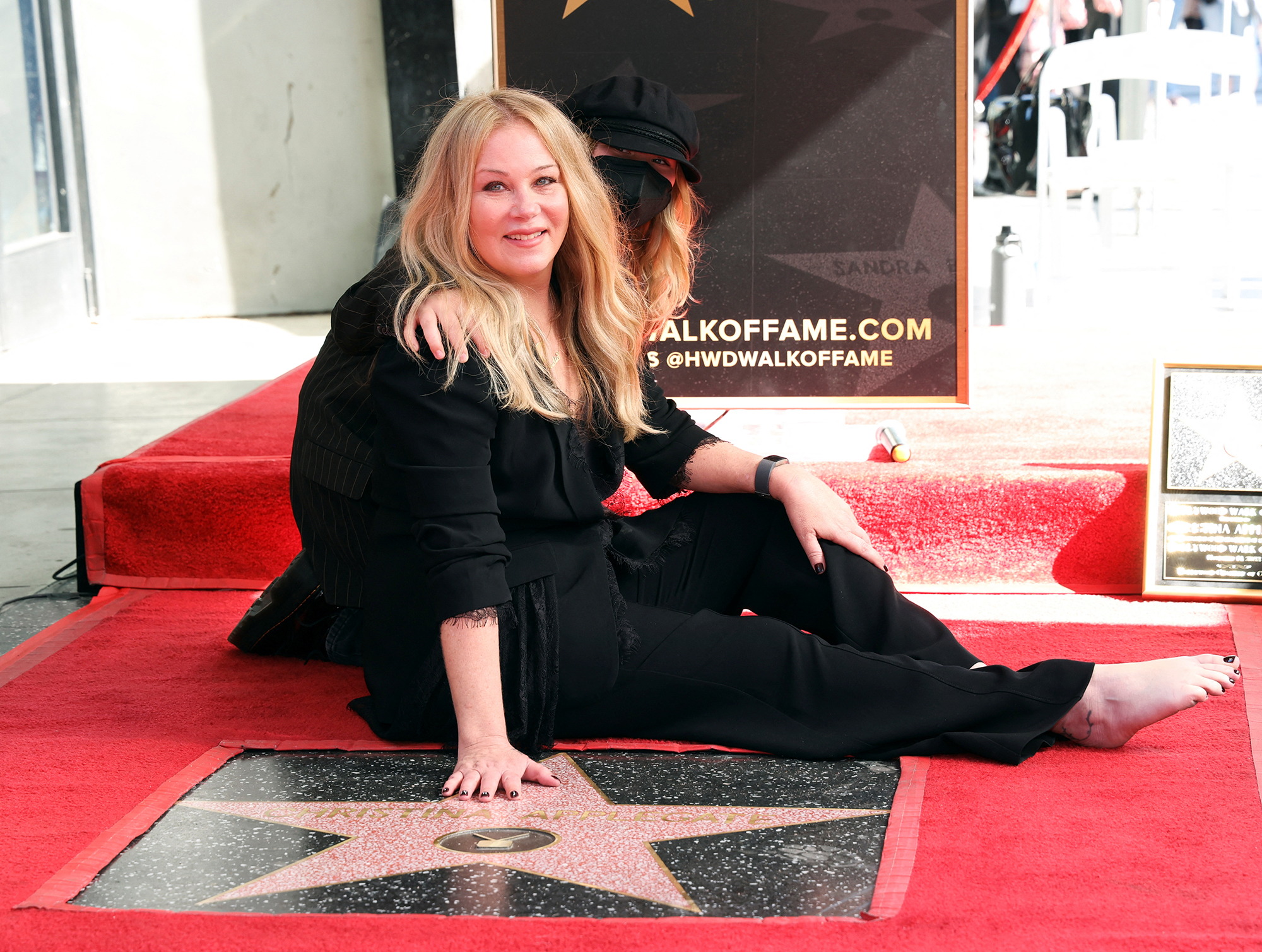 “She was funny, and … her performance was amazing,” Blair added of the Emmy winner’s speech. “I just want to witness the greats in my friends’ lives.”

Applegate sent a powerful message at the Nov. 14 ceremony, rocking a manicure that told MS to f–k off at her first public appearance since being diagnosed. 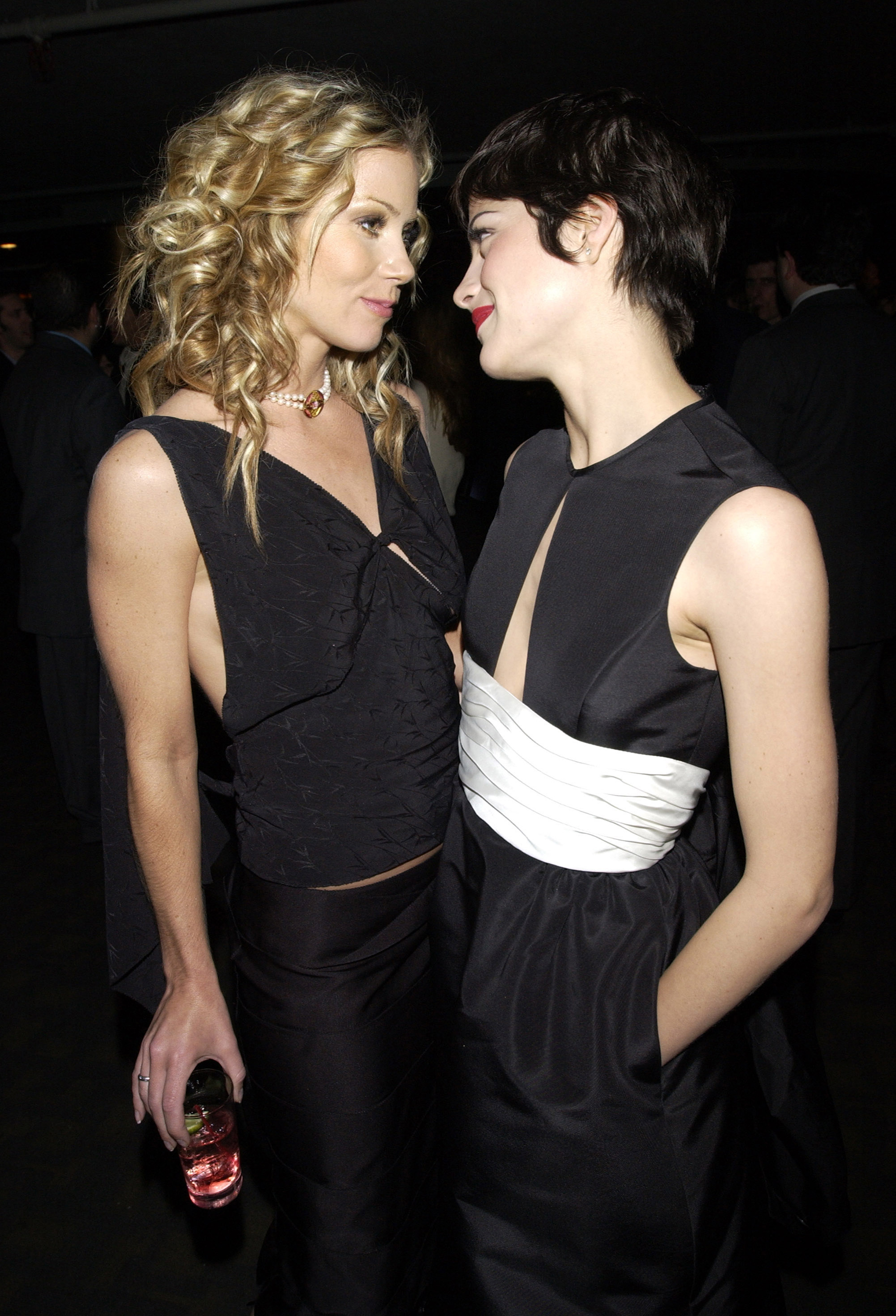 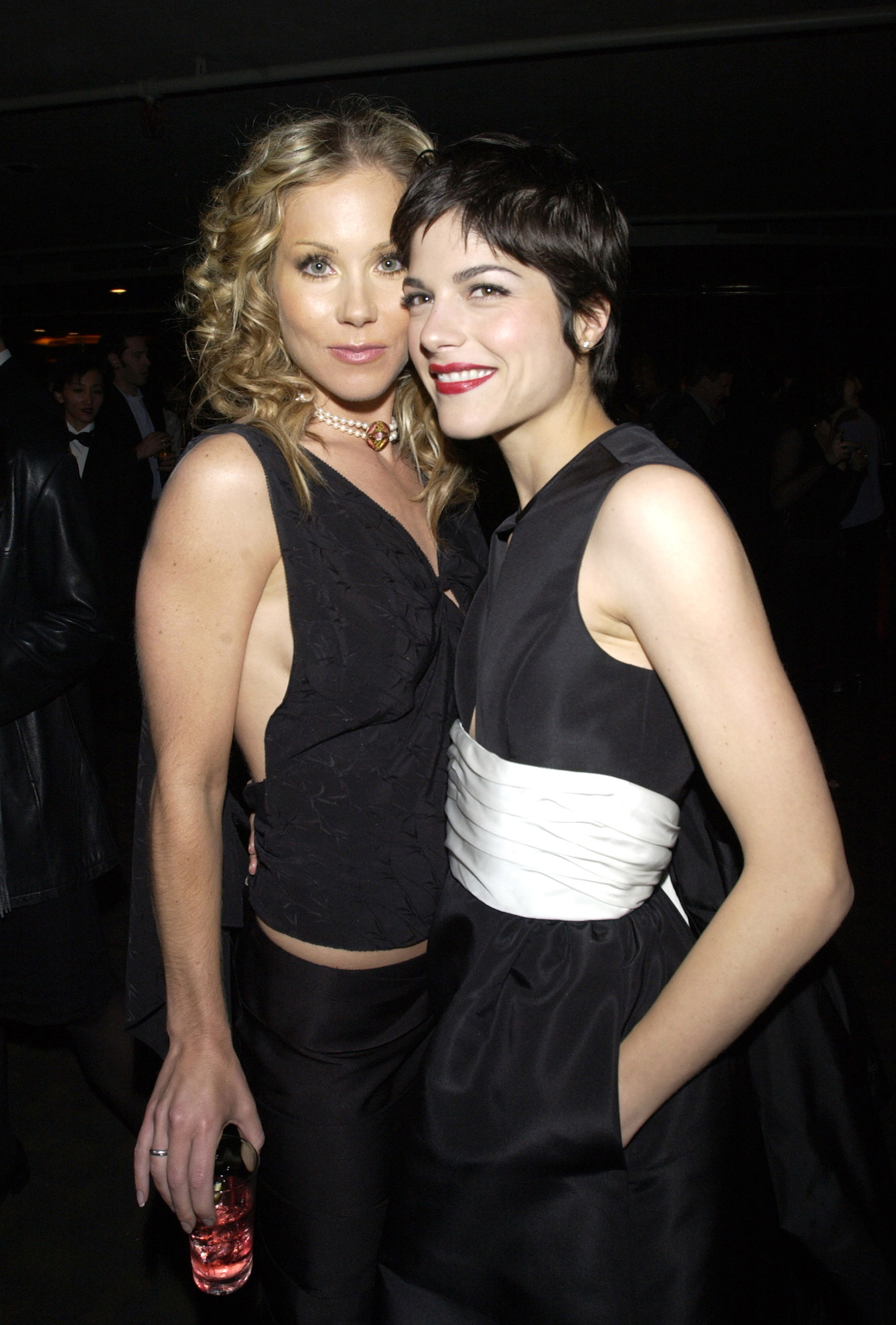 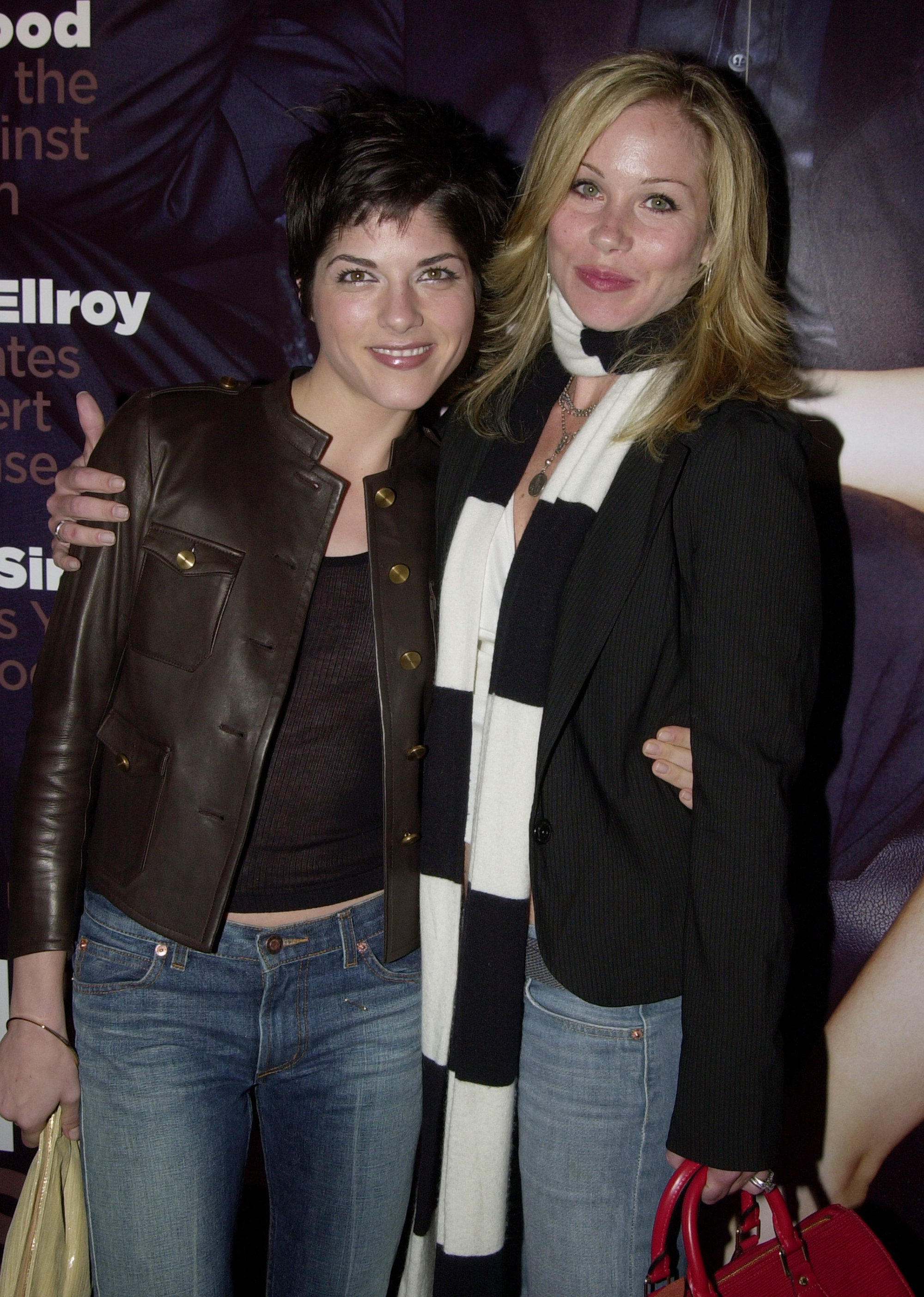