Christina Haack’s ex-husbands, Tarek El Moussa and Ant Anstead, learned about her engagement to Joshua Hall with the rest of the world.

“They found out today from her social media post,” a source exclusively tells Us Weekly. “They’re both happy for her and wish her the best.” 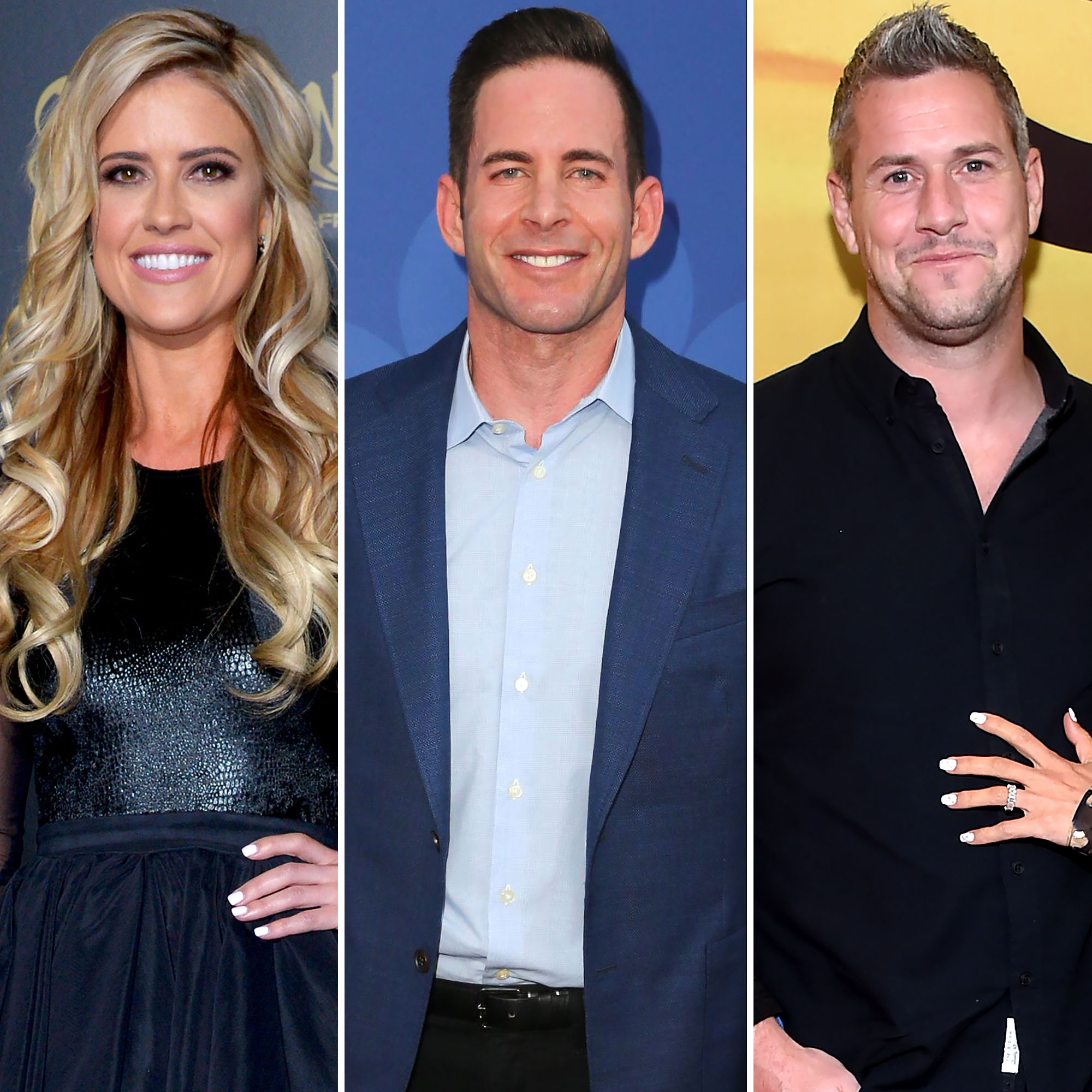 The 38-year-old Christina on the Coast star announced her engagement to Hall on Monday, September 20, via Instagram after fueling speculation about their status by wearing a diamond ring during their trip to Mexico. El Moussa, who split from Haack in 2016 after seven years of marriage, and fiancée Heather Rae Young confirmed they “just saw” the news during an interview with People on Monday.

El Moussa, 40, and Haack, who finalized their divorce in 2018, share Taylor, 10, and Brayden, 6. The Tarek’s Flip Side host previously addressed engagement speculation during an interview with Us on Thursday, September 16.

“If a ring is on a girl’s finger and it looks like an engagement ring and she’s with her man, what does that mean?” he said. “I’m not a mind reader, [but] I’m just saying, they’re good together. I hope the best for them.” 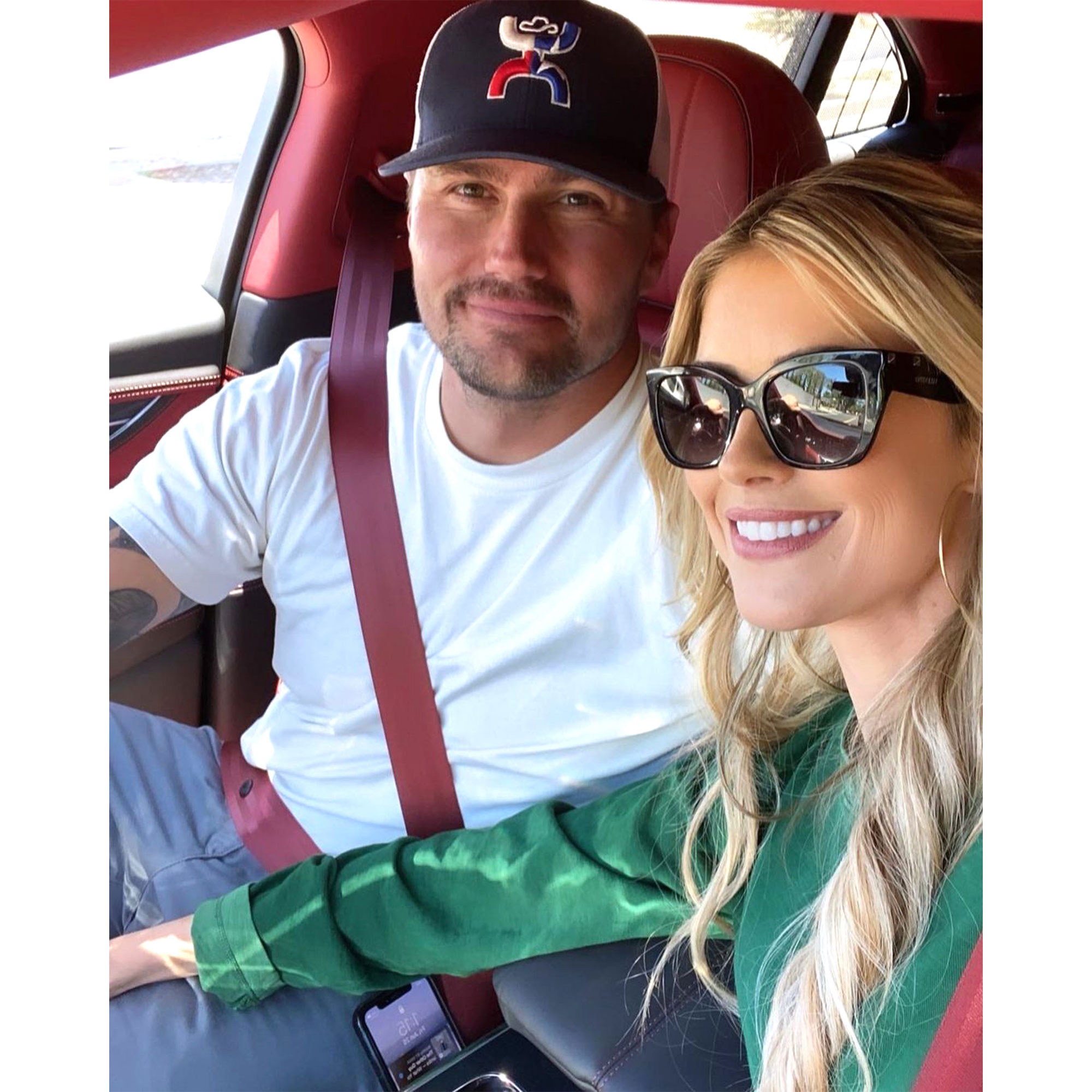 El Moussa, who is set to marry Young next month, added that the newly engaged pair seems “very happy” together.

Following her split from her first husband, Haack married Anstead, 42, in December 2018 and went on to welcome son Hudson, now 2. The twosome announced their split in September 2020 and finalized their divorce the following June. The Celebrity IOU: Joyride host has since moved on with Renée Zellweger.

“[Ant and I have] gotten to know each other a little bit at this point now,” El Moussa told Us on Thursday. “And my kids and his kid are, you know, they’re family and it’s like a big extended family. … You got me, you have Heather, you have Ant, you have Renée, you have Christina, you have Josh, you have Taylor, you got Brayden. So, it’s a modern-day family.”

He added, “I think it’s great. The whole thing is funny. So cliché — a bunch of reality stars. We all know each other.”

When specifically asked about Hall, El Moussa added, “When I [talk] to the kids, I say, you know, ‘What’d you do?’ ‘Oh, we went to the beach with Josh and we played soccer with Josh.’ So they do spend time together as a family. … I hope the best for Christina. I hope the best for Josh. I hope everything works out.”