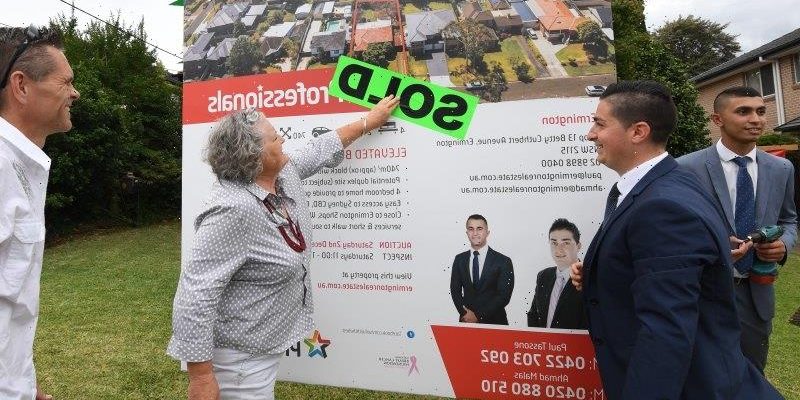 The national housing boom is easing with Australia’s property prices rising at their slowest rate since January but lockdowns limiting homes for sale could push values higher.

CoreLogic property price results for August released on Wednesday morning show values increased a solid 1.5 per cent over the month, which is a higher rate than average but represents the slowest growth since January. 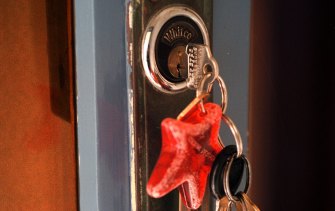 Property value growth has started to slow but few properties available for sale in lockdown could result in more price pressure.Credit:Louise Kennerley

The market now appears to have peaked in March, when property prices surged 2.8 per cent and Sydney values jumped 3.7 per cent. In January, prices increased 0.7 per cent.

The strongest performance was in Canberra, where house values were up 2.4 per cent over the month, taking the median value to $933,960.

CoreLogic research director Tim Lawless said the slowing was likely due to an affordability ceiling being reached rather than as a result of lockdowns that have 60 per cent of the population under strict restrictions to stop the spread of coronavirus.

“Housing prices have risen almost 11 times faster than wages growth over the past year, creating a more significant barrier to entry for those who don’t yet own a home,” Mr Lawless said.

“Lockdowns are having a clear impact on consumer sentiment, however to date the restrictions have resulted in falling advertised listings and, to a lesser extent, fewer home sales, with less impact on price growth momentum,” he said.

“It’s likely the ongoing shortage of properties available for purchase is central to the upwards pressure on housing values.”

Property values in regional areas also continue to soar. Nationally, regional dwelling values lifted by 1.6 per cent last month to be 21.6 per cent up over the year.

Newly advertised properties in early May were almost 20 per cent higher than the five-year average as lockdowns eased and the market continued to surge but newly imposed lockdowns to stop the spread of Delta and the Winter period resulted in a 6 per cent drop below the five-year average for new listings. Total active listings were 29 per cent below average.

Since the start of the year national housing prices are up 15.8 per cent, while year-on-year prices are up 18.4 per cent in the fastest increase since the 12 months to July 1989. Wages are rising at an annual average rate of 1.7 per cent.

The latest Housing Industry Association measure of housing affordability shows a sharp deterioration across the country over the past year. In Sydney, median prices are 9.2 times average household earnings and in Melbourne prices are 7.6 times earnings.

The national CoreLogic figure may be revised slightly in future as Perth data has been excluded for investigation due to unusual results.

The Business Briefing newsletter delivers major stories, exclusive coverage and expert opinion. Sign up to get it every weekday morning.