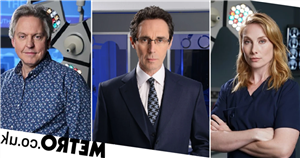 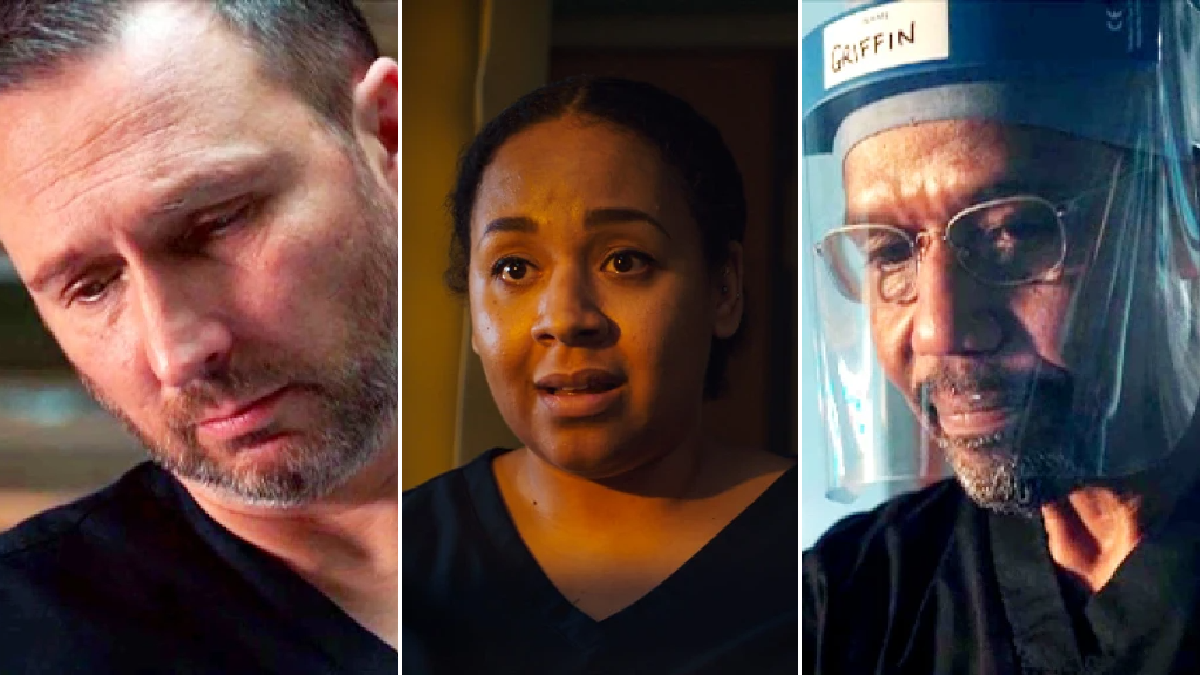 In something of a miracle of brilliant writing, story-lining and acting, Holby City’s final ever episode ended on a note of profound positivity.

It must have been a little bit tempting to have beloved character Jac Naylor (Rosie Marcel)’s life saved by one of those ‘There is one more thing we haven’t tried’ operations that have rescued so many characters over the years. But by letting the character die, the episode opened the possibility of a much more profound story – that one life might be over, but life goes on and the work of the NHS also carries on.

In the beautiful final scenes we saw how Jac’s donated organs went on to save the lives of many other people. In the process we got glimpses of past Holby characters we’ve known and loved, and the scenes have given them all a life that extends beyond the end of the show, too. Serena (Catherine Russell), Bernie (Jemma Redgrave), Joseph (Luke Roberts), Mo (Chizzy Akudolu), Ric (Hugh Quarshie) – they’re all still out there somewhere saving lives.

There was some humour in among all the tragedy. Jac’s friends all reminiscing about the nicknames she gave them (‘She once said I looked like a bin bag full of yogurt,’ said Sacha) was a lovely touch.

When Jac died, her last words to Sacha (Bob Barrett) after he quipped, ‘You love me really,’ was, ‘You know I do.’ The woman who was famed for her sarcastic barbs and put-downs ended her life saying the most sincere thing to the man who’s been one of her closest friends. And how many times has someone shouted, ‘Can I have some help in here?’ on Holby? As Sacha called for help one last time, his voice could barely get the words out.

While everything revolved around Jac’s story there was room for a reconciliation between Ange (Dawn Steele) and Dominic (David Ames) as they finally acknowledged their bond as mother and son. Vicar Lexy (Jenny Howe) was granted a new lease of life with the help of Jac’s heart.

And Henrik Hanssen (Guy Henry) allowed himself to be happy, as he hitched a ride in an ambulance along with Jac’s corneas to see Russ (Simon Slater).

Finally, the episode became a love letter to the NHS, the sentimentality spiced with anger at politicians, as we heard Jac’s words over scenes of the doctors and nurses dealing with incoming patients:

‘This is what the NHS means to us. Not a badge on a cabinet minister’s lapel. Not a number down the side of a bus. It’s a nurse missing her break to sit with a lonely patient. A surgeon grinding out a 15 hour op. The sound of sirens coming to the rescue. Thursday night applause floating across the rooftops. It’s all of us doing the best we can in impossible circumstances. It’s something to believe in. It’s home.’