According to these amateur chefs, cakes are the perfect place to get a clear message across.

A hilarious online gallery collated by Go Social, reveals some of the world’s cruelest messages written on cakes – and it may make you appreciate store-bought bakes more than homemade alternatives.

Users from around the world showed hilarious examples of daring delicacies, including  a work colleague who used a departure cake as an opportunity to tell their co-worker that they were ‘dead to them’.

Elsewhere, another cake recipient who was celebrating their birthday was harsthly advised to freeze their eggs.

And in perhaps the most revolting example, a cake was embellished with the message ‘find the toenail’. 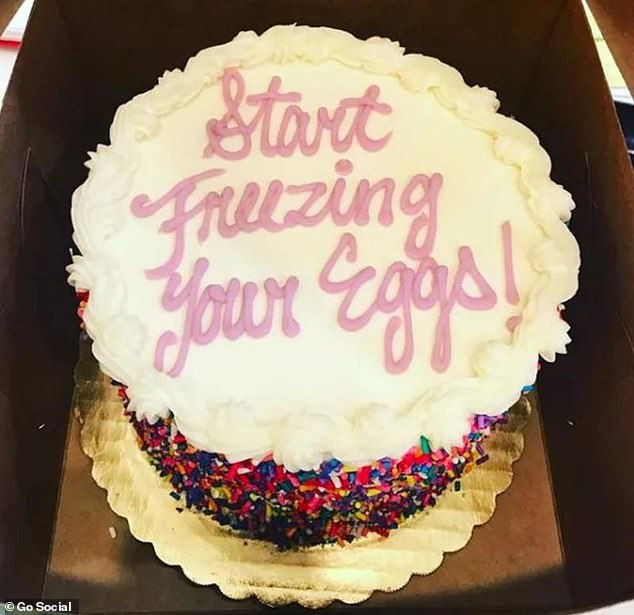 Go Social rounded up a selection of cakes with cruel messages decorated on top, including this birthday bake advising a woman to freeze her eggs 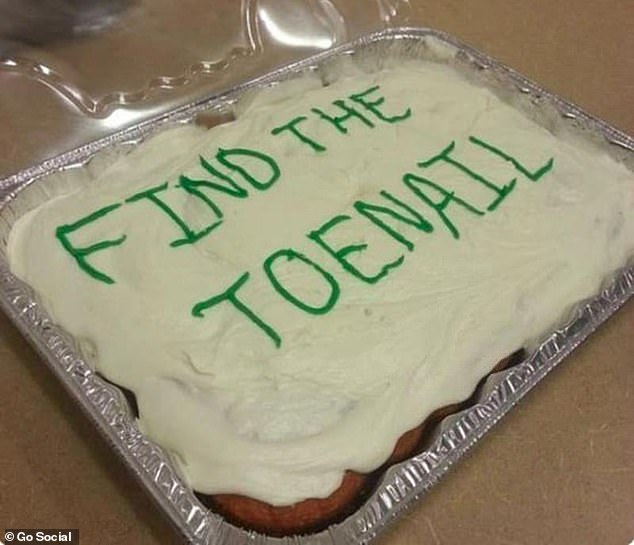 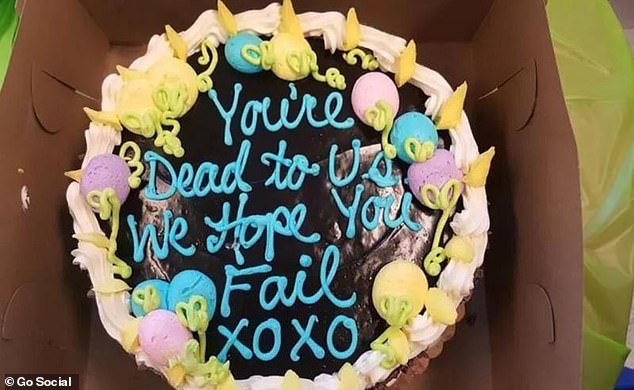 An employee who decided to hand in their resignation, received a cake from their team hoping that they fail their future venture 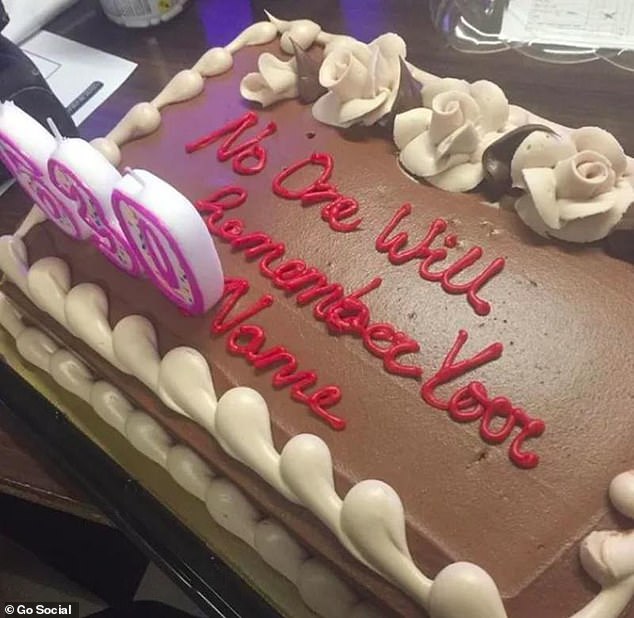 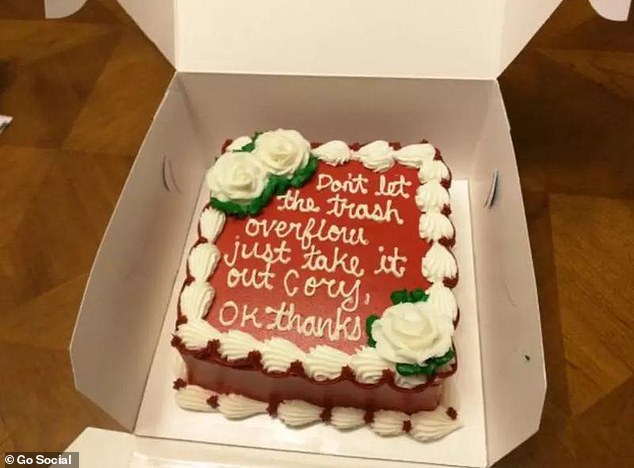 A housemate who was fed up with the chores being neglected, took the time to bake a cake urging for the rubbish to be emptied 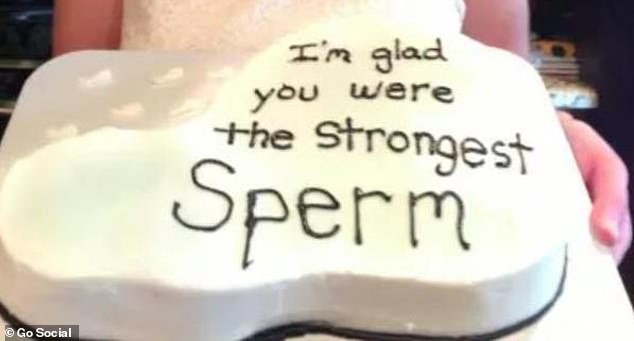 In an unusual display of affection, a woman was given a cake by her spouse gushing about being pleased that she was born 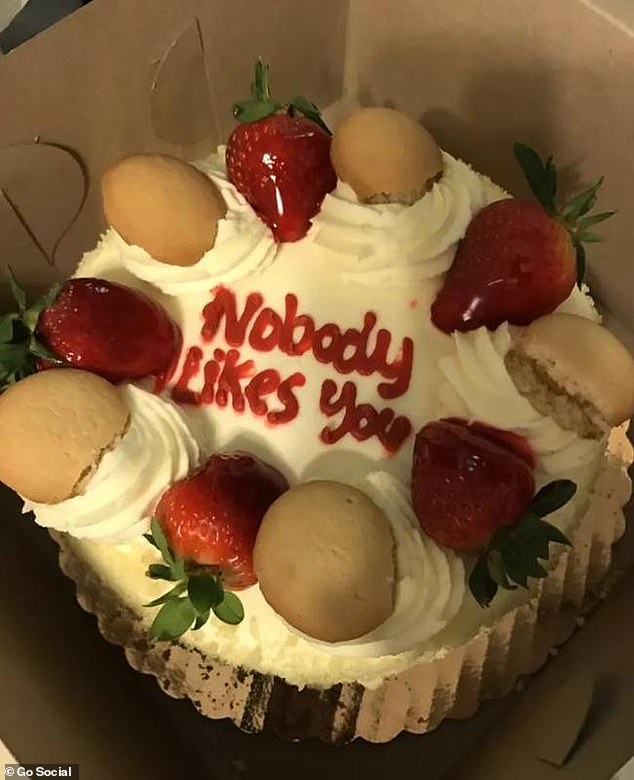 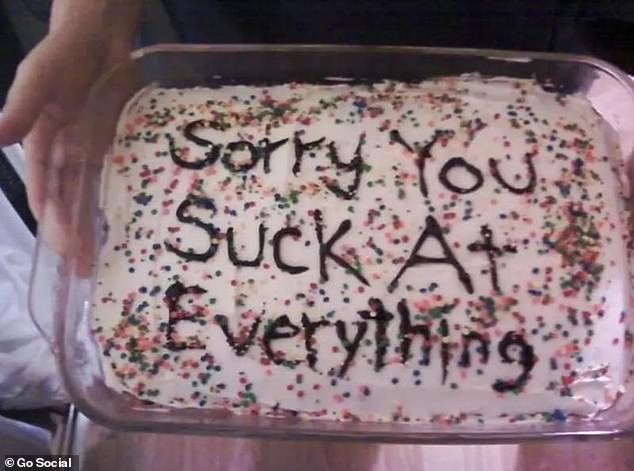 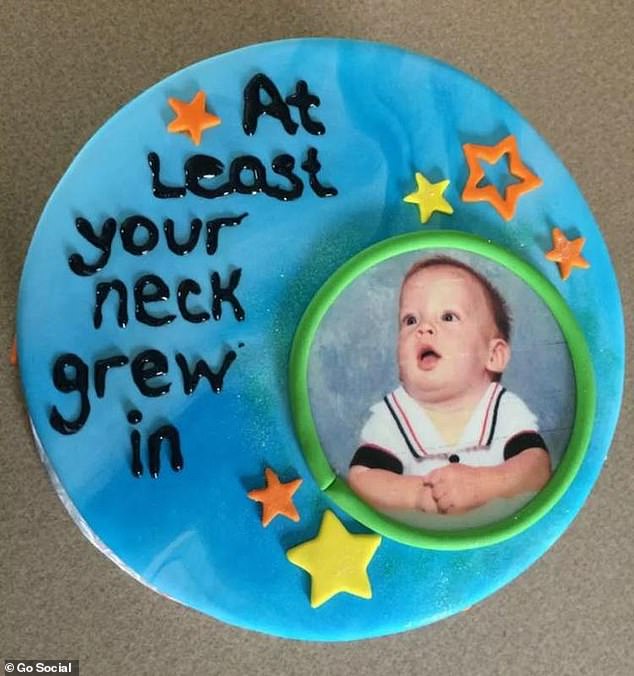 A man was reminded of an embarrassing photo from his childhood, with a cake that joked about his neck growing 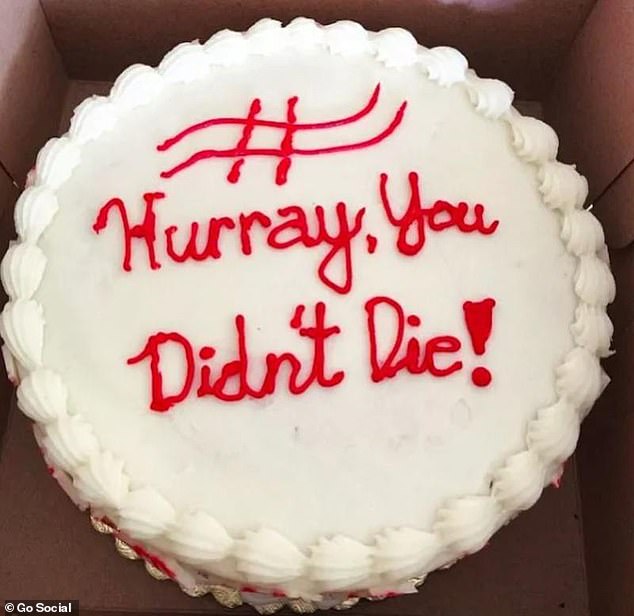 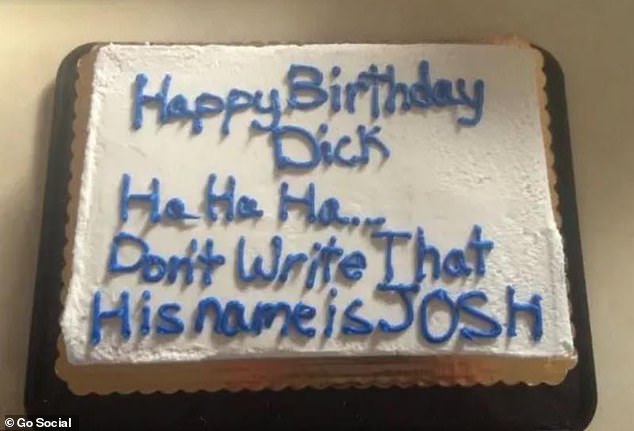 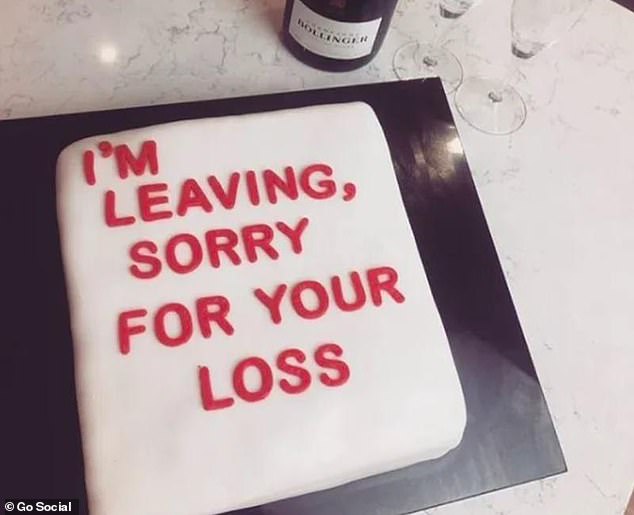