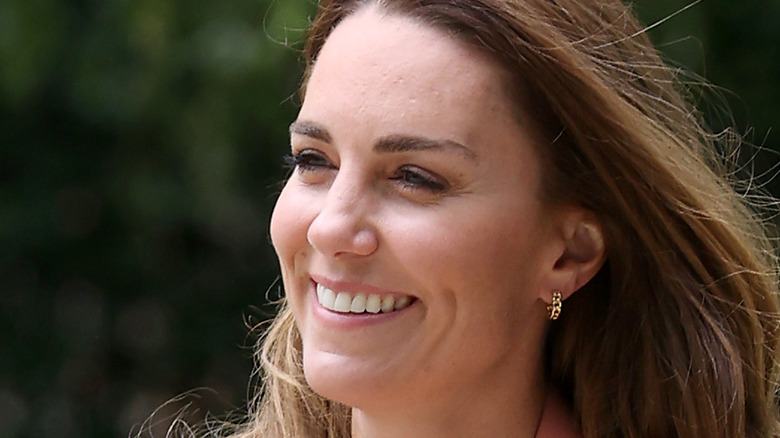 Prince George turned eight on July 22, 2021. Kate Middleton photographed her oldest son to celebrate the occasion, and shared the sweet snap on the Duke and Duchess of Cambridge’s Instagram page. Sky News outlined that the intimate picture of George smiling up at the camera was taken at the family’s home at Anmer Hall near the queen’s Sandringham Estate in Norfolk. The picture is just one example of how Kate Middleton is beating the paparazzi at their own game and managing the privacy of her children.

Over the last eight years, the Duke and Duchess of Cambridge have shared many snapshots of their family life on Instagram – George’s birthday was no exception. He appeared in a striped blue and red polo shirt and blue shorts, sitting on top of a Land Rover Defender. While the positioning of the picture may seem insignificant, ITV noted that the vehicle is connected to his great-grandfather, the Duke of Edinburgh, who died in April 2021. The picture could be seen as a subtle tribute.

Many fans of the Cambridge family couldn’t help but note just how similar George looks to his father, Prince William. One wrote, “He looks so much like his dad!” Another said, “What a lovely photo as always from The Duchess, George is looking so grown up!” And The Telegraph has suggested that it’s Middleton’s keen eye for photography that’s allowed her to keep the paparazzi at bay. 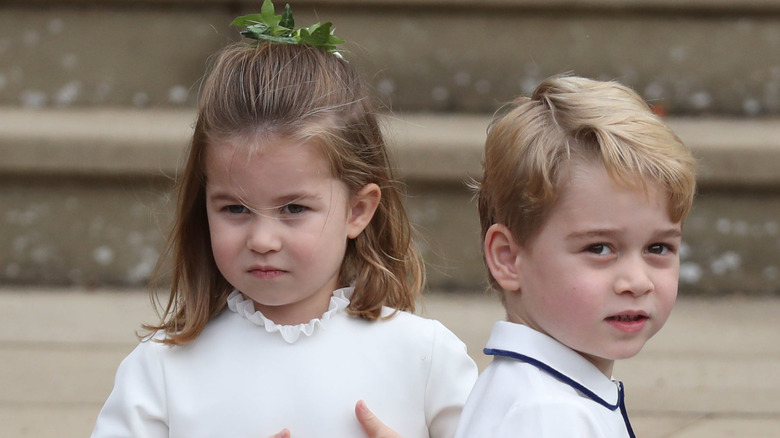 Insider explained that over the years, Kate Middleton has really honed her talent for photography. From birthdays to long days with family, Middleton has often shared images she’s captured on Instagram and in the press. Camilla Tominey from The Telegraph has suggested that this is one way that the Duke and Duchess of Cambridge have negotiated raising their children in a digital world. “It’s difficult because you’ve got to balance the private and the public aspects of their lives,” she said.

Tominey said that Prince George is one of the first royals who will grow up with social media, and that comes with an element of personal responsibility. However, Middleton has also stepped forward. Tominey recalled a situation years prior, where in which a young George was being “watched” while running around a playground. In a very clever maneuver, Middleton took to the press and decided to “saturate” the newsstands with photos of the kids, in hopes that the paparazzi would be kept at bay. It worked, simply because there was no longer a need to snap photos of the young prince.

“The paps, there’s no market for them anymore because the Duchess keeps coming out with her own family photos, far more valuable, frankly, to the press, than images which have been taken from a great distance with a lens,” Tominey shared. Looks like the duchess knows exactly what she’s doing.