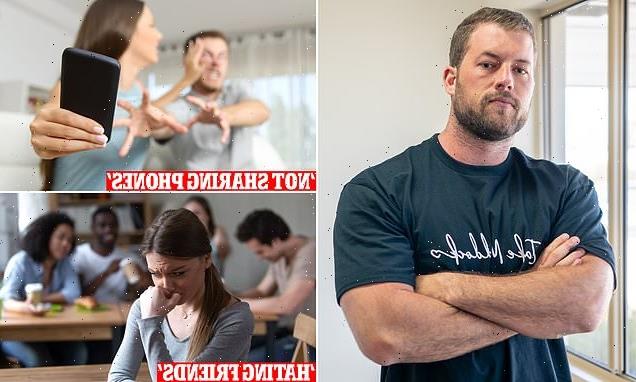 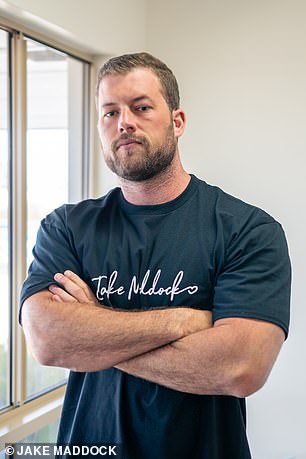 A no-nonsense dating coach has revealed the five things most likely to destroy your relationship in 2023 – and how to avoid them.

Jake Maddock, who is known for his controversial dating views, told FEMAIL if your partner doesn’t have access to your phone, the relationship will implode.

He also believes dissing their best friend is guaranteed to ruin things along with offering sexual favours for mundane chores and cheating.

‘We all get fed the idea that the hard part is finding a relationship. Sure, that can be a struggle, but relationships have to be looked after or they die,’ he said.

‘A strong 10/10 relationship should be everyone’s resolution, every day of every year.’

He said by knowing key relationship killers you can be one step ahead of everyone else – and more likely to have a relationship which thrives.

Not letting your partner have access to your phone

‘Yes, it’s your phone and you don’t have to hand it over to your partner for daily checks, but trust is the foundation of every relationship,’ Jake said.

‘If your partner is barred from knowing the password to your phone, the message is that you are using your phone for things you don’t want them to know about.’

He said it is important to be open in a relationship – because when you don’t people get suspicious which leads to break ups.

Being disrespectful to their best friend

‘If you don’t like your partner’s best friend, suck it up. Don’t be rude to them in person, don’t be snide about them behind their back,’ he said.

‘Your partner’s friendship with their friend is important to them. Trying to come between a partner and their best friend will make them resent you.

‘It’s a dangerous game that nobody ever wins.’

This goes for men and women, according to the coach. 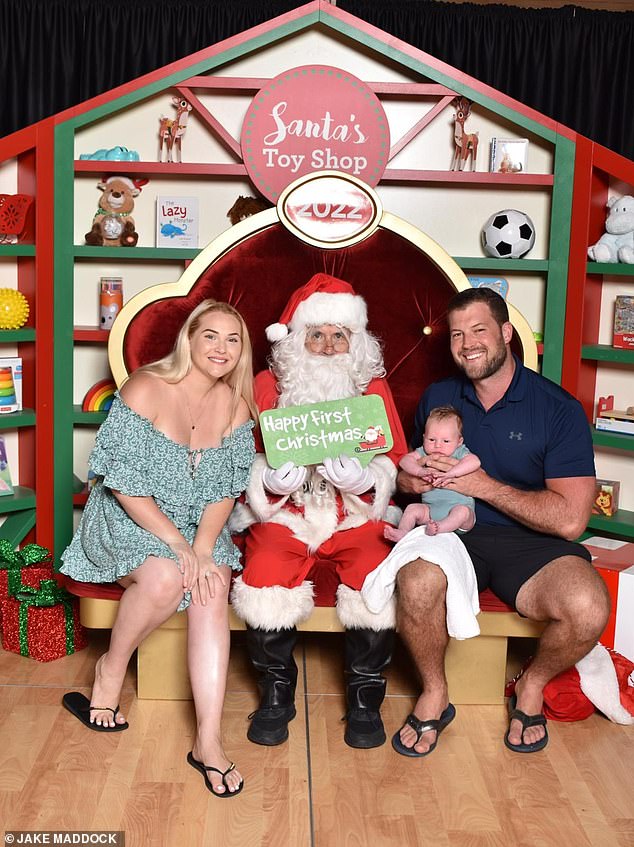 Jake, pictured with his wife and baby, says he learned through trial and error the best way to manage a relationship

‘Secrets are lethal to relationships. It doesn’t matter what that secret is, major or minor,’ he said.

‘If there isn’t transparency in a relationship it will die. There is no wriggle room that lets secrets into a 10/10 relationship. Ever.’

‘Even if they are never revealed, they will affect how you behave, putting you on guard. And if you do eventually confess, or are found out, then trust dies. No relationship can survive without trust holding it together.’

‘Transactional love making is a no go. It comes with a fiery load of resentment in its backpack, and that resentment will always into a monster fire.’

‘It’s a deal breaker. No argument, no maybe,’ Jake said.

‘Never go back to someone who cheats on you. So, if you’re the cheater, you’ve killed your relationship. Was it worth it?’

December and January are peak times for break ups, and are busy times for Jake – who helps couples work through their differences.