Why Helen Mirren put on makeup every day during the pandemic

Helen Mirren, is that you?

Pics show Mirren, 76, wearing facial prosthetics on the film’s set in London to transform into the “Iron Lady” of Israeli politics.

Mirren sported a notably frumpy look that included a loose dress and her silver hair pulled back into a messy bun. Pics also show the typically glamorous actress smoking cigarettes, in character, with co-star Camille Cottin.

Prior to her death in 1978, Meir supported her country during the Yom Kippur War of 1973 — when Egypt, Syria and Jordan launched a surprise attack on Israel to reclaim territory lost during the Six-Day War in 1967. 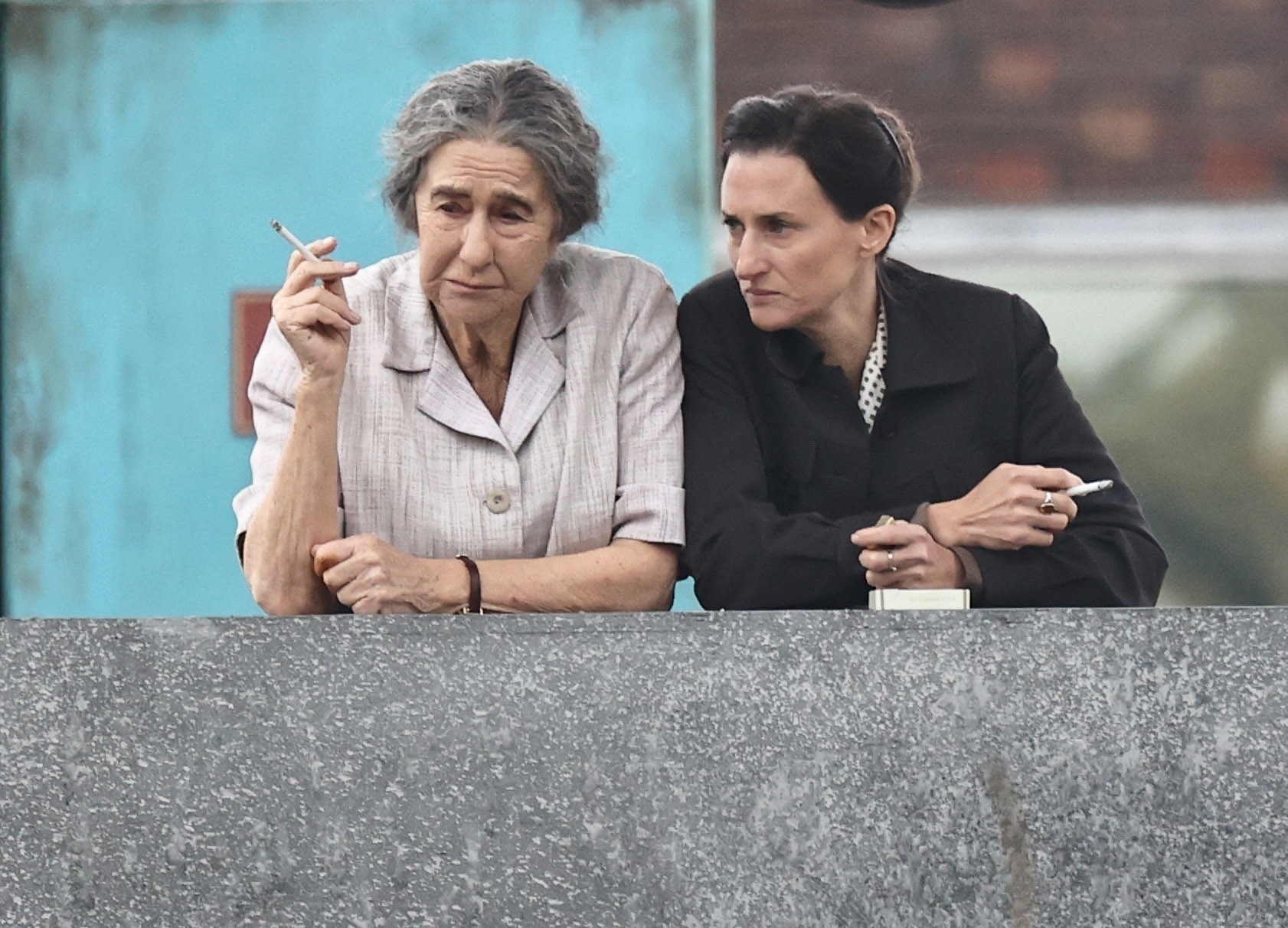 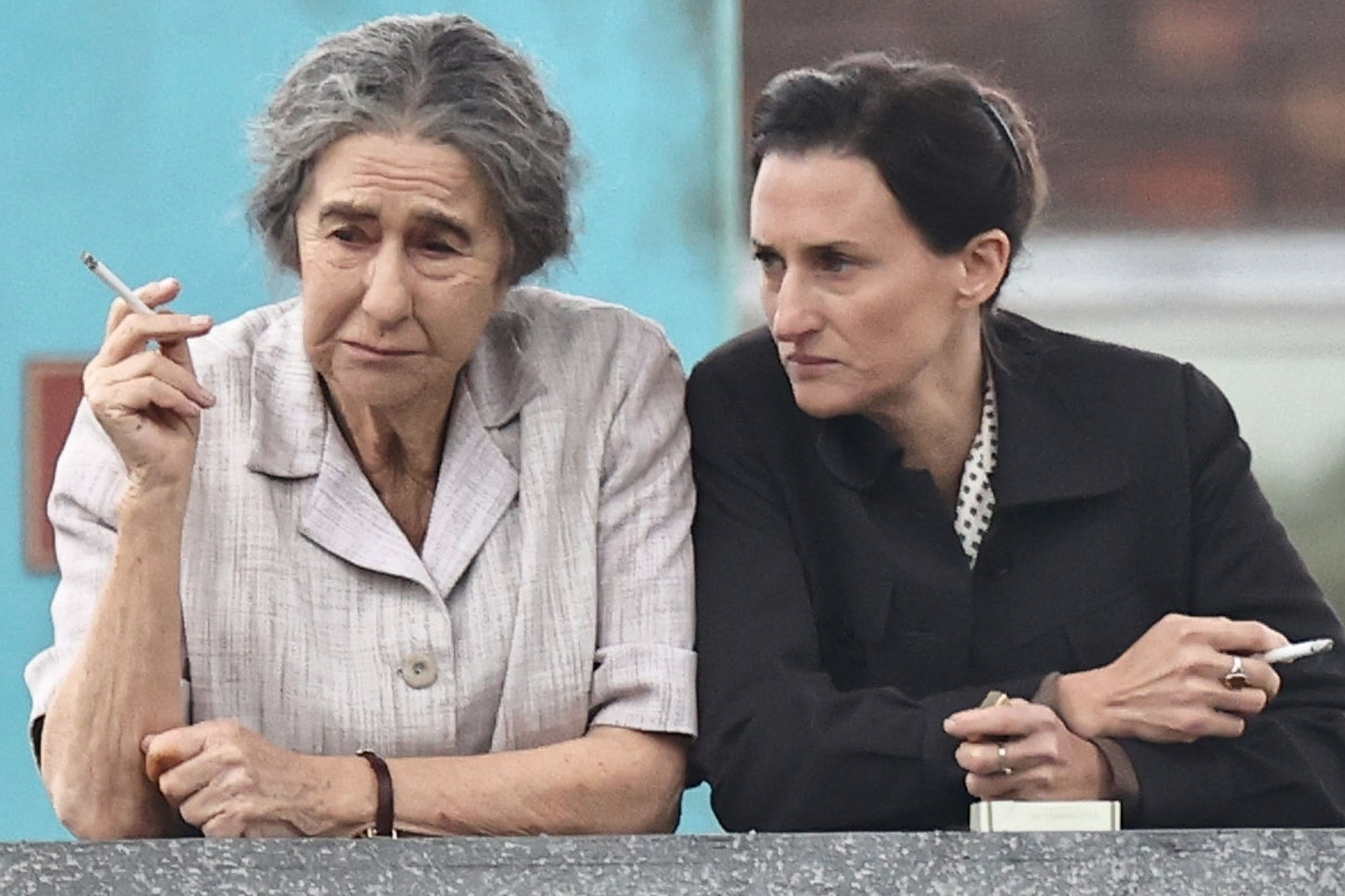