Not everyone has the chance to ever receive a royal honor, so when someone does, it is a pretty big deal. Often times, Queen Elizabeth holds investitures at Buckingham Palace, and those who have achieved or done something that is absolutely spectacular are recognized by her majesty.

The truth of the matter is that a royal honor can be taken away before someone knows it. After all, the queen likes not only her family, but those to whom she has given recognition to uphold certain standards and a specific image, and it seems that there are no second chances for this.

Any scandal can be pretty interesting, but when it comes to a knighthood or anything else handed down by the queen, it is taken extremely seriously. Let’s discuss how Harvey Weinstein has officially been stripped of one royal honor.

What exactly are royal honors?

For anyone who might not know exactly what a royal honor is or what it means, we will quickly break it down. We have heard of many celebrities and other well-known people who have received honors from the queen, and the truth is, it can be a little confusing.

In the UK, Queen Elizabeth has the power to confer titles of honor on those people who she feels are deserving of just that. The Cabinet Office Honors and Appointments Secretariat oversees the process, and honors can be given to a wide range of people.

Basically, honors are special rewards for services, conduct, and achievement, and getting one is not an easy thing to accomplish. The queen is known as the “fountain of honor”, and awards knighthoods, MBE’s, OBE’s, and The Order of Merit, to name a few.

Although the queen usually hands out honors herself, other members of the family, such as Prince William, have been known to do so.

What honor was given to Harvey Weinstein? 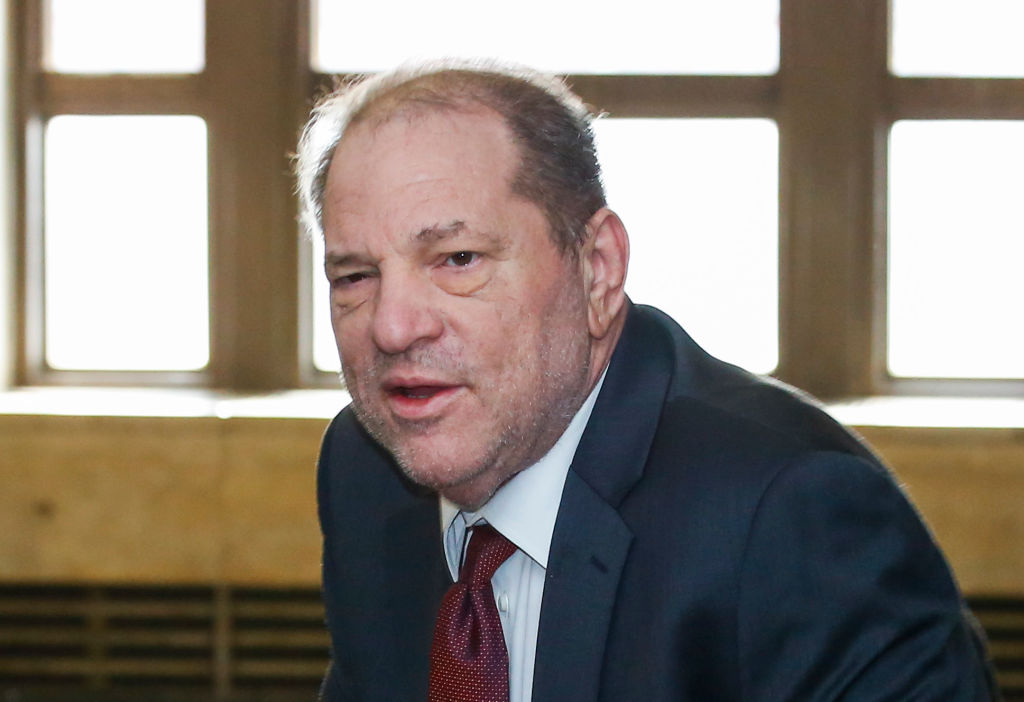 Harvey Weinstein, the disgraced American film producer, was famously given a royal honor by the queen in 2004.

What was it for? Well, as it turns out, her majesty recognized Weinstein’s services and contributions to the film industry in the U.K and handed down an honorary Commander of the Order of the British Empire.

This is one of the most prestigious royal honors there is, so much so that it is just below knighthood and damehood. Not a lot of people are fortunate enough to get such recognition, and to receive this from the queen is something that should be cherished.

Harvey Weinstein has officially been stripped of one royal honor

Receiving an honor is such a privilege, and chances are, no one ever imagines that it will one day be taken away from them. However, for Weinstein, this is exactly what happened.

As most fans know, the former film producer was convicted and sentenced for sexual assault, and the queen didn’t just turn her head in the other direction. In September 2020, her majesty went so far as to strip Weinstein of the royal honor that she handed to him all those years ago, and we can’t say that we are surprised.

Currently incarcerated for his crimes, Weinstein is no longer an honorary CBE, which he received after production of one of his most well-known films, Shakespeare in Love. According to an official royal statement: “The Queen has directed the appointment of Harvey Weinstein to be an Honorary Commander of the Civil Division of the Most Excellent Order of the British Empire, dated 29 January 2004, shall be canceled and annulled”.

Being stripped of a royal honor isn’t very common, so it is pretty evident that the queen gives this careful consideration to ensure she is doing what she feels is best.