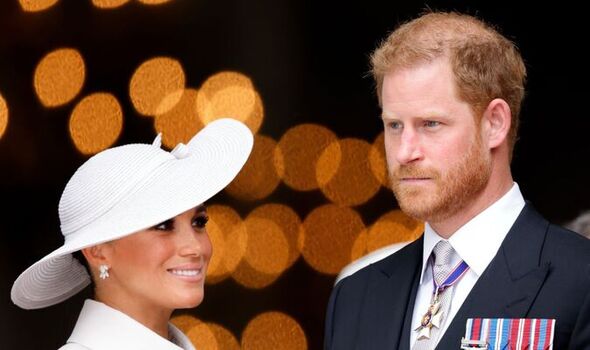 Second on the list was the race between Rishi Sunak and Liz Truss to replace Boris Johnson as UK Prime Minister.

And third place went to the highly publicised court drama between Johnny Depp and Amber Heard.

The rest of the top 50 list included the sensational “Wagatha Christie” trial, involving Coleen Rooney and Rebekah Vardy, and Will Smith and Chris Rock’s dust-up at the Oscars.

But some debates have been raging for years with no sign of a resolution, such as which is the “correct” way to hang a toilet roll, and how the word “scone” should be pronounced.

The survey was commissioned by research agency OnePoll, whose head of research, Mark Hodson, said: “Some debates in this list are of the moment and took place during 2022.

“But others have been raging for years, and in some cases decades. No doubt people have been debating whether a hot dog is a sandwich since they were invented.

“Many of the biggest debates of this year seem to centre on celebrity scandal, and also political intrigue, possibly showing how the two are becoming ever-more interlinked.”

One of the biggest debates, selected by 18 percent of respondents, is whether the United States needs to review the 2nd Amendment (the right to bear arms).

This narrowly beat out ongoing conversations over whether pineapple belongs on a pizza or not.

But 17 percent have fallen out with someone over a topical debate going too far this year.

While 57 percent have interrupted someone else’s conversation because they felt so strongly and had to share their opinion.

It also emerged 34 percent believe 2022 should even be known in future as “The Year of Debate”.

And the top three places for a heated discussion were revealed to be over the dinner table (33 percent), in the pub with friends (32 percent) or at work (32 percent).

Mark Hodson, from OnePoll, added: “The workplace can be a great place for a debate, especially as the nation starts to return to offices and other workspaces more regularly.

“But one must be careful not to get too heated in a debate with colleagues or even worse, with management.

“A sparky conversation about whether jam or cream should go first on a scone is one thing – but deep political conversations can leave many feeling uncomfortable.