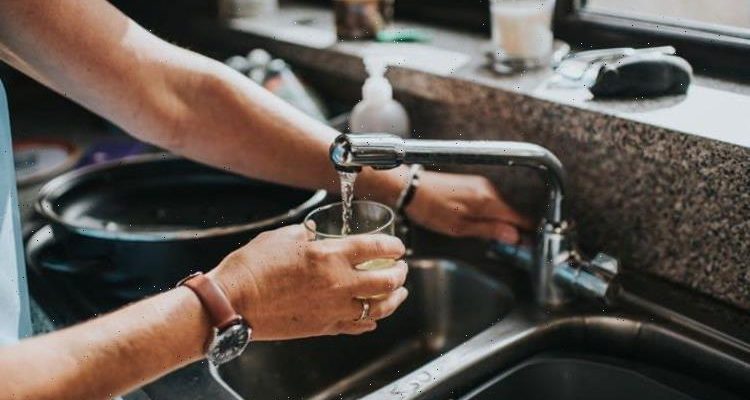 Gardening expert gives advice on how to water plants

A new survey commissioned by Harvey Water Softeners surveyed 2,000 people living in hard water areas, yet half believed they lived in a soft water area. The survey also found that while people may not know that they lived in such an area, 91 percent recognised that hard water can cause issues.

Interestingly, 55 percent of the population have taken steps to remedy the impact of hard water.

The most commonly listed solutions include using cleaning appliances with vinegar (25 percent) and using a water filter jug (24 percent), while 11 percent of respondents have also installed a water softener. 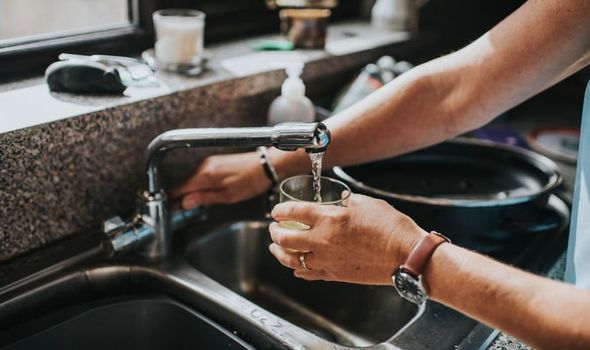 Among younger people, awareness is even lower, with only 36 percent of 18–34-year-olds knowing that they live in a hard water area.

To help increase awareness and understanding of hard water and the remedies a person might want to consider, Harvey Water Softeners has launched the new Hard Water Explainer.

The Hard Water Index will also enable those that are uncertain as to what type of water they have in their area to check through a quick postcode search.

Approximately over half of UK households (13 million) currently suffer from hard water.

Households in these areas accumulate at least 1.5 millimetres of limescale build-up within their internal plumbing over a year, which can increase average fuel costs by 28 percent and cause blockages in pipework and boilers, reducing heating efficiency. 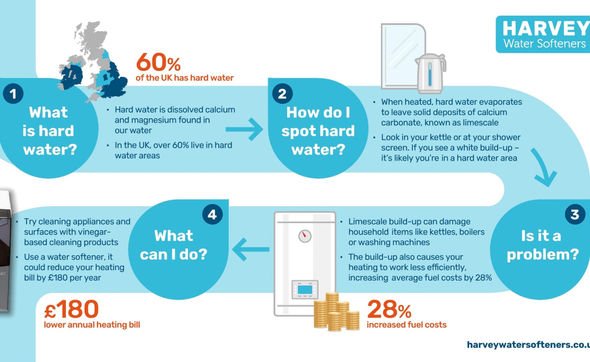 Water softeners help to prevent the build-up of limescale, which has wide-ranging benefits for the home including less time cleaning, longer lasting appliances like washing machines and boilers, and cheaper energy bills; as well as being softer on skin and hair.

Tony Jones, General Manager at Harvey Water Softeners, said: “It is striking that although most people know that hard water causes issues, only 50 percent of people actually know that they live in a hard water area.

“Our research also shows that people are willing to act, but much greater awareness is needed as to what issues hard water can cause and the most effective measure for reducing its impact, such as installing a water softener.

“Today’s findings have spurred us on to create the Hard Water Explainer. This will educate consumers and ultimately help them to elongate the life of household appliances and save on their energy bills.”