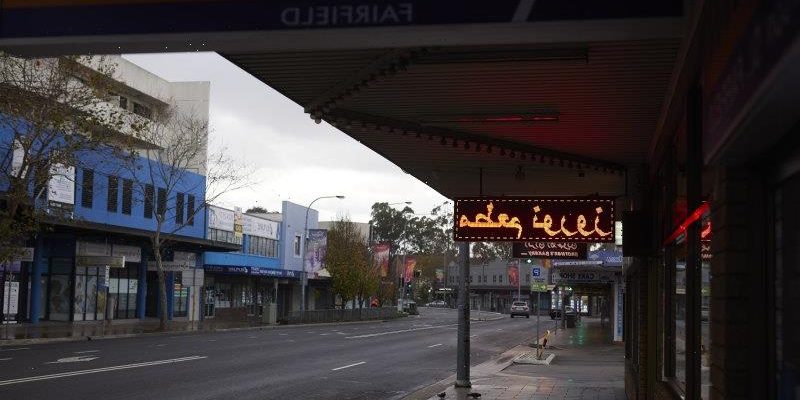 The odds an Australian start-up launched four years ago is still operating today are the same as flipping a coin with the survival rate hitting a decade-low, but the pandemic has seen a record number of new businesses launched.

The survival rate of all companies launched in 2017 fell to 52 per cent at the end of the last financial year, Australian Bureau of Statistics data shows. In the past 10 years the four-year survival rate of companies on this measure has not dipped below 60 per cent. 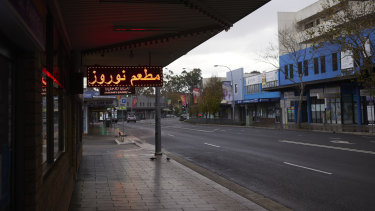 Streets in cities across the country have been empty during lockdown leading to stress for businesses.Credit:Getty

But the latest data also shows the nation is in the middle of a record business boom. While 277,700 businesses closed over the last year, 365,000 new companies were launched.

CommSec chief economist Craig James said the survival of these new businesses over the next few years would now be critical for the labour market.

“Reflecting the pandemic lockdown, more Aussies have decided to follow their dreams and set up their own businesses,” he said. “Almost 700,000 businesses employ between one and four people, and the numbers of these smaller businesses have been soaring.“

There was a 15.2 per cent rise in small employers with big jumps in online businesses, delivery services and social assistance providers.

The industry with the lowest chances of surviving was transport, postal and warehousing, where only 39 per cent of businesses operating in 2017 continued to do so in June 2021.

Other industries where businesses were more likely to shut up shop included information media and telecommunications, administrative and support services, public administration and safety, and education and training. The best performing sector was health care and social assistance, where 66 per cent of businesses kept their doors open, followed by agriculture, forestry and fishing and rental, hiring and real estate services.

Deloitte Access Economics partner Chris Richardson said federal government supports had made the situation far better than it might otherwise have been in terms of closures. The biggest decline in the survival rate for start-ups launched in 2017 was in the 12 months to 2020 when it dipped from 76 per cent to 60 per cent.

“In Australia, small and medium businesses took it on the chin,” Mr Richardson said. However, he warned the data does not reflect the current lockdowns to stop the spread of the Delta coronavirus strain.

“What Delta is doing now is probably killing businesses at a faster rate. The [government] emergency measures … are less than it was and have less of a business focus,” he said. 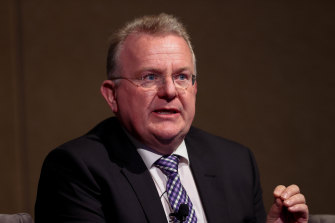 Small Business and Family Enterprise Ombudsman Bruce Billson said more people had become contractors and were taking the opportunity to launch start-ups during the pandemic.

“Entrepreneurs know the success number is a challenge and those survival rates are sobering. That’s why we should always celebrate enterprising men and women who choose this path,” he said.

While optimistic, he warned constraints on small businesses and family enterprises during COVID-19 outbreaks were damaging.

“Small businesses have borne a disproportionate brunt of COVID constraints, many are drawing from depleting reservoirs of financial and emotional resources,” Mr Billson said. “Small businesses aren’t just a light switch you can flick on and off.”

“What we are hearing is that everything is on hold for small businesses. Without knowing when we are re-opening or trading, business decisions cannot be made,” she said.

Small Business Minister Stuart Robert said the data demonstrated that when borders are open and communities are not locked down small business is resilient.

He said the federal government had assisted with reforms and support schemes and small businesses had demonstrated a willingness to adapt.

“Times are still tough for small business, which is why we still see a range of support available from the Commonwealth and states, but what would benefit small business right now is certainty and stability … which is why it is critical we stick with the agreed national plan to ease restrictions through vaccination.”

Labor deputy leader Richard Marles and small business spokesman Matt Keogh said in a statement that small businesses and operators are struggling to get by.

“Hard-working Australians who have poured their hearts and dollars into running their businesses are now facing a diabolical situation, losing money and confidence every day this lockdown continues,” they said.