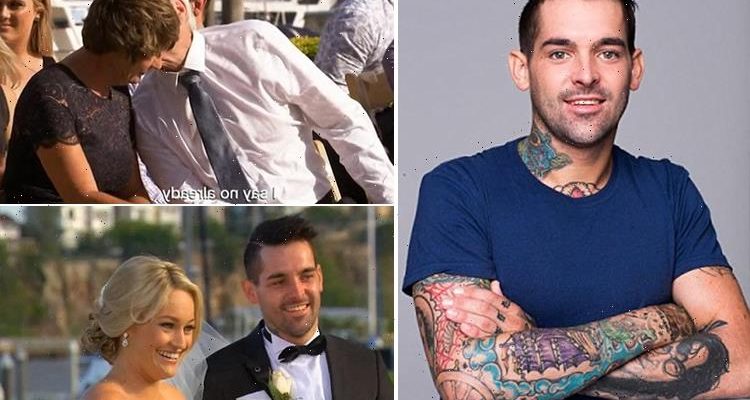 A GROOM appearing on Married At First Sight had his tattoos slammed by his new father-in-law during the ceremony.

Keller, 26, and Nicole, 28, appeared on the Australian series of the popular social experiment show, which watches its brave participants marrying a total stranger on national television. 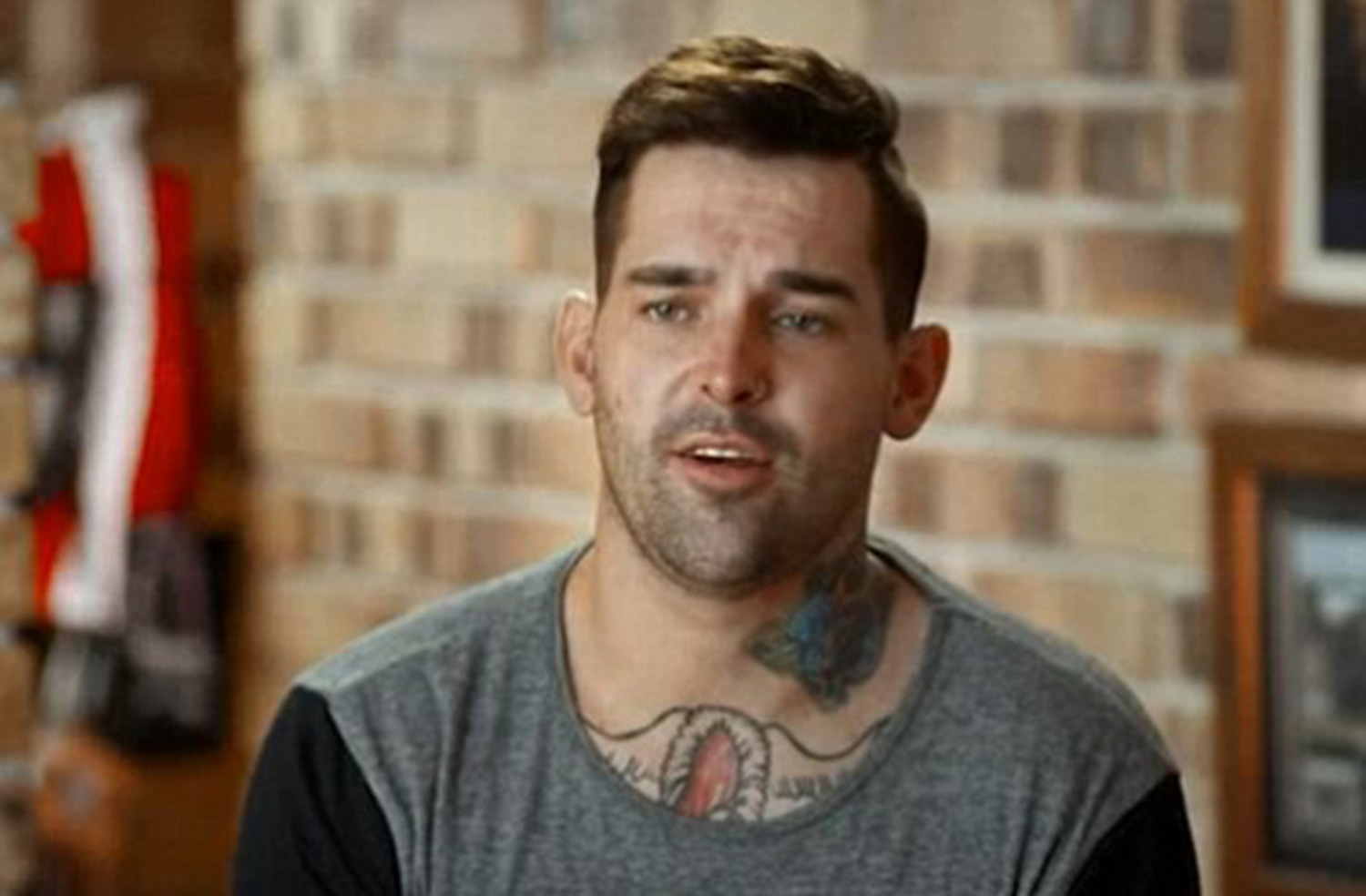 Three relationship experts match potential couples after conducting in depth interviews and multiple tests – including on smell and attractiveness.

Keller is a heavily tattooed former navy sailor while his bride-to-be is Nicole – a blonde primary school teacher who hails from a small town.

Keller said: “My biggest fear is what she's going to think of me… my bride might think that I am a tattooed thug.

“A lot of people judge you… I get it all the time walking through the shops when old ladies clench their handbags. But I'd be the first person to help them cross the road.”

Keller served in the navy for six years, which meant he struggled to maintain a relationship as her was away so much. 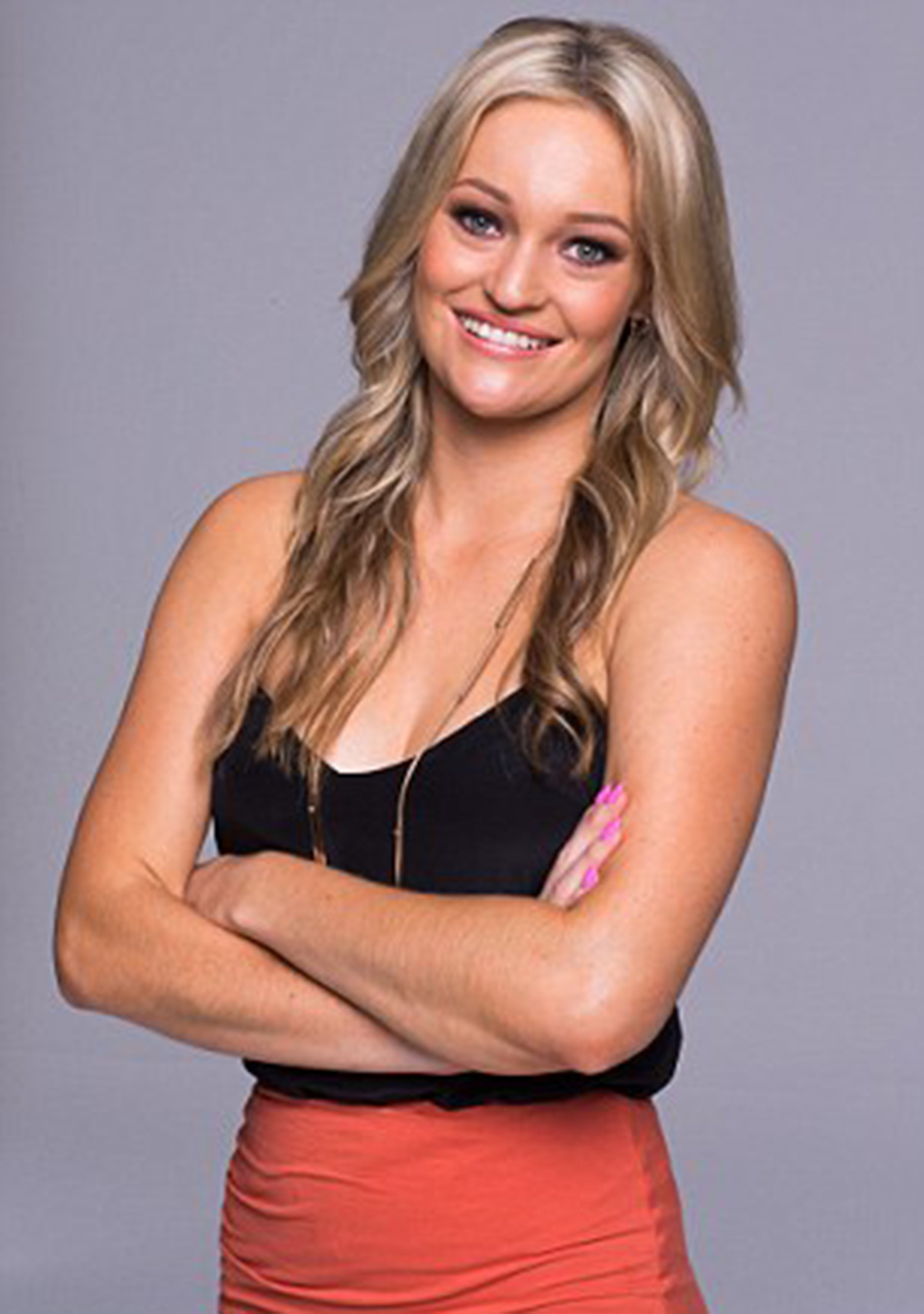 Now, working as a mechanical fitter, Keller is ready and able to settle down and told viewers that he hopes whoever he is matched with can look past his exterior to see the “sensitive” man he is underneath.

Meanwhile, Nicole adores children and always assumed that, out of her friends, she would be the first to have  kids – but will now be the last.

The striking blonde said she would often become sad whenever she saw attractive men with their young kids at the shops, and would thing “why don't I have one of those?”. 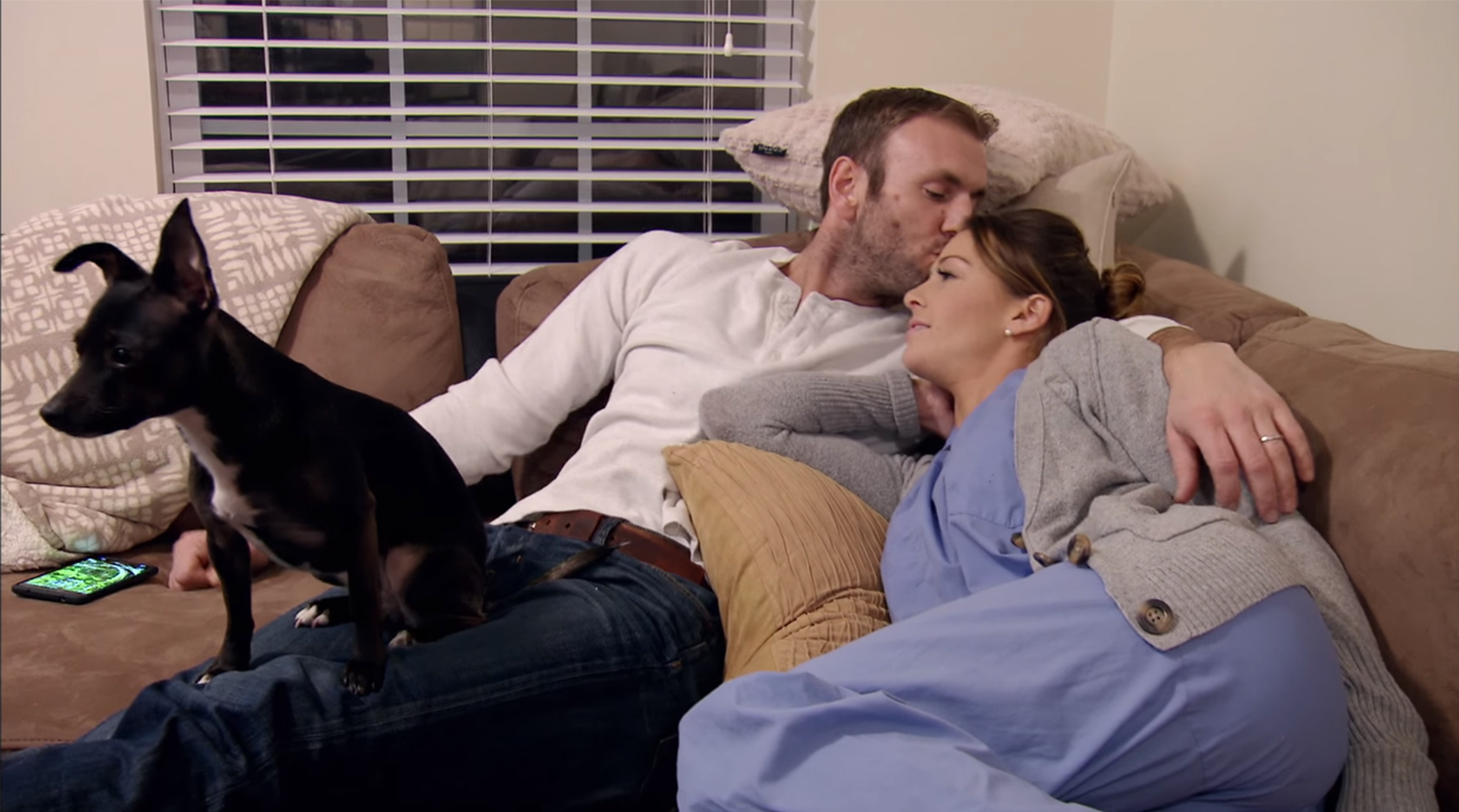 'Our little angel in Heaven' 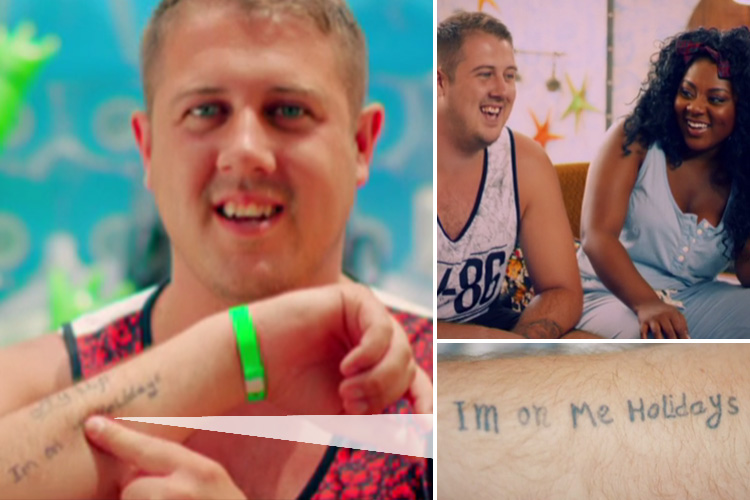 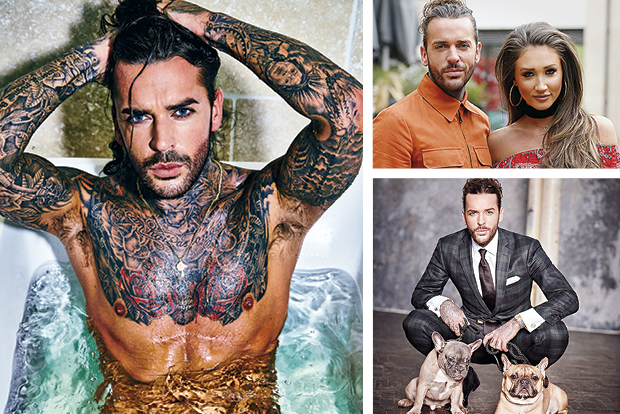 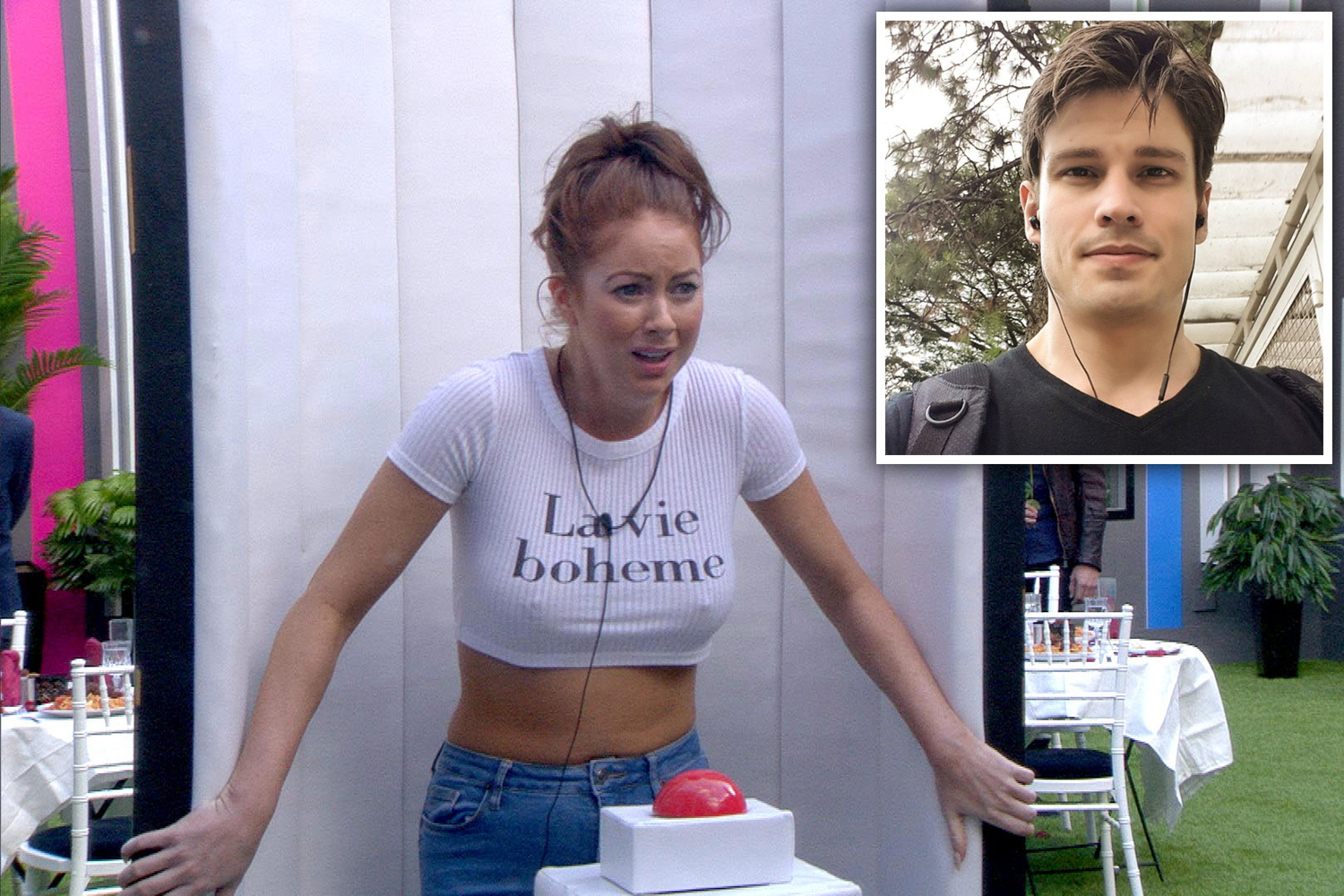 On their wedding day, Nicole was surprised to see both her parents, as she had initially believed that her dad wouldn't be able to make it after having his leg amputated three months before the wedding.

Nicole's dad said the ideal man he would want to marry his daughter would be someone who wore dungarees and “likes the bush.”

One the day, while Keller waited for his bride, he noticed Nicole's “classy friends” and began to feel nervous about how they would perceive him. 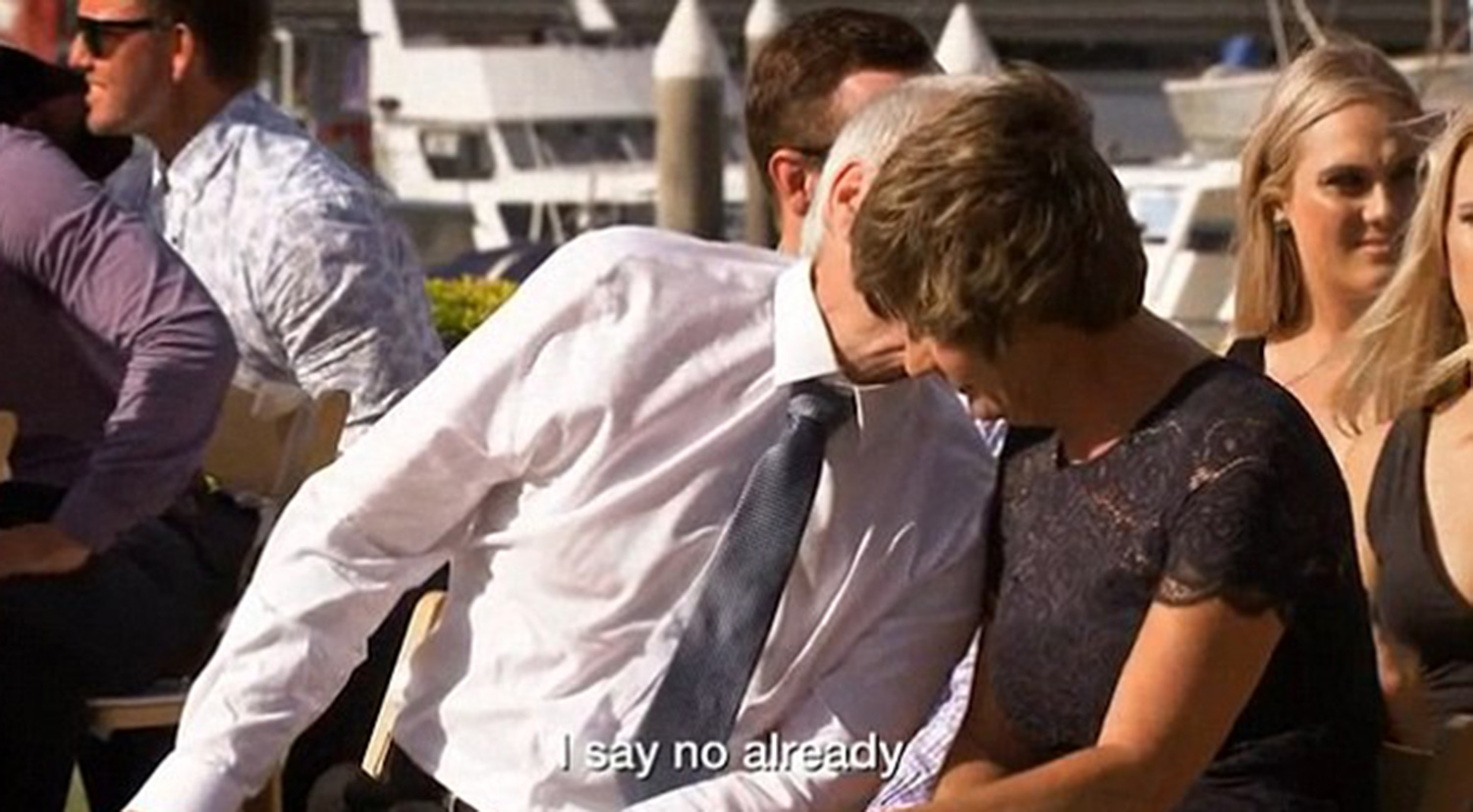 And it seems his worried were well-founded, as Nicole’s dad looked far from impressed as he first laid eyes on his soon-to-be son-in-law.

“I say no already”, he muttered to his wife.

However, things soon began to look up as Nicole appeared – leaving Keller blown away by her beauty.

“My wife is ideal. I think she is gorgeous. Meeting her is probably the most amazing experience of my life. It went really well.” 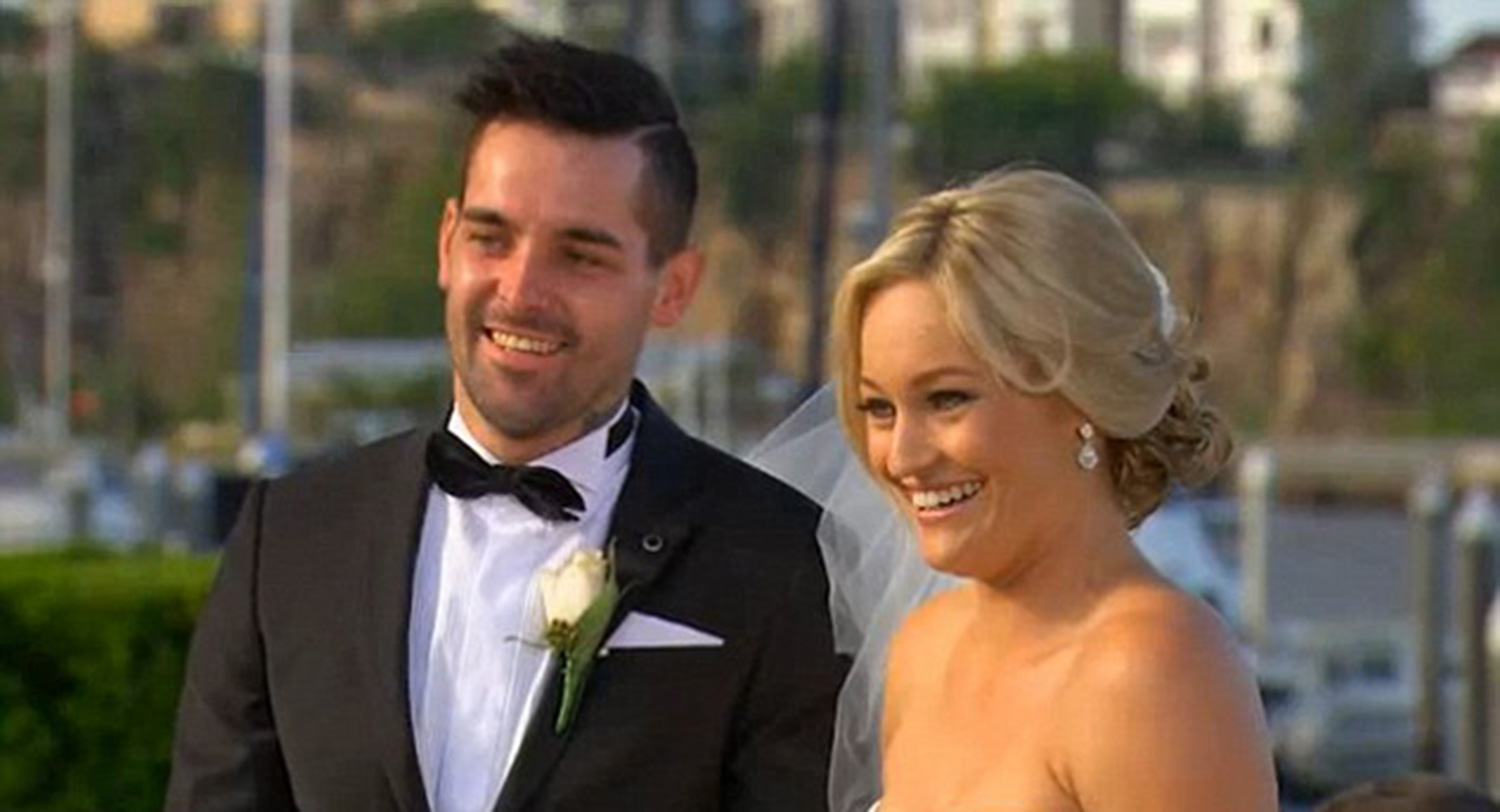 Meanwhile, Nicole said: “I didn't expect my husband to be covered in tats. I think he's got heaps… I think I even seen some tattoo on the neck,

“I'm not fussed. I know not to judge a book by its cover.” 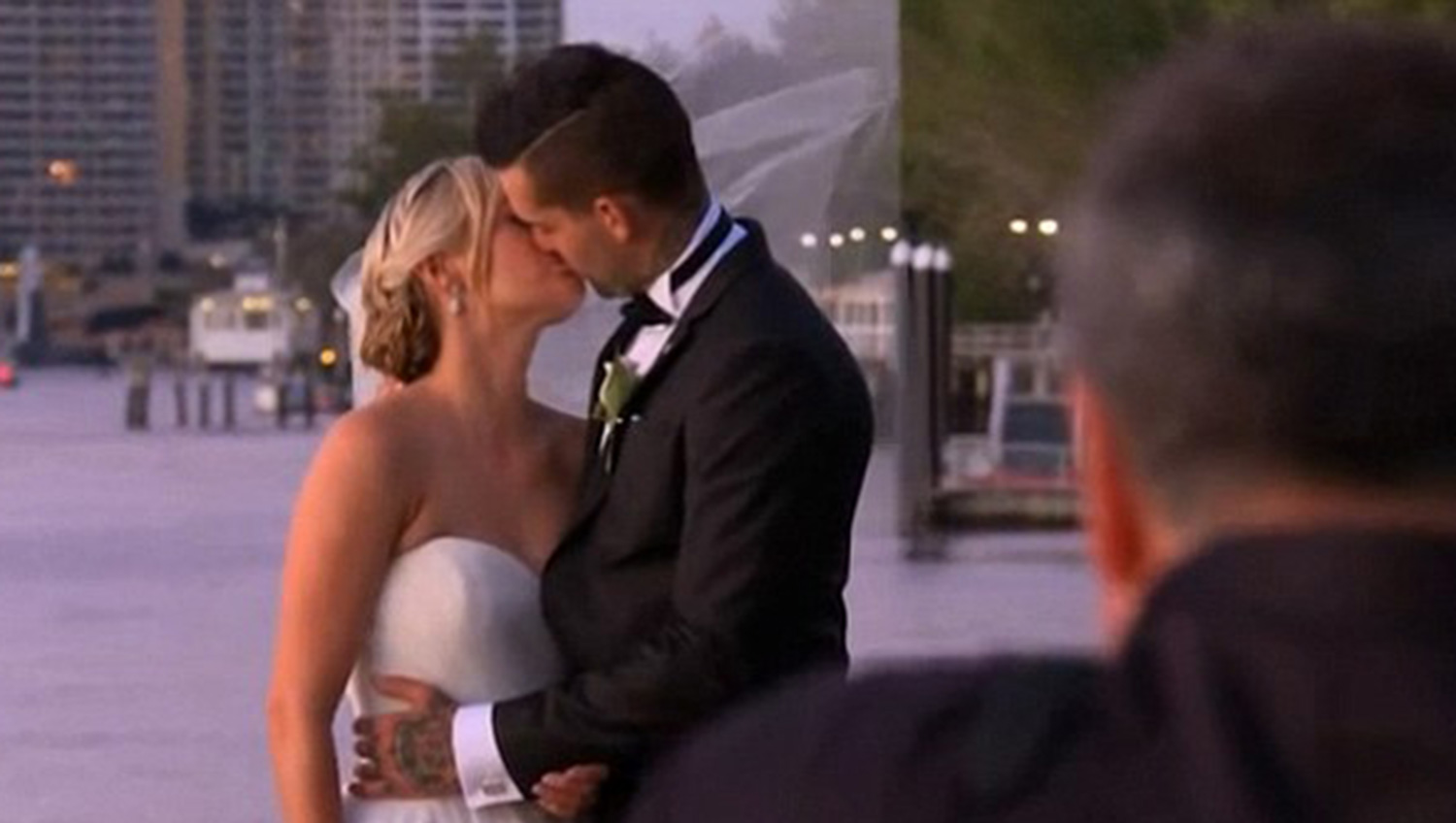 The new couple were both touched by each other's vows and posed for a romantic photoshoot on the beach – thankfully, the chemistry between them was clear from the off.

Despite Nicole's dad's poor first impression of Keller, his new son-in-law’s warmth good nature seemed to have won him over by the wedding reception. 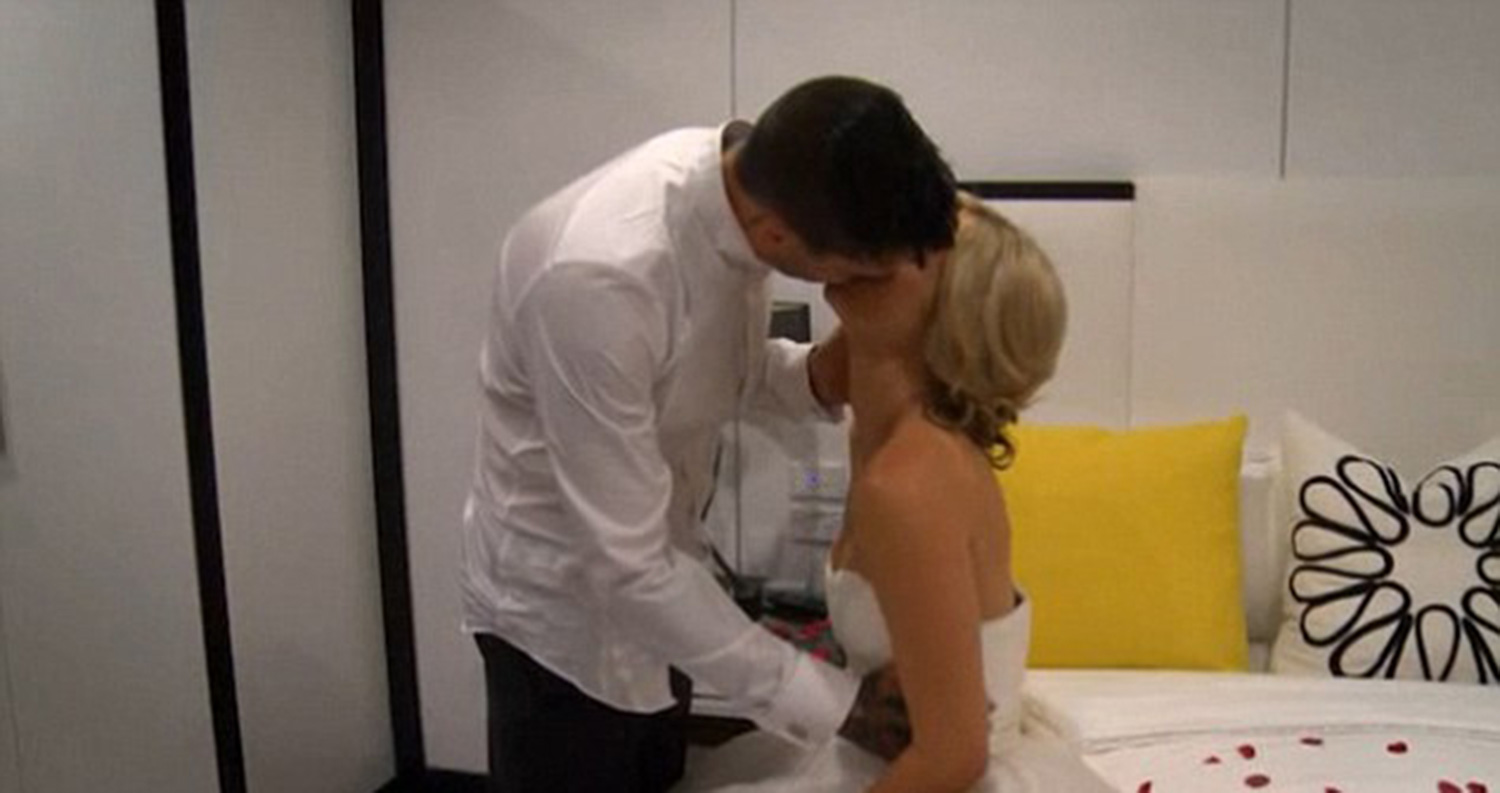 Keller sat down with both Nicole and her father and had a touching heart-to-heart – explaining that he thought his new bride was amazing and that he really looked up to her father.

Nicole said: “I don’t think anybody has ever showed me how much they care for what I care for. My dad is very important to me and I could see in Keller's eyes that my dad all of a sudden meant a lot to him as well which was kind of unbelievable.”

Her dad said: “He's a good man” and couldn't wipe the smile off his face during Keller's speech.