Take a Hint from Betty White and Get on Twitter

There’s a convention being put together for "The Golden Girls" and organizers say it’s going to "thank you for being a fan."

The three-day event, which is being called Golden-Con, will take place in Chicago next year from April 22 to April 24.

Event co-producers Zack Hudson and Brad Balof from Golden Fandom LLC say convention attendees will be treated to a number of activities that are centered on the hit sitcom, including a disco party, costume parade, pop-up bar and trivia competitions. 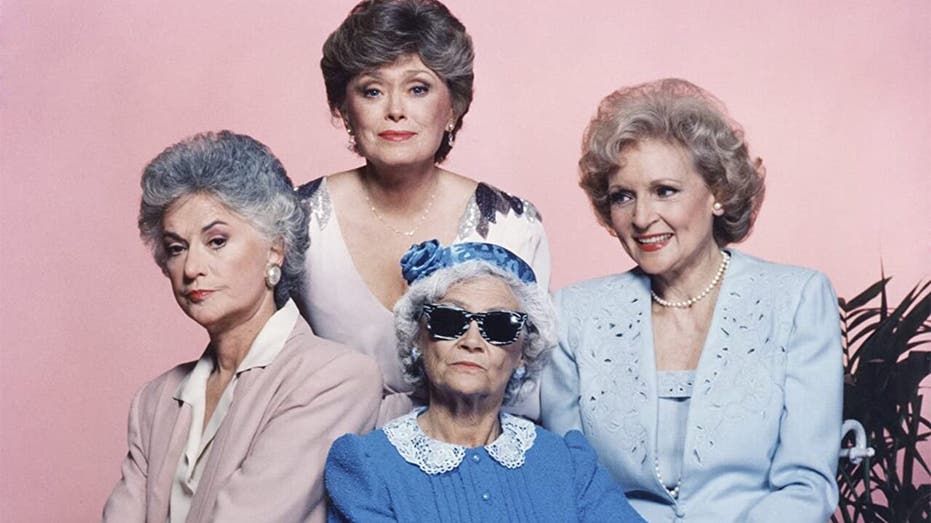 Guest appearances will also be made with actors and producers from the show. One confirmed convention panelist is Stan Zimmerman, who wrote three episodes of "The Golden Girls" from 1985 to 1986. Other panelists will be announced in the next four months.

"Our favorite show is funny. And it brings people together; which we've seen firsthand," Hudson wrote in an email to FOX Business. "So we were always hoping for a big response. Nothing could have prepared us for the actual response we've received; which includes thousands of inquiries and messages of support; some from as far away as New Zealand."

Hudson continued, "We're working to answer them all as we continue creating an experience for fans that celebrates laughter, friendship, and our favorite show."

Golden-Con: Thank You For Being a Fan will take place at the Center on Halsted, an LGBTQ community center in Chicago’s Lakeview neighborhood. Additional convention events will be hosted in nightlife venues throughout the area.

"We are thrilled with the response we have received thus far," Balof told FOX Business. "Fans of the show are looking forward to coming together as a group to share in their love of the show. We are very excited to reveal Golden Guests over the next few weeks."

The seven-season sitcom has had a cult following since its original run from 1985 to 1992. Fans have continued to enjoy watching reruns starring Bea Arthur (Dorothy), Rue McClanahan (Blanche), Betty White (Rose) and Estelle Getty (Sophia).

White is the surviving Golden Girl out of the comedic quartet. The American actress who hails from Oak Park, Illinois, will celebrate her 100th birthday on Jan. 17, 2022.

Before the coronavirus pandemic put a pause to cruises and large gatherings, fans had been looking forward to a Golden Fans at Sea event that was scheduled to take place on select ships from Celebrity Cruises. The five-day cruise has been rescheduled for January 2022.