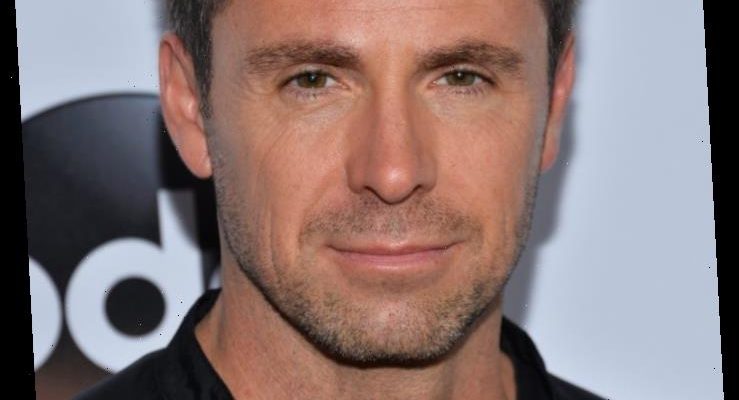 General Hospital‘s Julian Jerome has finally seen his last day. Although the character has been killed off of the show now, actor William deVry has actually felt his departure was on the way for some time.

deVry started playing Julian in 2013. It was notable that he joined General Hospital since he is a soap opera veteran and had multiple daytime soap roles before. Before General Hospital, the actor played Michael Cambias on All My Children. He was on the show from 2003 to 2004. deVry also played Storm Logan on The Bold and the Beautiful from 2006 to 2008 and briefly again in 2012.

Julian was first introduced on General Hospital in 1988. He was first played by Jason Culp, who was in the role until 1990. No one played the character again until he was reintroduced with deVry. Julian is the son of crime boss Victor Jerome and the brother of Evan Jerome and Olivia St. John. Julian and Olivia battled over control over the family’s crime syndicate during the Jason Culp days.

The new Julian, as played by deVry, was a part of the show bringing back the Jeromes as they had already introduced the character’s younger half-sister, Ava Jerome. Originally, Julian came to town under the alias Derek Wells. As time went on, he was revealed to be Julian. They have a love-hate relationship as siblings. Julian is also rivals with Sonny Corinthos, who Ava was involved with at one point. Since deVry’s stint, most of Julian’s romances have been with Olivia Falconeri with Alexis Davis. Julian and Olivia have a son, Leo Falconeri, and he is the biological father of Alexis’ daughter, Sam Morgan.

William deVry talks about his exit as Julian Jerome

In a new interview with the Toronto Sun, deVry talked about all things related to his departure from the show. According to the actor, he “personally felt” his exit coming on in September 2019.

“I didn’t really see a big investment in the character,” he said in part, noting the character’s romantic pairings that couldn’t go anywhere and that the show didn’t want to repair fan-favorite couple Julexis (Julian and Alexis). “At that point, I just felt I should prepare myself for not being re-signed. I had always told Frank [Valentini] to not string me along once they knew I’d be gone. And to his credit, he let me know. It is possible that it wasn’t so much ‘me’ per se. It could have been COVID-19 expense related. Or it could have been story related. They just needed to tell another story and I was the conduit to that story. I’ll never really know.”

The soap opera’s fans mean a lot to William deVry

“I think the fan base appreciates that I genuinely give a sh*t,” she said. “I feel their pain, I watch the show and comment like they would about it from strictly a fan perspective. I think half the time they don’t feel heard. And I think I show them I hear them. I try and use my platform to tell the truth as I see it. I don’t spin conspiracy theories. I am one of them.”

At the end of the day, he says that this isn’t the end for him and fan of the show. “I also think the fans know when you give it your all or not. And I always did,” he added. “Whether or not I nailed a scene, I didn’t skimp on the effort. I will miss them all, but this isn’t goodbye. They will see me on other shows and other charity events. I love them all.”