G-Eazy and Josie Canseco sparked dating rumors after they were spotted getting flirty at a party in Hollywood Hills over the weekend — but Page Six has learned they’re just friends.

The rapper, 31, was seen cozying up to the 24-year-old Playboy model, who at one point rested her leg on his lap.

But we’re told Canseco, the daughter of former MLB star Jose Canseco, has put G-Eazy in the friend zone.

“For the record, there’s no relationship romantically between the two of them,” Canseco’s rep told Page Six on Monday. “They’re old friends. That’s how she wants to maintain it.”

Her rep added that she is “newly single” and “just enjoying life” and was out celebrating her three new covers in Maxim Mexico with friends. 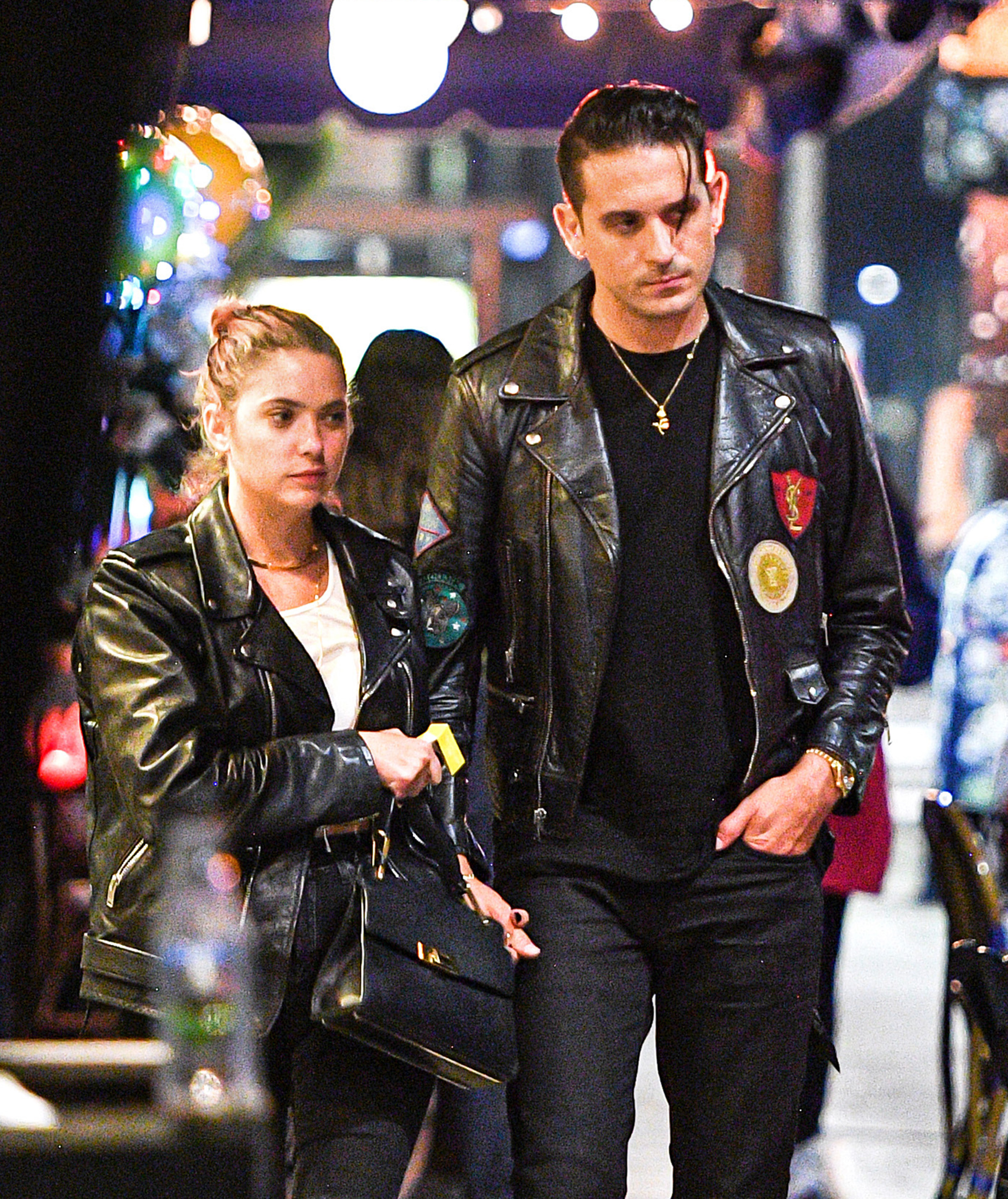 He and the “Pretty Little Liars” alum, 31, were first linked in May 2020 when they were photographed holding hands and kissing. The new romance surprised fans as the “Spring Breakers” actress had just called it quits with model Cara Delevingne the previous month after two years of dating.

Before dating Benson, G-Eazy was linked to Halsey, who is also friends with Canseco.

Meanwhile, Canseco dated Brody Jenner for a few months but they broke up in October 2019.