Queen Elizabeth II was a funny woman, right up until her sad passing, even making the nation laugh earlier this year during her Platinum Jubilee. Judi James spoke exclusively to Express.co.uk about the comedy sketch that brought the nation immense happiness.

Judi told Express.co.uk: “The Queen had a wonderful sense of humour that has been spoken about a lot by her closest family members since her death.”

Indeed, in two heartfelt statements about the Queen’s passing, Prince Harry remembered her “infectious smile”, while Princess Eugenie thanked her for “making us laugh”.

The Queen’s “sense of duty” meant that her funniness was a more “hidden trait in public”.

However, there were many body language moments throughout her long reign which suggest a “playful naughtiness” when she was sharing a joke. 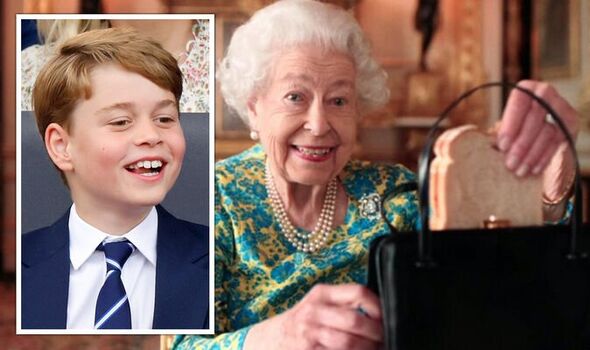 Speaking about the Queen’s most standout comedic performance, Judi said: “Her funniest moment for me was also one of her most poignant.

“During the Jubilee weekend, when she was largely resting thanks to her failing health, the world was suddenly treated to her Paddington Bear video.

“Suddenly her fun side and her ability to perform and to make others laugh was revealed and it couldn’t have happened at a better moment.”

The video was screened just before the Platinum Party at the Palace kicked off on June 4, 2022.

It gave an important glimpse into the Queen’s sense of humour, and taught the nation – and the younger royals – an important lesson.

Judi explained: “It was an important legacy to both the world and to her small great-grandchildren who were watching.

”We can now remember a woman famous for her laughter and fun as much as her sense of duty.”

This means that those grandchildren – and “particularly George” – will know that royal duty “doesn’t have to feel like a burden and remove all fun from your life”. 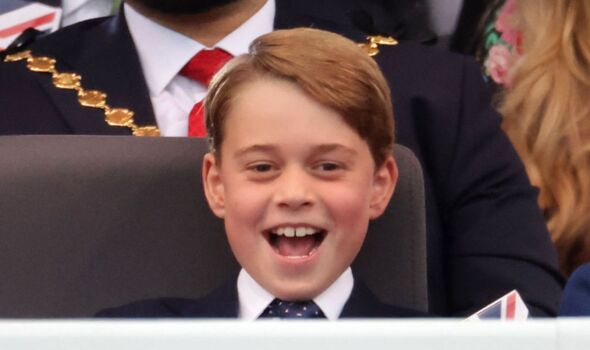 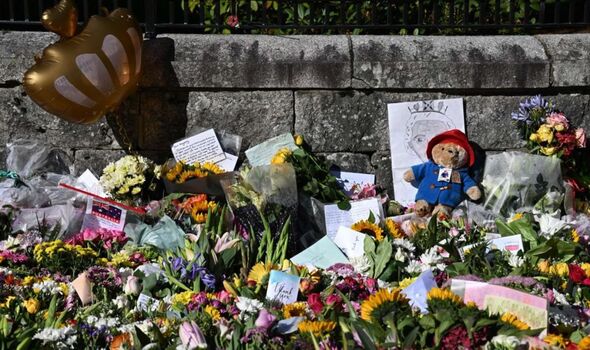 Perhaps this fun and relatabe image of the Queen will pave the way for a monarchy that encourages the nation through humour.

Judi continued: “Paddington was, of course, hilarious, but the Queen was no straight-guy to his comedy.

“The timing of her appearance was perfect as, once we realized what we were watching, a small question mark grew that she might actually appear on screen and the public erupted in part-delight but part-disbelief when she did.

“Her body language showed a woman who knew how to deliver a comedy line rather, than someone who has just been given a script.”

Judi concluded: “The way she pulled her own marmalade sandwiches out of her famous handbag was genuinely hilarious and her naughty smile and cocked head showed she was on top of the joke.”

The nation had a similar giggle in 2012, when a sketch of the Queen and James Bond (Daniel Craig) was screened at the opening ceremony of the Olympics.

The Queen was shown supposedly jumping out of a plane in the last scene, only to emerge at the opening ceremony wearing the same dress she had worn in the short sketch.

Opening Ceremony Producer Tracey Seaward initially planned to go to Buckingham Palace to ask the Queen’s permission to use her likeness for a body double.

However, the Queen was very eager to take part, according to Frank Cottrell Boyce, the screenwriter who co-wrote both sketches.