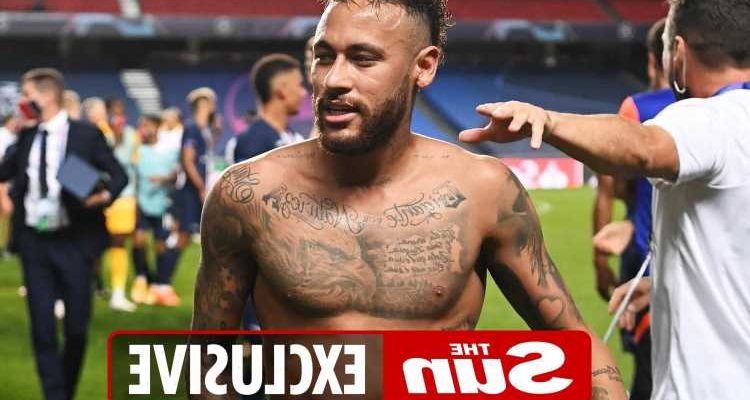 But they are also more likely to get a yellow card. 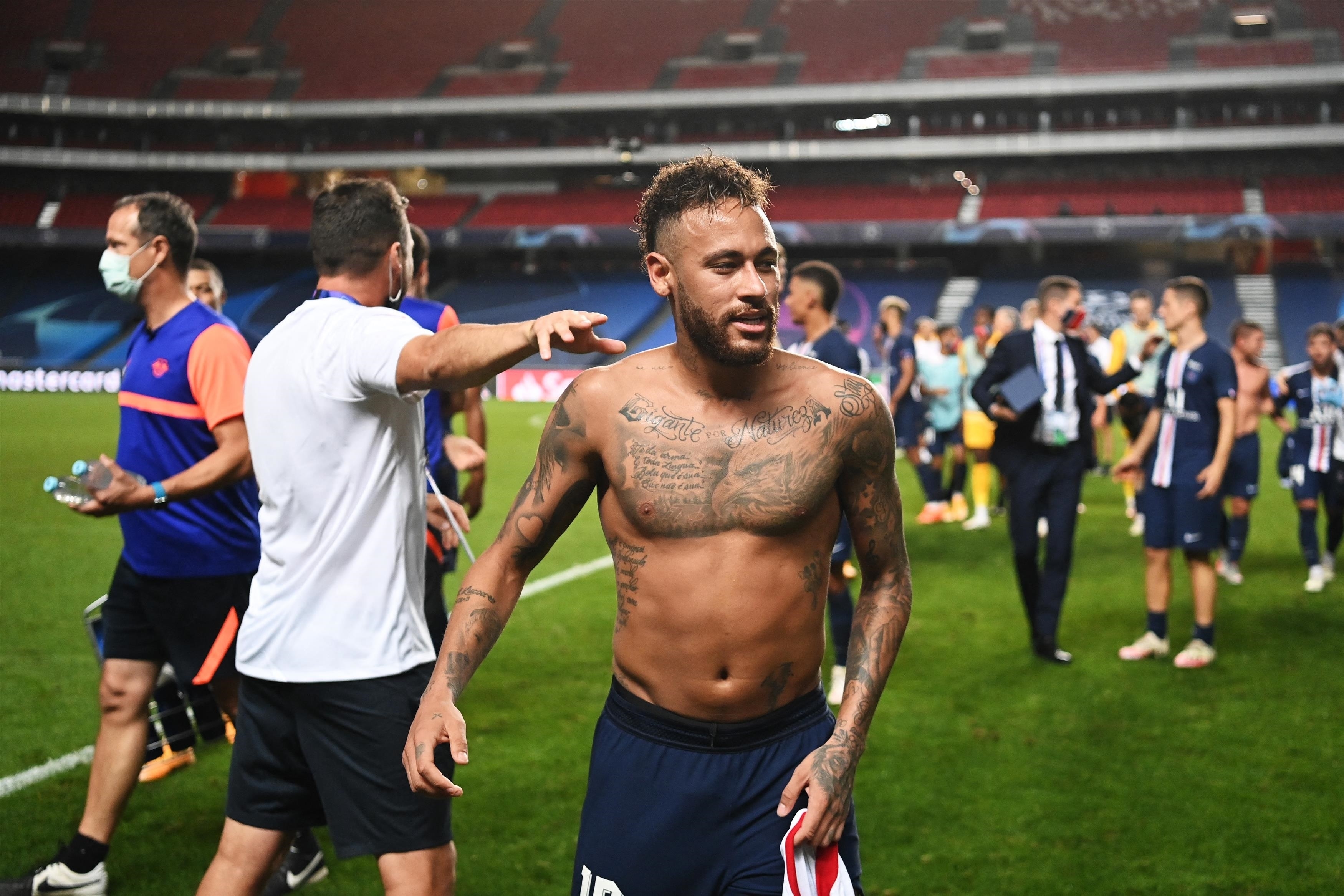 Scientists claim those with visible tattoos, such as PSG’s Brazil star Neymar, are viewed as more aggressive — giving them a psychological edge over opponents.

They reckon the body art bunch are greater risk takers, leading to more goals. The findings follow analysis of Spain’s 2018-19 LaLiga season — when more than a third of top pros had tattoos.

On average they scored 2.7 goals a season compared to 1.9 for unadorned players.

They had a 91 per cent chance of getting a yellow card, while those without tattoos had an 83 per cent risk.

Half of players from South America were inked, compared to a third of Europeans.

Researcher Dr Nicolas Kluger, a dermatologist at Finland’s Helsinki University Hospital, said: “Tattoos are associated with ego boosting, and symbolise physical strength as well as traits of aggressiveness and rebelliousness.”

The findings appeared in the journal Annals of Dermatology and Venereology.