THE nation’s favourite ice cream topping could be missing on cones up and down the country as the UK suffers a chocolate flake shortage.

Cadbury confirmed to The Sun that supply has failed to keep up with a boom in demand for the crumbly treat across the country and Ireland too. 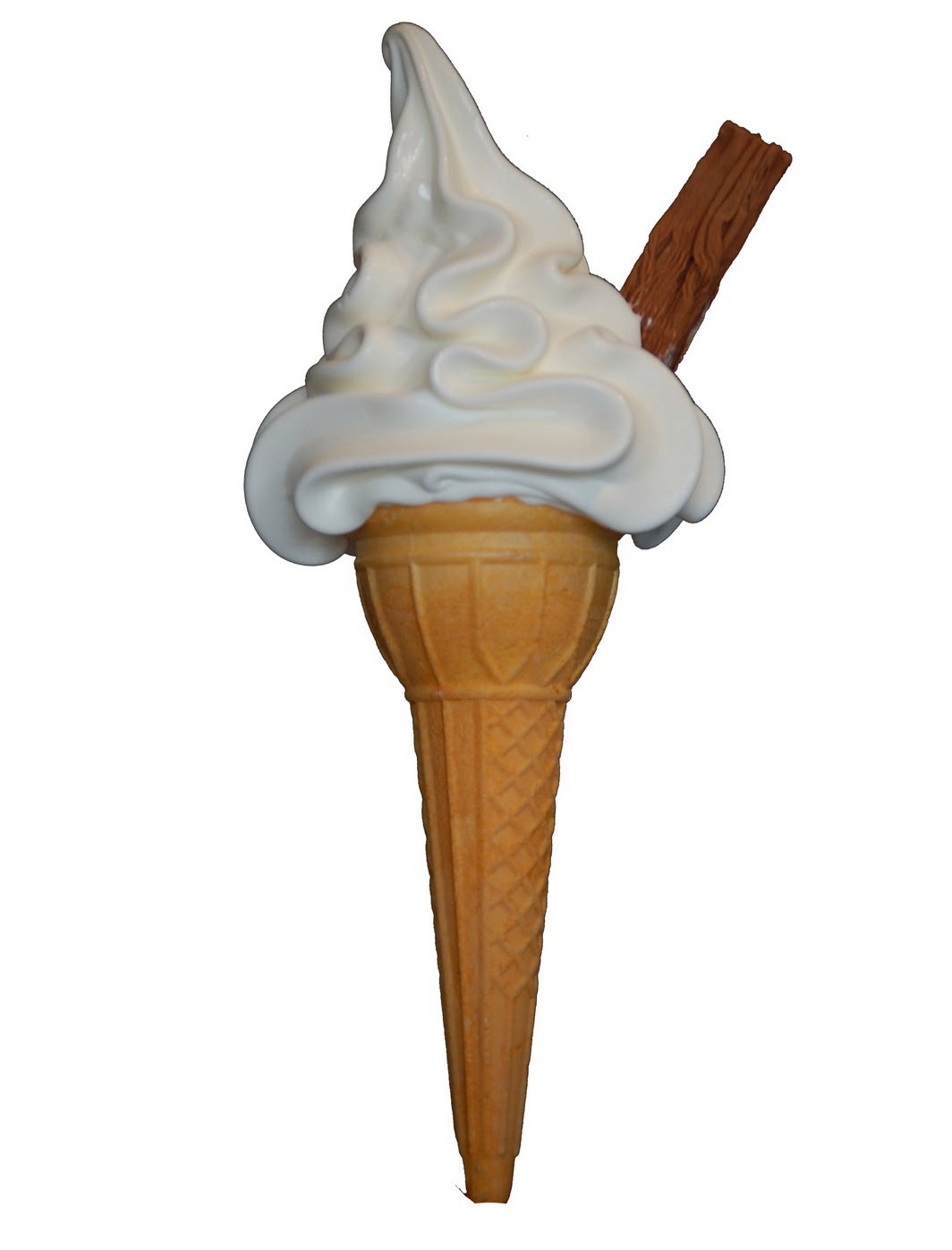 The miserable weather this May hasn’t put Brits off ordering Cadbury 99p flakes to top off their ice cream.

They are usually served on top of Mr Whippy vanilla flavoured ice cream, dished out by ice cream trucks parked along beach fronts or on neighbourhood pavements.

But the chocolate staple is at risk from disappearing from shops, vans and ice cream parlours completely until mid-June, The Irish Times has reported.

Paddy O’Donnell’s Clarmac business, which supplied Flakes to ice cream companies across Ireland, told The Irish Times that half of his supply has gone already.

He said: "They are impossible to get at the moment but there is word they will be coming out in dribs and drabs.

"It is the first time I heard of a shortage like this.”

Cadbury’s confirmed the widespread shortage to The Sun and said it was working on resolving the issue.

A Mondelez International spokesperson said: “We are seeing a recent increase in demand for our Cadbury 99 Flake.

“The product is still available to order and we're continuing to work closely with our customers."

Ice cream lovers took to social media to share concerns about being left flakeless over the summer. 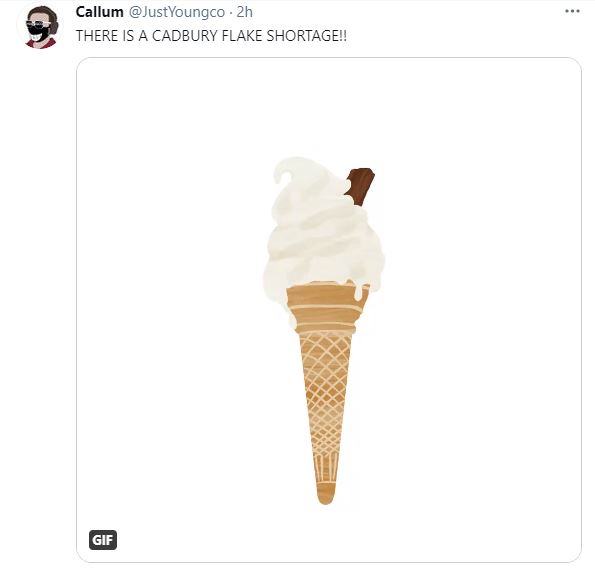 One fan tweeted: “THERE IS A CADBURY FLAKE SHORTAGE!!”, while another said it was the “worst crisis” he’d seen.

It’s not the first time there’s been a Cadbury Flake crisis.

In 2018, the chocolate giant warned ice cream lovers that the flake they’re munching on in their cone could be a fake.

It said 60% of people are unaware of the forgery and could be being ripped-off by vendors.

That’s why it set up a “Flake Squad” team to patrol seasides and tourist hotspots all over the world to hunt down fakes.

Flakes aren’t the only items which are in short supply recently.

Last week, The Sun revealed there is a nationwide shortage of baby milk across shops including Teco and Boots.

Bottles of ready-made Cow & Gate and Aptamil formula milk are in short supply due to a problem with one of the ingredients.

Empty shelves at supermarkets and pharmacies have triggered a wave of complaints on social media and Mumsnet from parents who can’t get the milk they need for their babies.

Who owns Cadbury? We explain all you need to know.

Cadbury announced in February that its chocolate Orange Twirls will be coming back to shops for good.

A shocked mum has shared a picture showing how much sugar is in a Cadbury Creme Egg – but not everyone is surprised.