Adam Levine’s most famous tattoos and their meanings

A fifth woman has come forward and claimed Adam Levine struck up a flirty conversation with her on social media.

Ashley Russell — who runs a fitness Instagram account with just over 4,100 followers — claimed that, earlier this year, the Maroon 5 singer would watch her Stories, like her posts and even message her directly.

Speaking to the DailyMail in an article published Wednesday, the 21-year-old claimed he would message her “almost everyday at night at around 10 p.m.”

“I would check every time I posted a story, which was every day, and it was always viewed by him,” Russell, who was just 20 at the time, claimed to the outlet.

“He would like mainly like booty stories and would always reply with something to do with leg or booty day at the gym.” 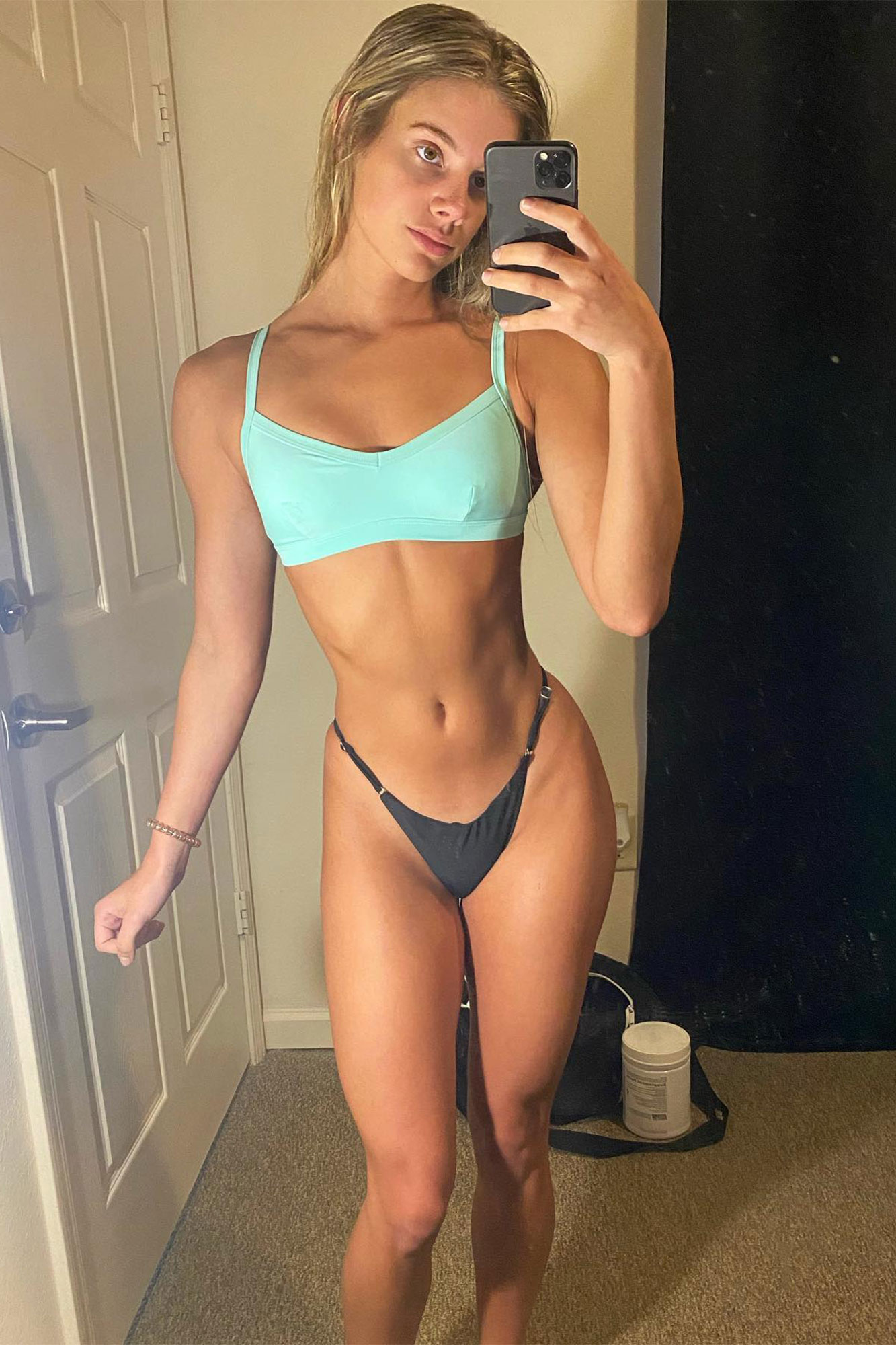 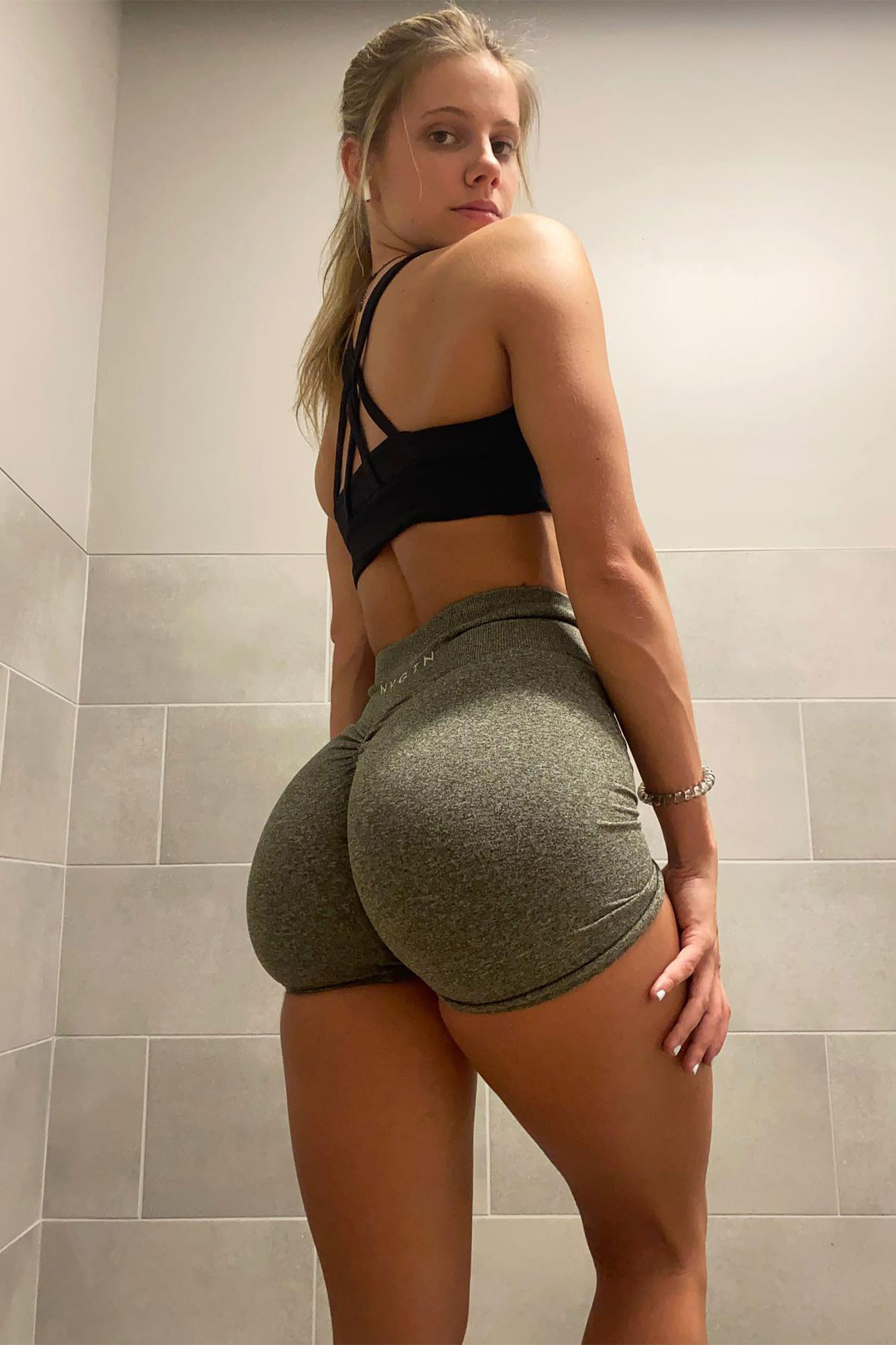 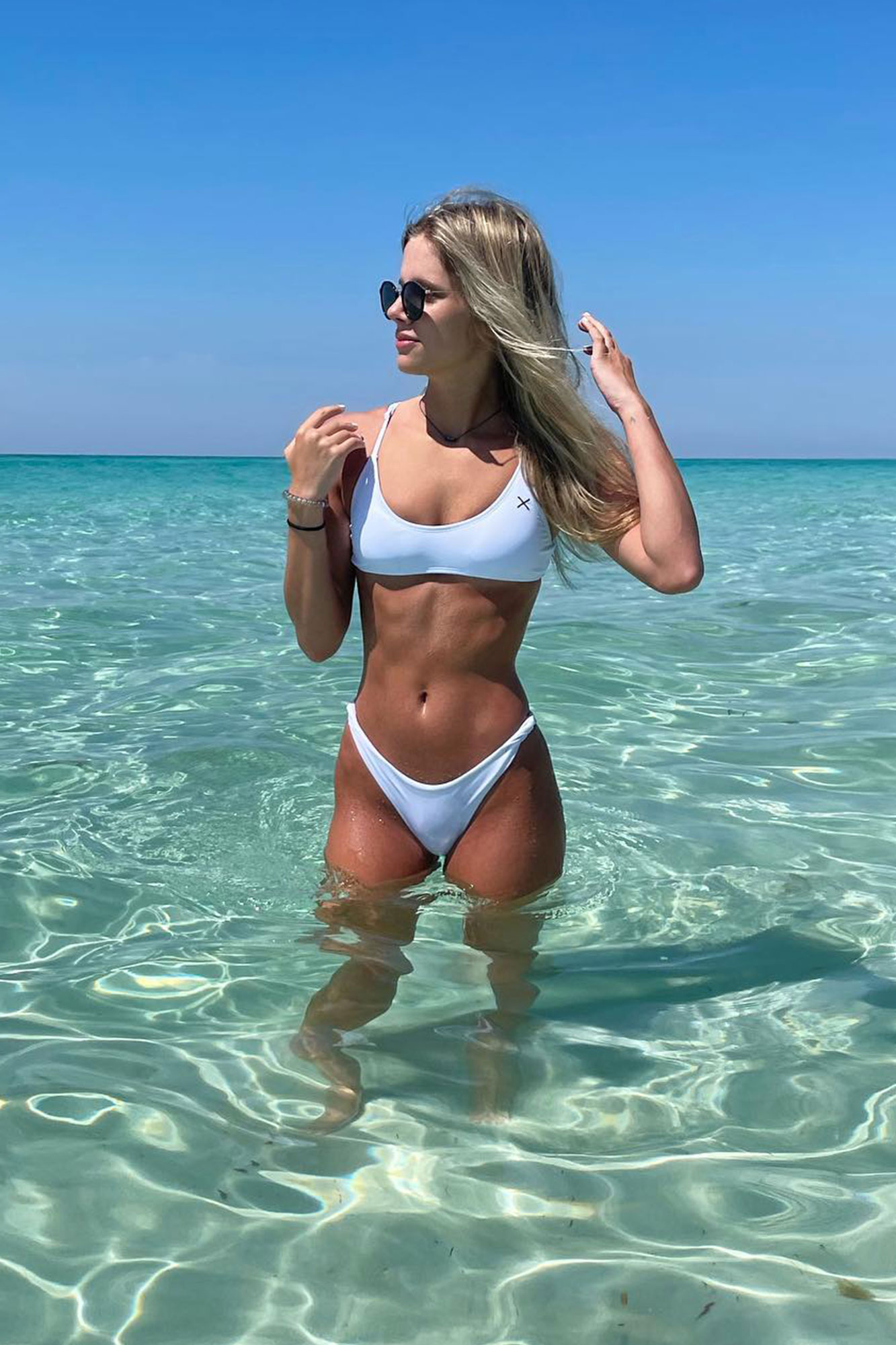 'Love Is Blind' stars Danielle, Nick speak out for the first time after split