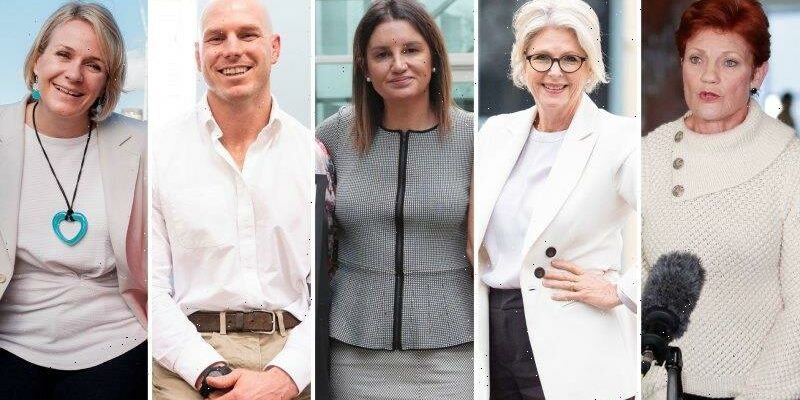 What was Anthony Albanese thinking?

At the May 21 election, hundreds of thousands of Australians voted for a new federal representative. Yes, Labor won 11 new seats in the lower house (and lost a couple too) and reached a majority of 77 seats. 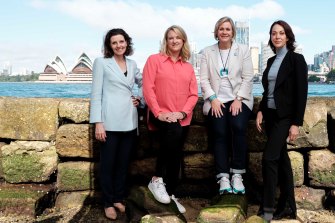 In the Senate, Jacqui Lambie has been joined by her former staffer Tammy Tyrell; in the ACT, former Wallabies champion David Pocock was elected; and in Victoria, Ralph Babet snuck in for the United Australia Party.

Australians voted for change and it wasn’t limited to Labor.

So why has Albanese thumbed his nose at the new crossbench and slashed their allocation of advisers from four to one? Sure, they will still have four less well-paid and less senior electorate staff.

But did Albanese hear the message from voters in 2022? Australians have embraced independents and want them to play a larger role in politics.

For the three years of the Gillard government, Albanese, as leader of the House, dealt directly with the lower house crossbench to co-ordinate the passage of laws in the minority parliament, which passed 566 bills including six private members’ bills.

In other words, Albanese knows how to manage a crossbench.

And while Labor doesn’t need the votes of the hugely expanded lower house crossbench – not in this term of parliament, anyway – it does need either the Liberals, or the Greens plus one other crossbench senator to pass laws through the Senate.

Infuriating the MPs that Labor will need over the next three years to pass laws makes little strategic or tactical sense.

The ACT’s David Pocock or the pair of Jacqui Lambie senators look the most likely to back government bills, in the right circumstances.

Pocock is one of two senators representing more than 400,000 Canberrans. Lambie, as one of 12 senators representing 540,000 Tasmanians, said she was already struggling in the last parliament when she had four advisers and four electorate staff to deal with the volume of correspondence and legislation sent her way.

So telling the incoming independents they will only be allowed a single adviser and that they’ll have to make do with electorate staff, while also telling sitting crossbench MPs they will have to sack three of their four advisers, is not exactly a good way to win friends, influence people … or get your laws passed.

Cutting the 12 crossbenchers’ allocation from 48 advisers – the people who meet stakeholders, examine legislation, work through proposed amendments and deal with the media – to 15 (Rebekha Sharkie, Bob Katter and Helen Haines have been offered two advisers because of the size of their seats) – isn’t exactly a huge saving measure either.

That’s a difference of about $4.6 million in a federal budget of more than $500 billion.

But infuriating the MPs, particularly the senators, that Labor will need over the next three years to pass laws makes little strategic or tactical sense. It looks for all the world like the government’s first misstep.