The ABC is standing by its decision to shift Q+A from Monday to Thursday nights, despite early signs the program’s new timeslot may not be resonating with viewers.

This week’s episode of Q+A was watched by an average 280,000 metropolitan viewers, a drop of nearly a third when compared to the 411,000 people who watched the Monday, February 17, 2020 episode. Multiple ABC sources who spoke on the condition of anonymity say the decline in ratings has quickly become a talking point among staff at the broadcaster’s Ultimo headquarters. 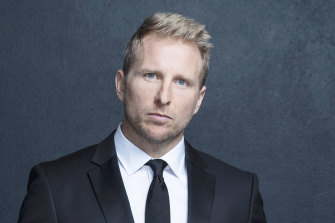 According to ratings provider OzTAM, a Q+A episode that focused on COVID-19 vaccines earlier this month netted 300,000 metropolitan viewers. Episodes that aired on February 3 and 10 last year (both Mondays) recorded 462,000 and 388,000 viewers respectively.

Despite the drop in ratings, an ABC spokeswoman said the broadcaster is “really happy with how Q+A is going”.

“The panels have been terrific and the discussions have been topical, lively and valuable for audiences,” she said. “It’s far too early to have any meaningful audience data – especially considering that in both weeks the program has been up against major sports events, both the cricket and the Australian Open.”

Year-on-year comparisons are complicated by last year’s bushfires and the early days of the coronavirus pandemic, with both events leading to a surge in TV viewing at the beginning of 2020. It’s also common for news and current affairs ratings to vary significantly from week to week.

Last November, for instance, Q+A nudged 490,000 metropolitan viewers one episode and then, just a fortnight later, dropped to 238,000 – lower than the ratings for the episodes that have screened so far in 2021.

It’s a similar story for breakfast TV programs such as Today and Sunrise, which gain or lose tens of thousands of viewers from one day to the next (Nine, Today’s broadcaster, is also the owner of this masthead). A number of factors can affect ratings, from particular guests booked, to major news events and more – even the weather plays a role: as Ten’s chief content officer Beverley McGarvey has explained, sunny weekend weather draws thousands to Australia’s beaches – sometimes at the expense of The Sunday Project’s ratings.

But it might not be Q+A’s performance that is giving ABC management food for thought, so much as the behaviour of viewers of the programs that surround it. Back Roads, which now screens directly before Q+A, has been netting well over 400,000 metropolitan viewers per episode in recent weeks. This means around 100,000 people have been changing channels once Back Roads ends.

Q+A debuted in 2008 and used to air on Monday nights at 9.35pm. The show, which gives audience members the chance to ask questions of high-profile panellists, is hosted by Hamish Macdonald and now goes to air on Thursdays at 8.30pm.

When ABC announced the timeslot change late last year, the broadcaster’s head of entertainment and specialist, Michael Carrington, said they wanted to “use the money we have to attract and engage the biggest audiences” – in other words, run Q+A closer to primetime to hopefully catch people before they switch over to streaming services.

Given the broadcaster’s Monday night schedule was already packed with shows like Four Corners and Media Watch, moving Q+A to a different night was the most feasible way of giving it an earlier run time. 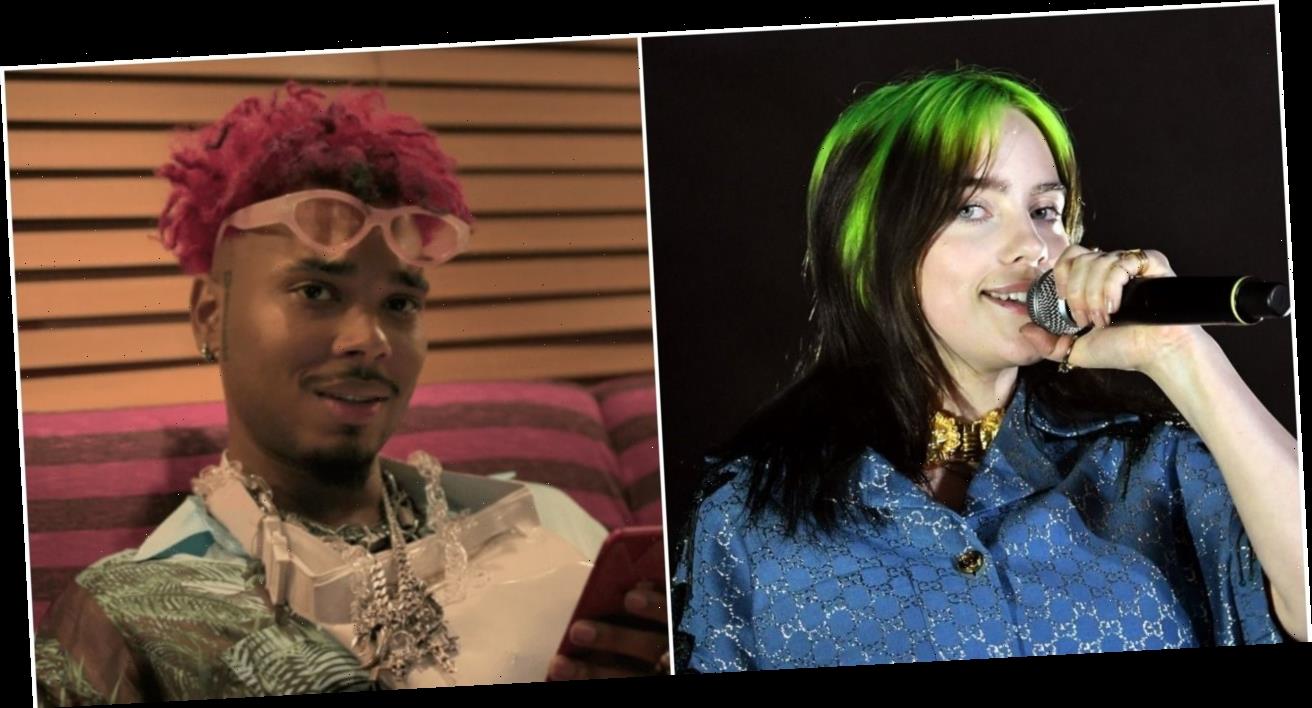