The new Lifetime reality series Marrying Millions, from the creators of 90 Day Fiancé, premiered last week—and boy, did it bring the drama. It also brought the romance, because duh. Viewers were captivated by the first three couples, Rosie and Drew, Bill and Brianna, and Katie and Kolton.

But, while most of the couples were super open about their relationship (even Katie, who started dating one of her daughter’s friends), Rosie and Drew weren’t so forthcoming. Namely, fans are dying to get the answer to one burning question: How did Rosie and Drew meet? 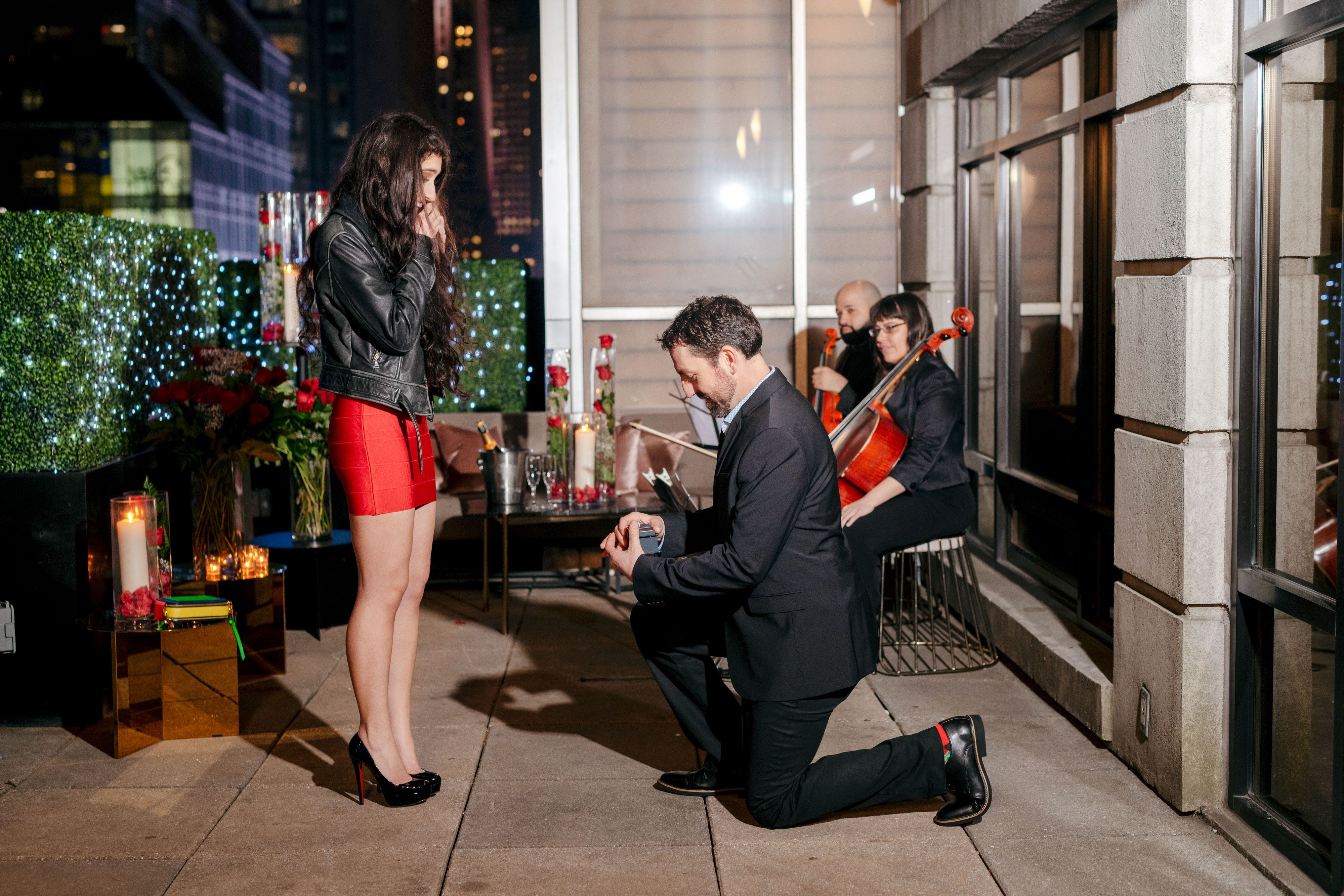 So far, neither one will fess up to how they met. Even when directly asked in interviews during the first episode, the couple dodged the question. (Not saying that’s suspicious, but it’s also, ya know, not not suspicious.)

I, like many fans, put my detective cap on and went searching for clues.

Exhibit A: Rosie’s several hints and Drew’s weirdly aggressive response in the first episode. First, she snaps her fingers and says, “Come through daddy Drew.” She also adds, “When I first met Drew, he was willing to bring me to fancy dinners and buy me things and expose me to tons of new experiences, and I fell in love with him.”

Something Drew isn’t willing to do, however, is talk about how they met. When asked by producers, “Did you meet online?” he said, “You’re picking the wrong rock to turn over.” Well, then.

Exhibit B: The couples’ deflection. According to Rosie, “It doesn’t matter how we met. The only thing that matters is that we love each other.” Still, fans want to know how Rosie and Drew met, and they have a lot of theories about what exactly is under that rock. 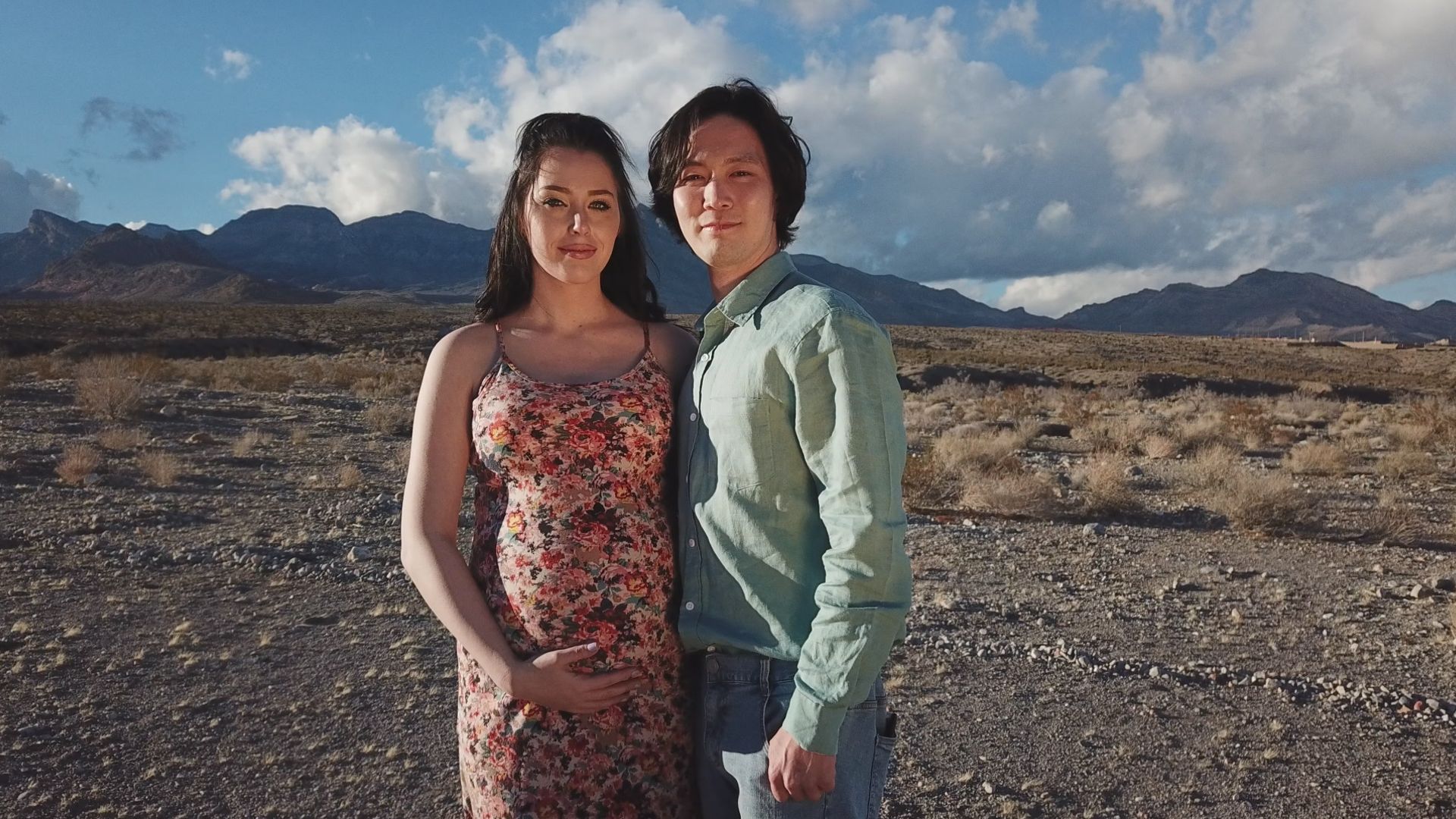 One popular theory posits that Rosie and Drew met online on a very, ahem, specialized site. Let’s just say it matches up with Rosie’s description of her lavish dates with Drew, large age difference, and probably wouldn’t go over well with most parents.

Rosie and Drew definitely met on a sugar baby website lol but honestly who cares? I say her family get with it and get over it! #MarryingMillions

On the other hand, some people think there’s nothing interesting under that rock.

Still, Rosie says that if her family found out how she and Drew met, they would definitely not accept their relationship. So, yeah, something’s up. That tea hasn’t been spilled yet, but there’s a new episode coming tonight. Fingers crossed the mystery gets solved ASAP.