Check out what’s clicking on FoxBusiness.com.

The passengers are facing thousands of dollars in fines after allegedly disobeying "cabin crew instructions" and disregarding "various federal regulations" such as wearing a face mask, the FAA said.

According to the federal agency, the passenger "repeatedly ignored, and was abusive to, flight attendants" who asked him to wear a face mask.

The passenger allegedly coughed and blew his nose into a blanket and ultimately "diverted flight crewmembers from their duties," the FAA said. 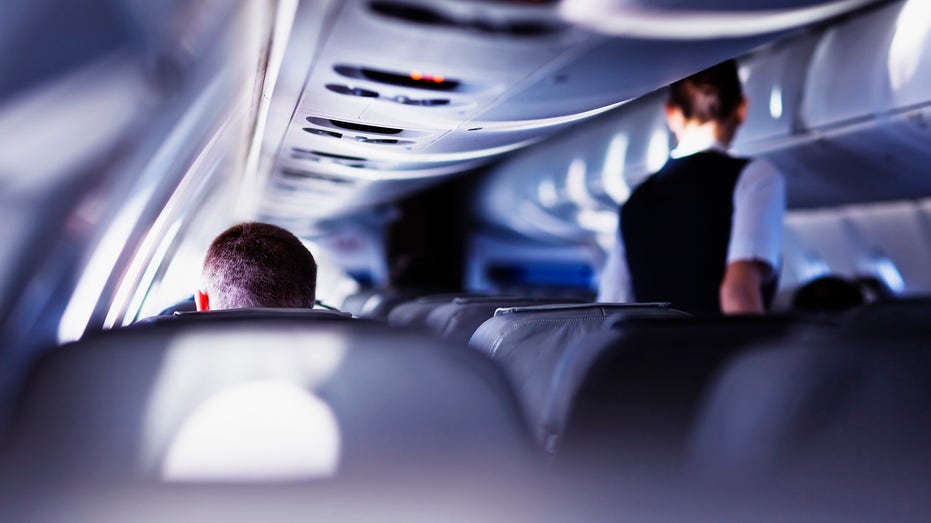 Airplane cabin during a flight(iStock)

The passenger is facing a $9,000 penalty for allegedly yelling, slamming the overhead bins and shouting "profanities at the cabin crew, including threatening to harass a flight attendant during the entire flight" back in March.

At one point, the passenger also allegedly shouted profanities at the captain who walked into the cabin "to ensure the passenger got off the plane," the FAA said.

FAA WAS SUPPOSED TO RELAX MASKS RULES TODAY, SO DID IT?

The FAA has a zero-tolerance policy for airline passengers who create disturbances on flights or disregard flight crew instructions or "engage in conduct proscribed by federal law."

The agency has identified potential violations in approximately 260 cases and already issued notices to 20 passengers.

The FAA plans to send a number of additional notices, the spokesperson said.

The agency doesn't identify any individual facing a civil penalty.