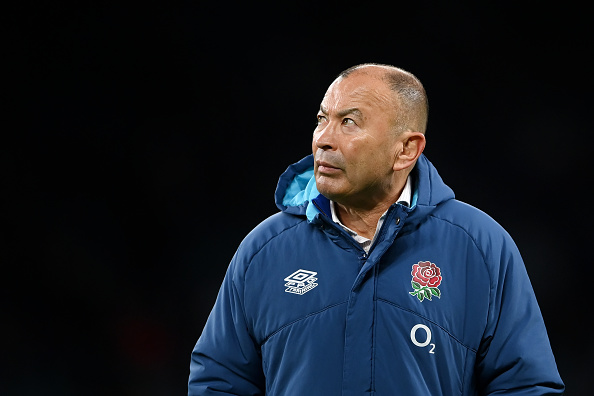 Eddie Jones has been sacked after presiding over English rugby’s worst run of results since 2008.

The 62-year-old was left fighting for his future after overseeing a disappointing 2022 consisting of six defeats, a draw and five wins and ending with a comprehensive loss to South Africa a fortnight ago.

New Zealander Warren Gatland had also been linked with the post, but committed to a second term as Wales head coach on Monday following Wayne Pivac’s departure from that job.

The review panel has regularly presented to the board during its investigation into what went wrong during an autumn that opened with defeat to Argentina, produced a solitary victory over Japan and a draw with New Zealand before signing off with an abject collapse against the Springboks.

With the World Cup in France looming, England have left it late to potentially change their coach, yet the RFU may feel it has no alternative but to act.

And that could open the door for 43-year-old Cumbrian Borthwick, who skippered England during a 57-cap England career.

He was appointed Leicester boss in 2020, and has overseen a startling transformation in the Tigers’ fortunes, highlighted by a Gallagher Premiership title triumph last season.