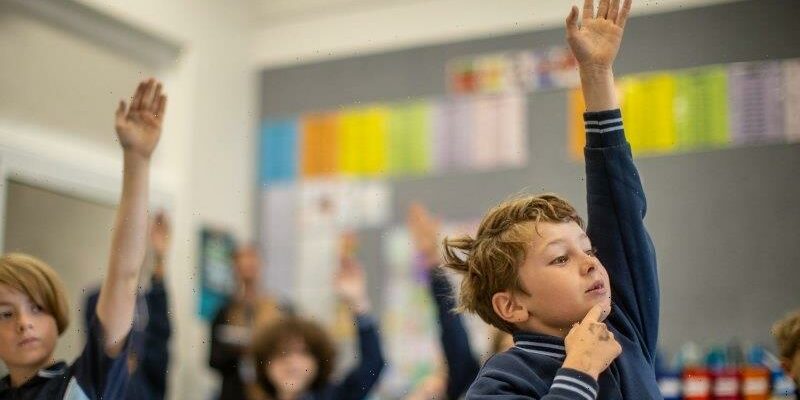 A new international report shows Australian teachers are paid more than their counterparts in other rich nations, and the country spends more on education generally, but relies more heavily on private tuition fees.

The latest Education at a Glance report, released overnight by the Organisation for Economic Co-operation and Development, shows Australians are better educated than the OECD average, which translates to higher employment rates – particularly in economic crises –and higher pay for graduates. 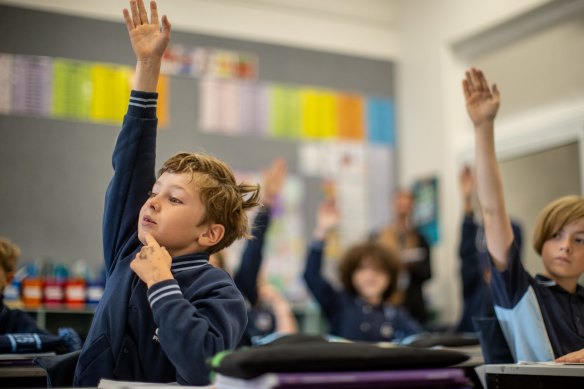 But there are wide gaps in educational attainment across Australia. For example, two-thirds of Canberrans have a degree, but just 40 per cent of Tasmanians. The OECD attributes this gap to differences in educational opportunities, economic conditions and internal migration patterns.

Australians are far more likely to study part-time at university than the OECD average and pay comparatively high tuition fees for their tertiary education, the report finds.

In Australia, 18 per cent of funding for primary, secondary and post-secondary non-tertiary education comes from private sources, compared with the OECD average of 10 per cent.

Reliance on private funding is particularly stark at the tertiary level, where Australia’s share of private expenditure reaches 66 per cent, compared with the OECD average of 31 per cent.

But it is higher still in secondary education, where more than 20 per cent of funding comes from private sources, compared with less than 10 per cent across OECD nations. Early education is also heavily reliant on parent contributions.

“With public budgets tightening, many educational systems are turning increasingly to the private sector for additional investment, particularly at tertiary level,” the report said.

“It is astonishing that during potentially the most challenging time for teachers and students in recent history, instead of providing additional support, Australia’s funding for public schools declined,” she said. 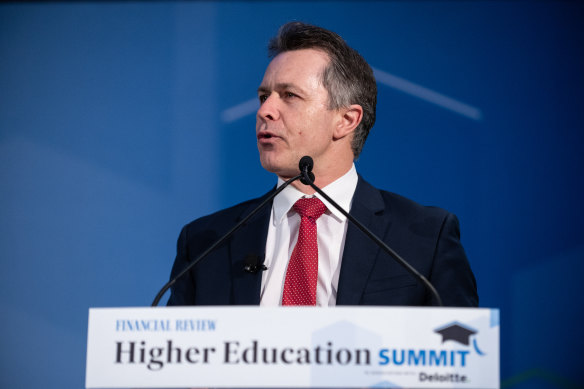 Reform of the student visa system is on the agenda, says Education Minister Jason Clare.Credit:Flavio Brancaleone

The report finds Australians are highly educated. Just 9 per cent of Australians aged 25 to 34 didn’t finish secondary school, compared with 14 per cent across the OECD.

In addition, the proportion of Australians with a degree has skyrocketed in the past two decades, from 31 per cent in 2000 to 54 per cent in 2021. Australia is now one of 14 OECD countries where at least half of 25- to 34-year-olds have a tertiary qualification.

Australians with a degree were much more likely to be employed than those who did not finish school, or had other trade qualifications, and this was particularly the case for women.

“While the positive link between educational attainment and employment rates holds for both men and for women across the OECD, it is particularly strong for women,” the report said.

“In Australia, 47 per cent of women with below upper secondary attainment were employed in 2021, compared to 84 per cent of those with tertiary attainment. In contrast, the figures were 70 per cent and 91 per cent for men,” it said.

In addition, young adult Australians are less likely to be in full- or part-time education or training than the OECD average.

The report found Australian children are less likely to be enrolled in early education than the OECD average, with 56 per cent of 3- to 5-year-olds enrolled. This proportion will likely increase as the two biggest states, NSW and Victoria, roll out free kinder in coming years.

Australia is one of 38 members of the OECD, an international organisation that promotes policies to improve the economic and social wellbeing of people around the world. The OECD is led by former Australian government minister Mathias Cormann.