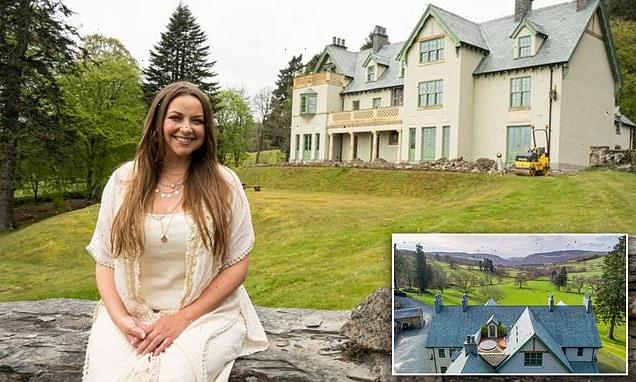 EDEN CONFIDENTIAL: Nightmare for Charlotte Church as she pulls plan for ‘dream’ eco-retreat

Hers was the Voice of An Angel — one which reputedly propelled her to a £6 million fortune before she turned 14. But Charlotte Church could now be forgiven for howling out an aria of anguish.

I can reveal that her dream of transforming a 16th-century, three-storey mansion into a wellness eco-retreat — offering guests cold-water swimming, foraging and yoga — threatens to sour into a bitter nightmare after falling foul of environmental and planning bigwigs.

They have expressed particular concerns about her plans for treating and disposing of waste from four proposed log cabins, with the ecology department of the local council warning of the deficiencies of many ‘private sewage treatment systems’. 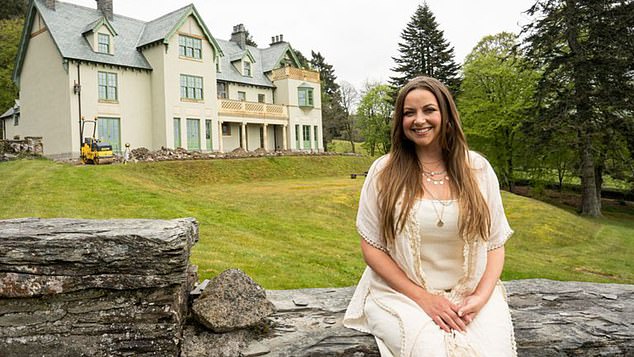 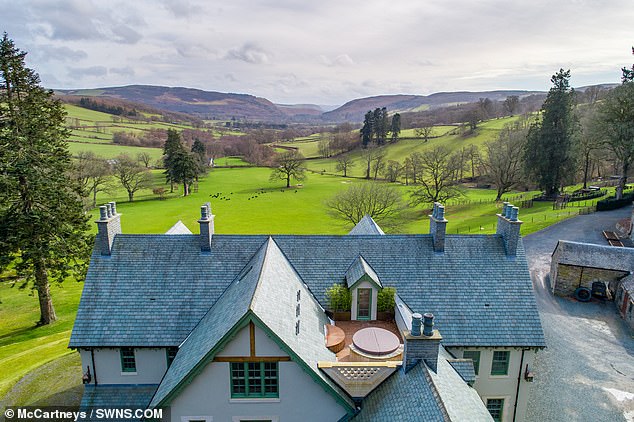 Perhaps the next series will now be re-titled ‘Dream On’. . .

Told by Natural Resources Wales that she supplied ‘inadequate information’, the singer, 36, has now withdrawn the planning application to build the cabins and a ‘bath house’ in woodland on the 47-acre property, Rhydoldog House, in Powys, mid-Wales.

It’s the latest development in the 16 months since she acquired Rhydoldog — once the home of Laura Ashley — for £1.5 million. Since then she has sunk ‘pretty much’ her entire life savings into establishing a retreat which would be in harmony with the environment.

Part of it, at least, would, she hoped, be open and ready for guests by June — otherwise, she would be ‘broke’. But that deadline came and went — all recorded by a fly-on-the-wall documentary series, Dream Build.

Church, who’s married to musician Jonathan Powell, alerted fans in July that there would be a second series of Dream Build. ‘We are so close to finishing,’ she announced.

Perhaps the series will now be re-titled ‘Dream On’. . . 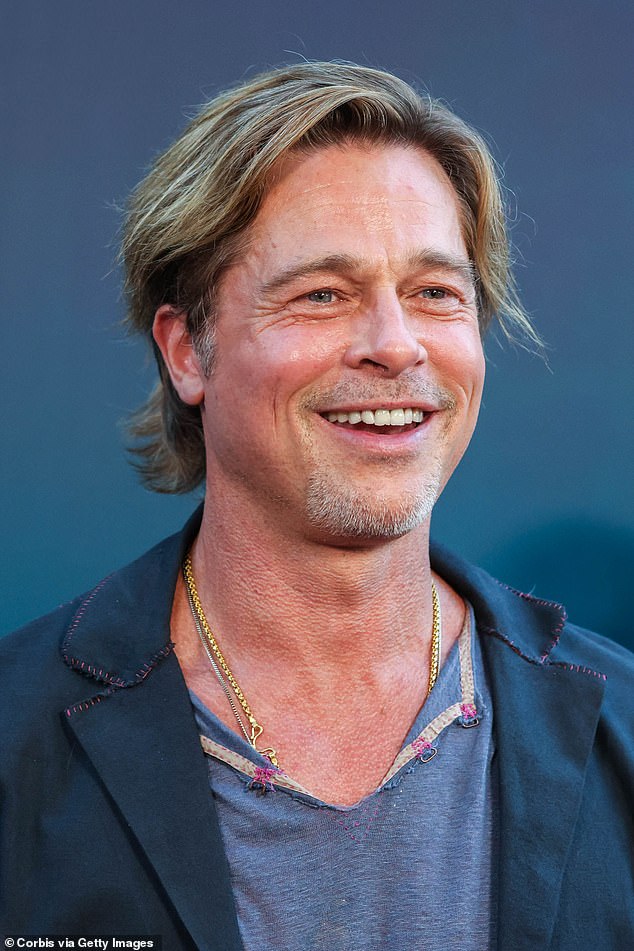 Brad Pitt has launched a skincare range using grapes from his vineyards in Provence, with wine and skin experts drafted in to determine the most anti-ageing

Brad Pitt has launched a skincare range using grapes from his vineyards in Provence, with wine and skin experts drafted in to determine the most anti-ageing.

But they don’t seem to do much for your English. The website boasts that the products contain ‘no conservatives’.

Presumably, it was a poor translation: ‘Preservatif’ means condom in French.

Having been on watch by the Queen Mother’s coffin during her lying in state in 2002, former Life Guards officer James Blunt has been particularly moved by her daughter’s death.

‘I stood guard at the Queen Mother’s funeral, so the Queen’s funeral brought it all back, certainly,’ the You’re Beautiful singer tells me at the 21st birthday party for e&o restaurant in Notting Hill, London.

Blunt, 48, who has two sons with wife Sofia Wellesley, 39, granddaughter of the 8th Duke of Wellington, adds: ‘It was so emotional and very moving to see it all unfold.’

Unlike some, the couple queued for hours to see the Queen lying in state. 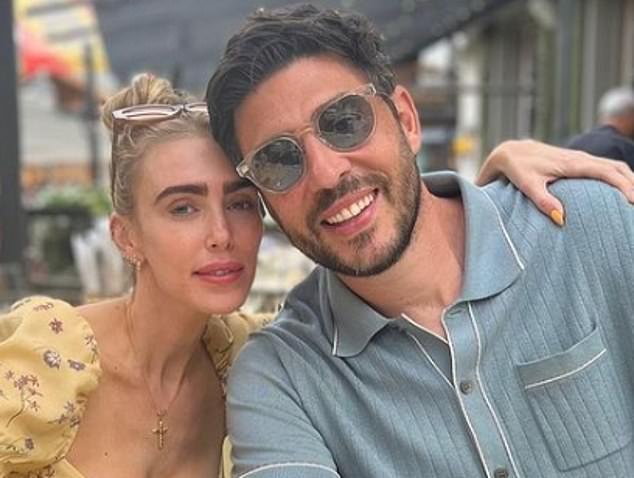 The pound has plunged to a 37-year-low against the dollar, but Formula 1 heiress Petra Ecclestone’s husband, Sam Palmer, sees a silver lining — for them, at least.

‘An amazing time to buy in the UK for Americans,’ the estate agent (left with Petra) chirps online.

Former vintage car salesman Palmer, 38, who married Petra, 33, in July, is trying to sell their 14-bedroom London home for £ 175million.

The Queen’s bridesmaid Lady Pamela Hicks, 93, was pushed in a wheelchair by her daughter, India Hicks, at Monday’s funeral.

And now she is determined to attend King Charles’s Coronation. ‘She might be the only living person to attend three Coronations,’ India says.

Lady Pamela was eight when she was taken to see George VI being crowned in 1937.

Flog it! Or maybe don’t…

Flogging used Orders of Service from the Queen’s funeral is bad enough, but now a seller on eBay is seeking £2,500 for a ‘new’ one. Strange, because Alasdair Abrines, director of printers Barnard & Westwood, assures me that ‘any [surplus] copies have been either shredded or locked away in our safe’.

And Duncan Jeffery, head of communications at Westminster Abbey, tells me its own unused copies ‘are under lock and key in our security room’.