BTS talks masculinity on the cover of Esquire’s Winter issue

Following his January 2020 indictment on prostitution-related and gambling charges, former K-pop star Seungri has been sentenced to three years behind bars, according to Asian media reports.

In addition to incarceration, Seungri — real name Lee Seung-hyun — was also ordered to pay 1.15 billion Korean won (about $1 million US) in restitution.

Seungri, 30, who once fronted boyband Big Bang, made his exit from the industry amid the controversy — enlisting in the military and re-launching a career in business.

A military court in Yongin ruled that the pop star is guilty on all nine counts against him, including organizing illicit sexual services on behalf of potential investors with whom Seungri hoped to do business on a nightclub venture. The judge also found Seungri had enjoyed gambling in Las Vegas on funds stolen from his own club in Seoul, Burning Sun. 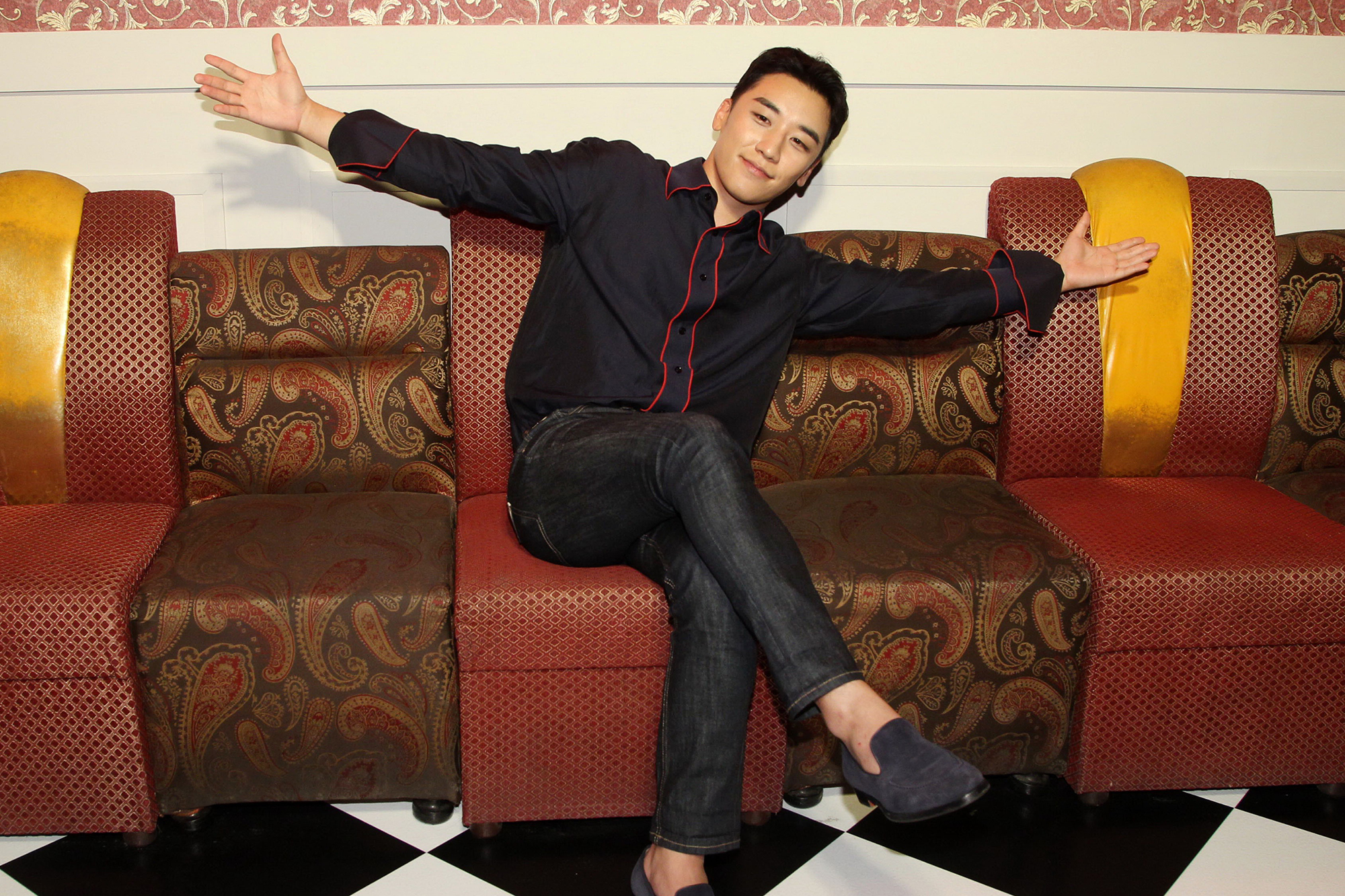 “It is hard to see the defendant was not aware of financial payments paid to the women for sex,” said judge Hwang Min-je on Thursday, according to reports. “It appears that he carried out systematic sexual prostitution.” 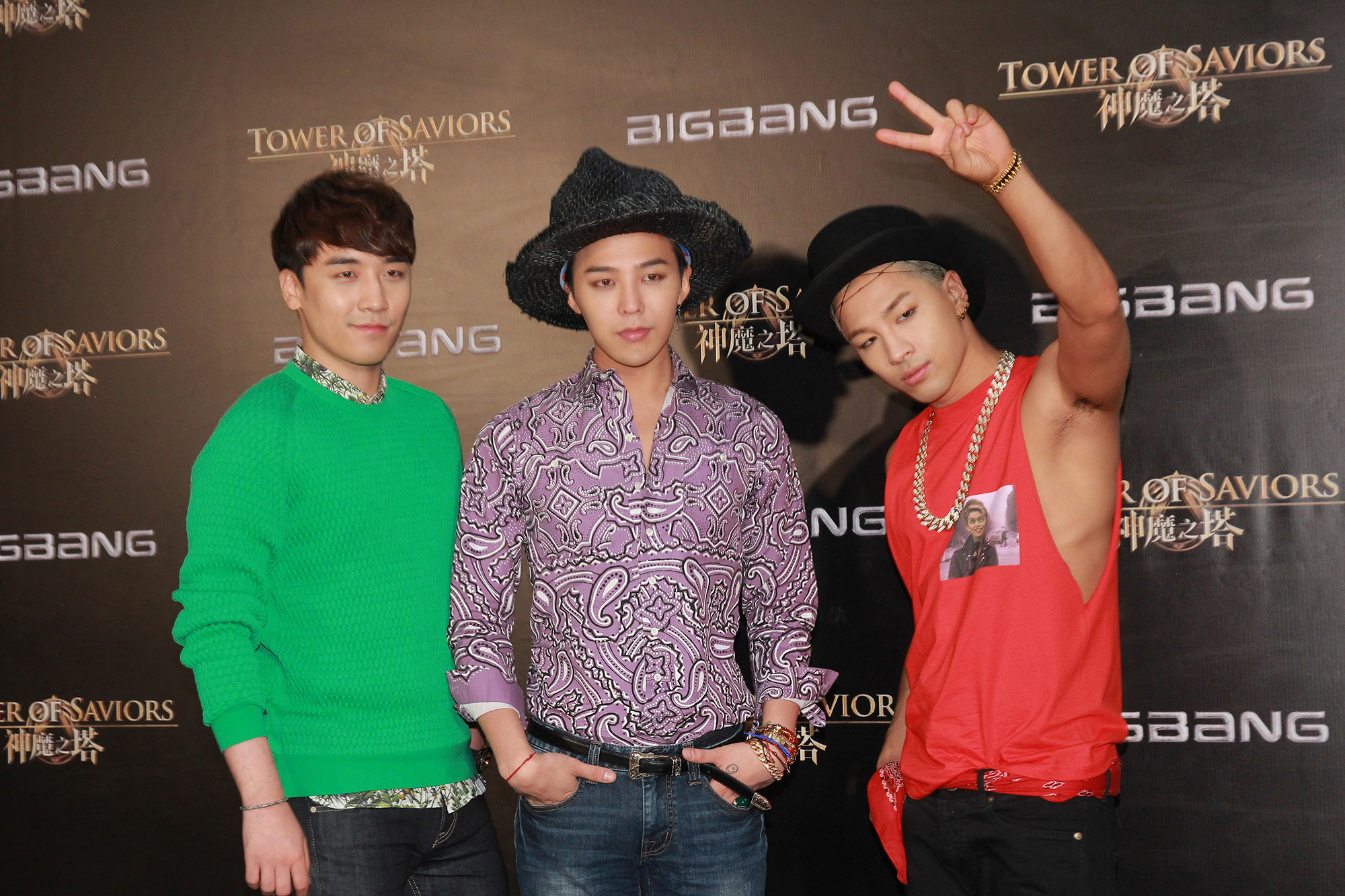 Seungri, once dubbed “the Great Gatsby of Korea,” was said to have provided inconsistent testimony to police and the court, which “lacked credibility,” the judge also said.

The case opened a Pandora’s Box of disrepute within the industry as Seungri’s publicized misconduct, first reported in 2019, prompted further allegations against his talent agency, K-pop factory YG Entertainment, and other musicians under their control. 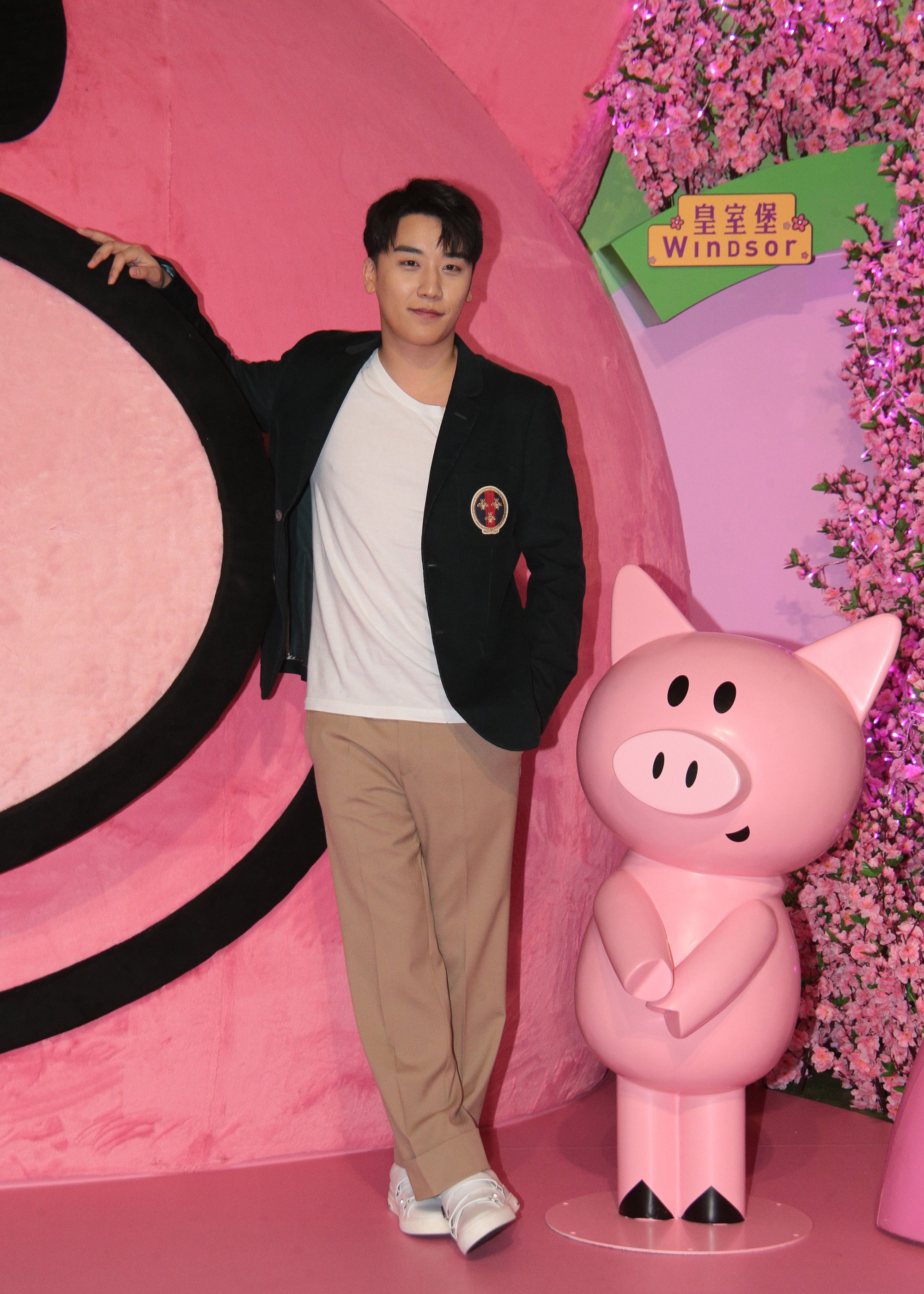