Meghan Markle and Prince Harry have made a number of changes to the way they do their royal business in the past year.

The couple have 8.7 million followers on the platform, @sussexroyal.

They use it to update followers on their lives and their charity projects.

The most recent post is a sweet snap of Archie in Prince Harry’s arms, celebrating his first Father’s Day.

The couple have also used the account to congratulate other royals on their birthdays. On the Queen’s birthday they wrote: “Happy Birthday Your Majesty, Ma’am, Granny. Wishing you the most wonderful day.”

However, eagle-eyed fans noticed the couple did not post a special message for Prince William’s birthday last week.

A royal expert has blasted the move, calling it “pretty rude”.

The editor in chief at Majesty Magazine Ingrid Seward said: “I think it’s a snub if they don’t leave one for Prince William as they did for the Duke and for the Queen.” 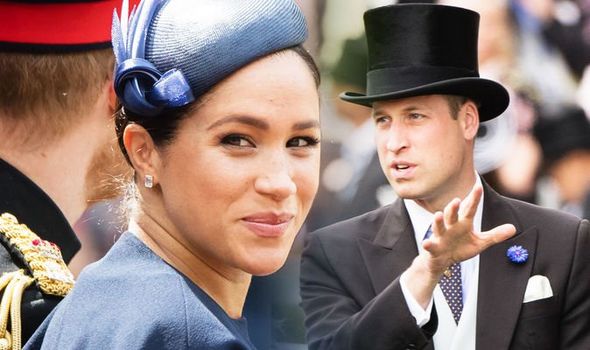 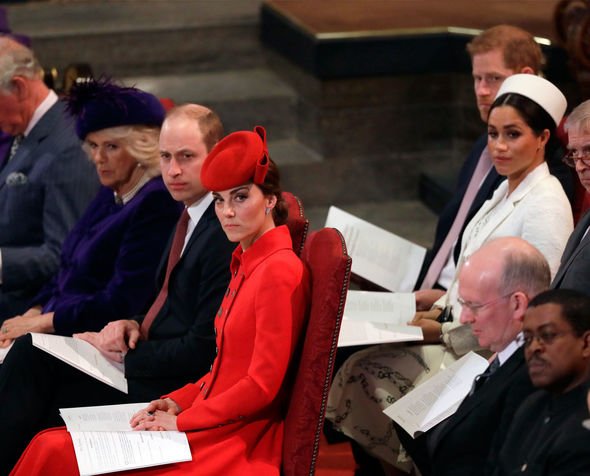 She told Sun Online: “If they don’t I think it’s pretty rude and will certainly be construed as purposeful.

“That is the trouble with Instagram, it becomes your slave.

Prince William and Harry have split in a number of ways in the last year.

The Duke and Duchess of Sussex are leaving the Royal Foundation to set up a charity of their own. 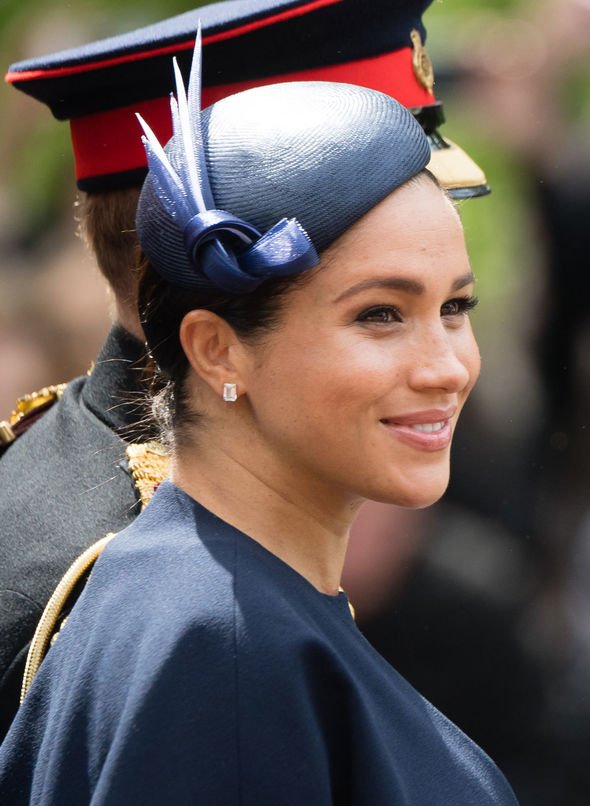 “Any announcement regarding the outcome of this review will be made in due course.”

A further statement said: “The Duke and Duchess of Sussex will establish their own new charitable foundation with transitional operating support from The Royal Foundation.

“In addition both couples will continue to work together on projects in the future, including on The Foundation’s mental health programme, Heads Together.

“These changes are designed to best complement the work and responsibilities of Their Royal Highnesses as they prepare for their future roles, and to better align their charitable activity with their new households.”