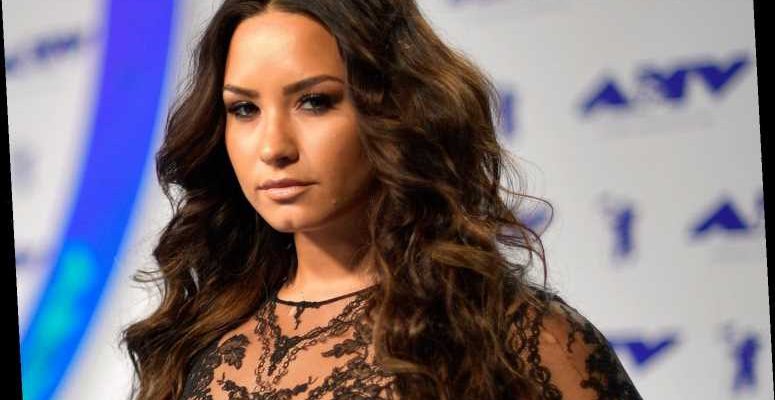 Back in November, the “Anyone” singer, 28, chopped her long brown hair into a super-short blond pixie cut. And now, she’s starting off the new year with a fresh bubblegum-colored dye job, courtesy of her longtime hairstylist Amber Maynard Bolt.

“There is something about changing your hair so drastically that allows you to own yourself in a way you never thought,” Bolt previously told Page Six Style of the star’s pixie.

“I’ve been doing Demi’s color for almost 10 years now, so I’m no stranger to change with her! … She is one of those rare individuals who can pull off almost any look.”

Lovato is clearly opting for a fresh start in 2021; the singer rang in the new year with an evil eye manicure and declared that she was leaving “toxic energy” in the past.

Though she didn’t mention anything specific, the former Disney star had a turbulent year after returning to music for the first time following her 2018 overdose. She then became engaged to — and later broke up with — Max Ehrich during the coronavirus pandemic.

It looks like it’s a year of reinvention for Demi.