It took ‘convincing’ to get Drake to rap on ‘Degrassi’

Christina Schmidt and her “glow-up” had “Degrassi: The Next Generation” fans drooling during ATX TV Festival’s reunion panel.

“Christina Schmidt is gorgeous. My God,” one fan tweeted, while another added, “She looks amazing. Unproblematic icon.”

The actress-turned-model — who played Terri McGreggor on the Canadian teen soap from 2001 to 2004 — told Page Six that over the last 10 years, she’s gotten really into wellness and fitness.

“Its a whole glow-up thing,” she laughed. “It really transformed me and I really enjoy becoming the best version of myself.”

Schmidt, now 33 and getting ready to permanently make a move to Los Angeles, added, “I Spin a lot and go to the gym and do weights and yoga. A little bit of everything, but I work hard and go to the gym. I didn’t do any kind of crash diet.”

The model credited “Degrassi” for jumpstarting her career. 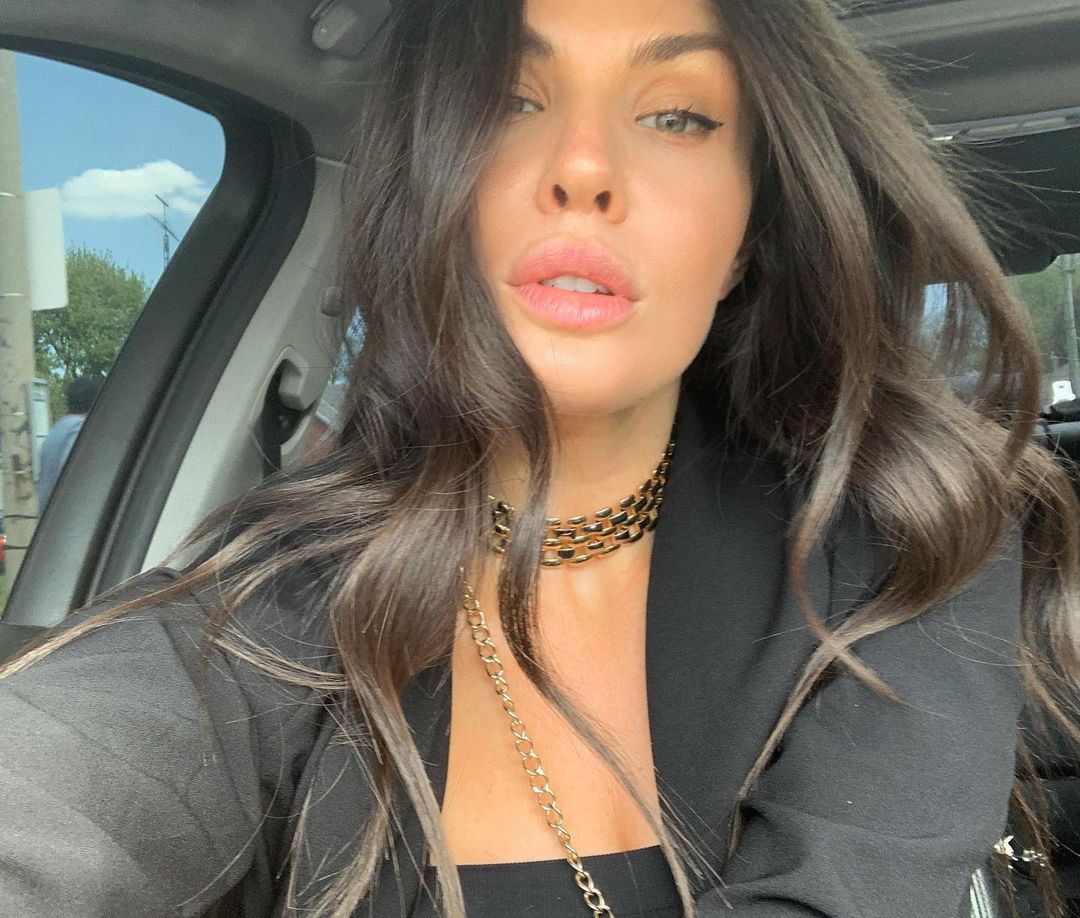 “They booked me from knowing me on ‘Degrassi’ and that’s been my full-time job ever since,” she said of her first modeling campaign in Los Angeles.

She also said the role has stuck with her over the years in that she still receives “powerful” messages from fans about one of her more serious storylines about an abusive relationship.

“I’m almost in disbelief that something from 20 years ago, 15 years ago, it was life-changing to some people,” Schmidt told us, adding that it’s very important to her that she try to respond to everyone who writes to her.

In Season 3, Terri begins dating a classmate named Rick — who is well-known for later shooting and permanently crippling rapper Drake’s character on the series — after he starts leaving roses on her locker. Soon after, he begins physically abusing her. Several episodes later, Terri works up the courage to break up with him and declare that he will never hurt her again. The pair eventually gets back together and his abuse puts her in a coma, leading to Schimidt’s exit from the show. 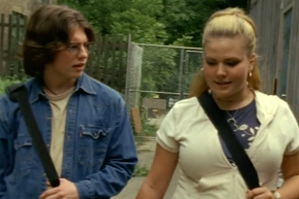 “There are people who it so easily happens to, that cant get out of that trap, so it really opened my eyes to the world of abuse and relationships, especially at such a young age, which happens in real life,” Schmidt told us of being 15 when she had film the scenes.

She added, “So many people have reached to say that it really helped them realize a lot of things and helped them get through an abusive relationship.”