The Oscar-winning actress is calling for the BBC and ministers to do the “right thing” and continue with their funding. 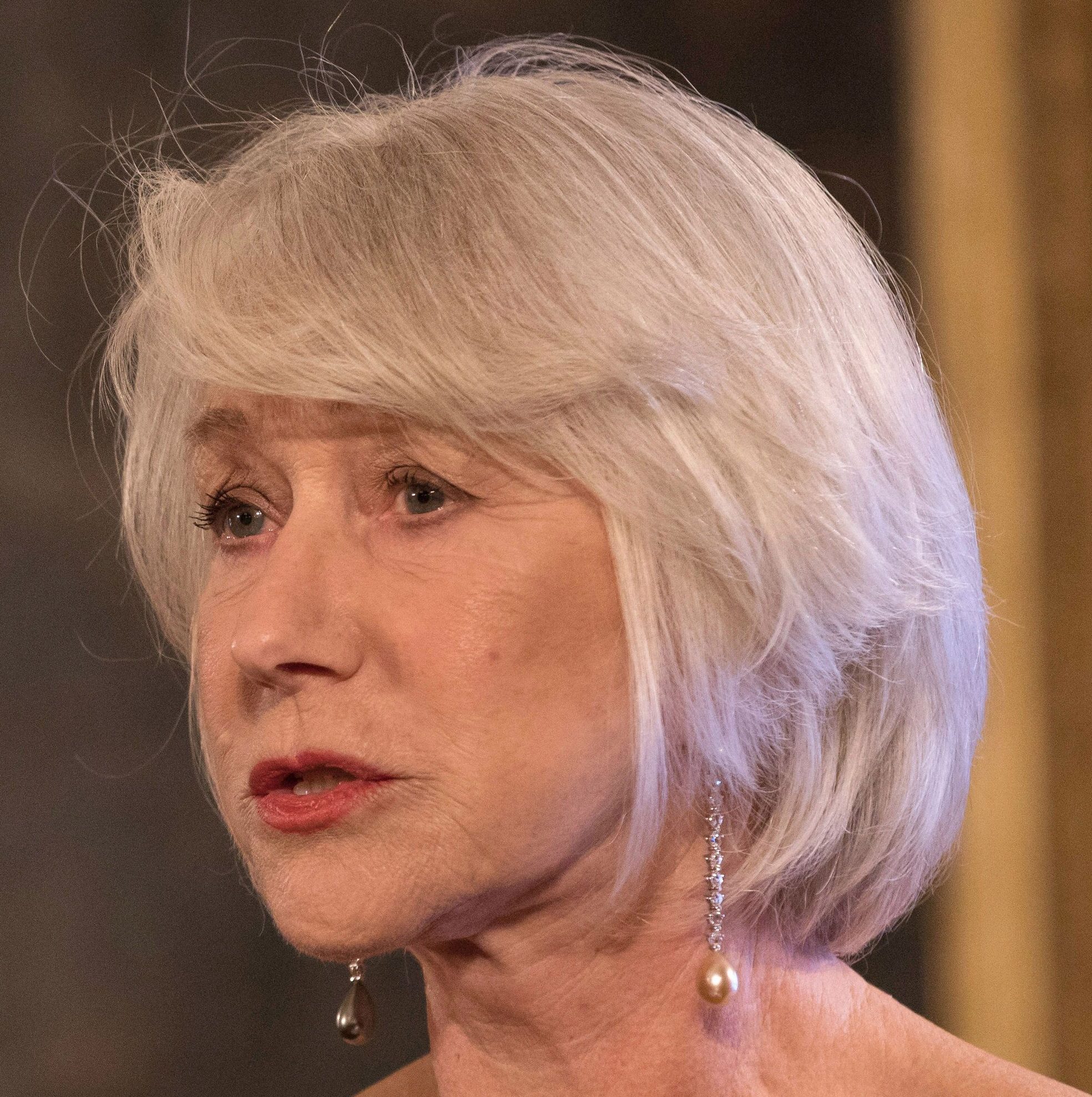 Dame Helen, 73, told the Daily Express: “It’s absolutely heartbreaking so many older people are going to lose their free licence, when television plays such an important role in their lives.

“In many cases, it acts as important contact with the outside world.

“I would urge all those involved, including the Government, to carry on funding free licences for all over-75s – the cost of which is surely a small price to pay for keeping so many vulnerable older people connected.”

In an open letter, 20 celebs have urged the next PM to save the perk for the older people affected.

Stars including Sir Lenny Henry, 60, and Christopher Biggins, 70, also signed the letter and added they were “extremely disappointed” when they learned that the free licences had been axed.

The BBC has previously said that continuing to  fund  free TV licenses would cost  “£745million a year and rising”.