“The Real Housewives of Atlanta” alum NeNe Leakes may be furious at her former co-star Cynthia Bailey for skipping her husband’s funeral, but Bailey was under the impression everything was fine between them.

Bailey, 54, exclusively told Page Six last week that she missed Gregg Leakes’ funeral because she was out of town — and that she was comfortable with the decision because she met with NeNe, 53, a week later and spent some meaningful time with her.

“I’m really glad, honestly looking back, that I didn’t make it to the actual celebration [of life] because I think if I had, I never would have had the moment that I got to have with her just hanging out with her at her lounge and pretty much closing the place down,” Bailey told us.

“We really got to spend some one-on-one time together. And I know that wouldn’t have happened had I been there with everyone else.”

Bailey said that when she and her husband, Mike Hill, found out they would “not [be] able to make it” to the funeral because they would be out of town, she felt “so bad about it.”

“I decided that once I got back to Atlanta, I really wanted to, you know, just try to see her,” she said. “I wanted to give my condolences and just give in my respect out of respect for Gregg in person.”

Bailey’s comments came a week before NeNe blasted her for not consoling her sooner in person.

“She didn’t even come to the repast. She did come like a week later after everything was done,” NeNe told Atlanta-based radio station V-103 on Wednesday about Bailey.

The Bailey Agency CEO did not immediately return a request for comment on NeNe’s latest statement blasting her. 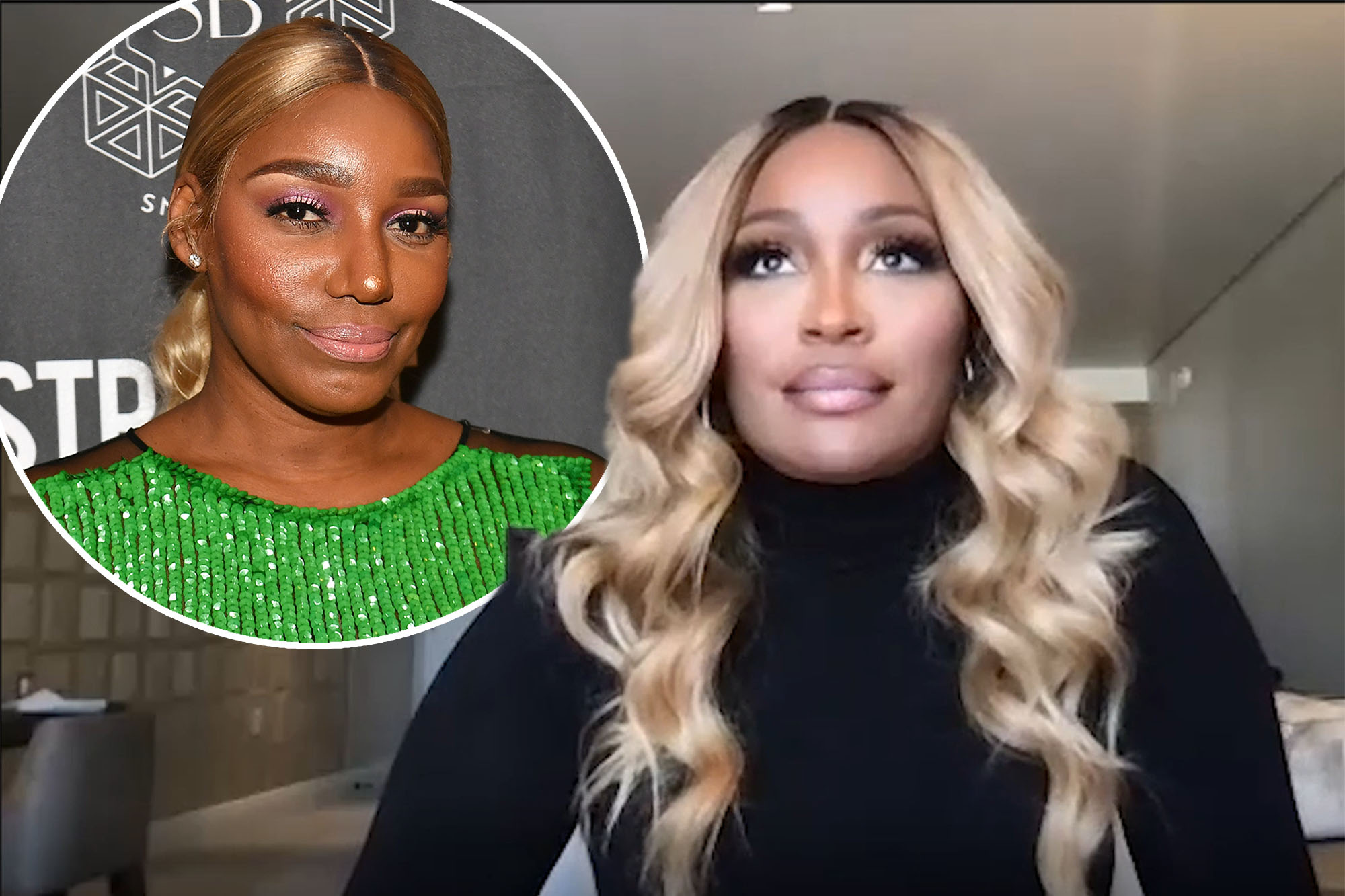 Bailey also told Page Six last week that Gregg’s death from colon cancer at age 66 was “devastating” to her and “the world.”

She recognized that there had been a rift between her and NeNe and “a lot said and a lot done” during that time, but the respect for Gregg’s death “was bigger than all of that.”

Bailey said she recruited Marlo Hampton — a mutual friend of hers and NeNe’s and now a “Real Housewife” — to help her pay her respects.

The Seagrams Escapes ambassador admitted that she was “nervous” to see NeNe but still decided to meet with her at NeNe’s lounge, which NeNe confirmed on the radio show.

“It was a little awkward at first,” Bailey told us. “I didn’t really know what to do with myself.” 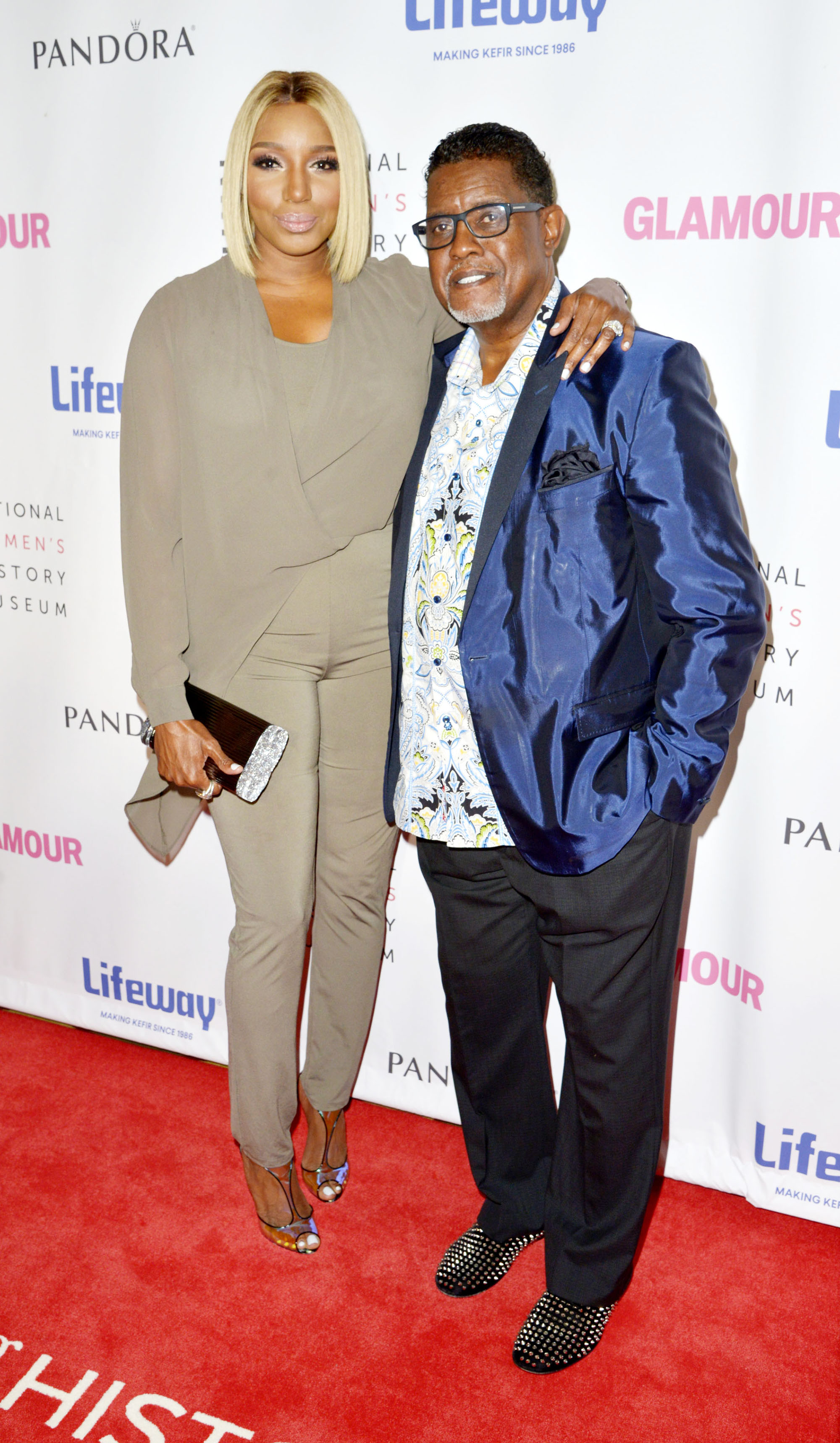 Bailey said she and NeNe then shared a hug and were fine after 30 minutes of chatting.

She wrote, “So many good times & so many amazing memories. Gregg was always so loving, funny & kind. So blessed to have had him in my life. Sending my heartfelt condolences to @NeNeLeakes and her family. Thinking of you & my heart and prayers are with you.”